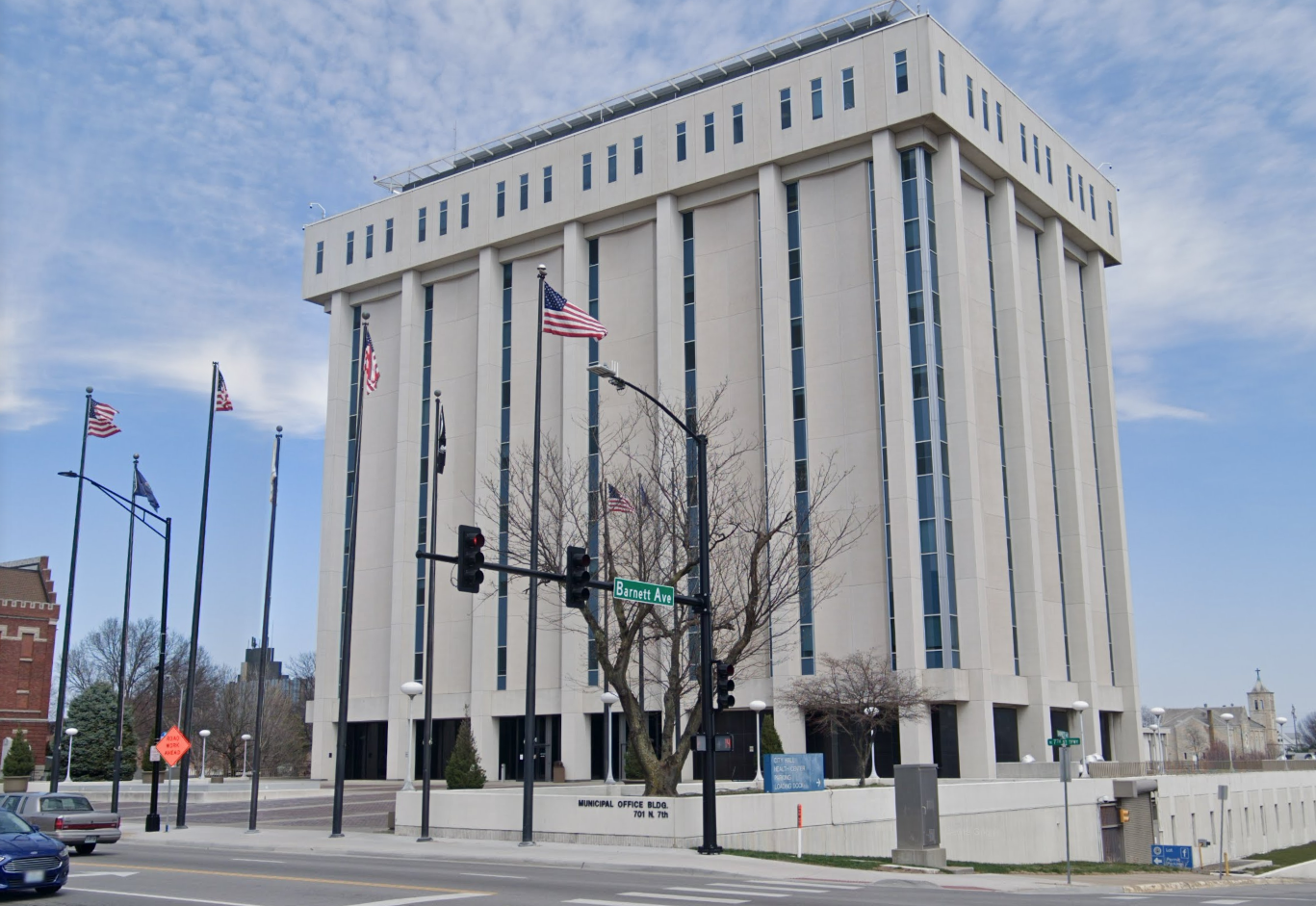 The change some Wyandotte County residents are hoping for may not come this election season.

In last night’s primary, voters advanced all of the incumbents running for reelection to the Unified Government’s Board of Commissioners. For the 1st District At-Large seat, incumbent Melissa Bynum and Mark Gilstrap will be on the general election ballot. Bynum, who captured a comfortable 58 percent of the vote, was instrumental in helping the UG adopt a Northeast Masterplan intended to revive the area. Bynum touts this as her biggest success, pointing to her collaboration on it with community members and other commissioners.

This will be the second time Bynum faces off against Gilstrap, whom she beat for the seat in 2015. Gilstrap, who served in the Kansas Senate from 1996-2008, took in 29 percent of the vote. He argues that his time in the Kansas Senate (where he helped pass legislation that paved the way for the Legends development) and as a former UG employee are evidence he knows how to get things done.

The 3rd District Commissioner Ann Murguia—who’s recently been criticized for supporting decisions like placing a for-profit fitness center in a public community center and nominating that fitness center’s owner to the UG’s Park Board—received 48.5 percent of the vote. Murguia will be joined on the final ballot by Christian Ramirez, a first-time political candidate who feels Murguia hasn’t given attention to needs of the entire district.

“I’m ready to fight for my district and ensure we put an end to the self-interests that have plagued our district for far too long,” Ramirez wrote in a Facebook post last night. “It’s time we put our local government back into the hands of the people.”

Ramirez advanced with 29.7 percent of the vote; the other 21.7 points went to Mary Gerlt, who did not make it through the primary. While Murguia raked in the most votes this time, Ramirez stands a decent chance to draw in Gerlt’s supporters and pose a legitimate challenge to Murguia in November. Gerlt’s platform was similar to Ramirez’s, voicing concerns about current leadership not giving a voice to the people.

In the 4th District, incumbent Harold Johnson and former KCK police officer Jorge Flores advanced to the general election. Like Bynum, Johnson also touted the Northeast Masterplan, which covers his district. He says the first time around he ran on a platform as a visionary and that his work on the masterplan demonstrates his follow-through.

“I believe we’ve got some great things started,” Johnson—who secured 41.9 percent of the vote—said at a candidate forum last month. “I think we need time to continue to finish those things and work on other projects that we have that will benefit the quality of life for all of our persons.”

Flores came out 10 points behind Johnson. He says he left the police force to run for office because he feels like his experience on the force gives him a unique understanding of the biggest needs in the community that he can help secure on the commission. Tarence Maddox finished five points behind Flores. The fact that the race between the three candidates was relatively close suggests the general election between Johnson and Flores could be tight.

Incumbent Brian McKiernan ran unopposed in the 2nd District. The two candidates in the 6th District, incumbent Angela Markley and newcomer Diana Aguirre, did not compete in the primary and will appear on the general election ballot.

Over at the Board of Public Utilities, voters advanced all but one incumbent.

Six candidates put their names on the ballot for BPU At-Large Position 3. Incumbent and current president of the board Norman Scott did not make the final cut.

“To my supporters, my apologies for coming up short of enough votes to make it to the general election,” Scott wrote this morning on his campaign page. “I went into this race with every thought of winning. I gave it my best shot, but it was not to be.”

Scott trailed David Haley and Rose Mulvany Henry, who advanced to the general election. Haley secured 34.8 percent of the vote and currently serves as a Democrat in the Kansas Senate.

“When the ratepayers and the consumers feel as if we’re disadvantaged, and know that we’re being set up by a syndicate that is too often non-responsive, we have to do something,” Haley said at a candidate forum last month. “We really do need to have someone who says as a candidate that they intend to look into issues that are raised through the BPU, but then actually do it once they’re elected.”

Mulvany Henry, who’s been a practicing attorney in the utility industry for 25 years, captured 15.5 percent of the vote. “That’s what I do [give advice on utility contracts],” Mulvany said at the forum. “I’m in this to hopefully provide some leadership, hopefully, provide some experience, hopefully, bring some background and some problem-solving.”

For the 1st District spot, incumbent Robert Milan and LaRon Thompson made it through the primary. Milan, who’s been on the board since 1991, comfortably advanced with 51.6 percent of the vote. Thompson, who finished 20 points behind Milan, has been a lifelong resident of Wyandotte County. He wants to focus on better transparency, community engagement, and education. “We need a voice to represent the common individuals of Wyandotte county” Thompson said at the candidate forum.

Incumbent Jeff Bryant survived the primary, but he has a tough race ahead after finishing 11 points behind Stan Frownfelter, who took 39.3 percent of the vote. Frownfelter currently serves as a Democrat in the Kansas House and says that his 14 years on the state utilities committee in the House have left him well-prepared for a seat on the BPU board. Bryant says that he’s proven himself as an accessible member of the board and that he knows what issues need to be addressed going forward because he attends a wide range of community meetings to listen to concerns from residents.

Two candidates in the group of insurgents featured in an article The Pitch published last week did not make it through the primary: Faith Rivera (BPU At-Large 3) and Ken Snyder (1st District BPU).

“Thank you to the 617 people who voted and believed in me,” Rivera announced last night. “I may not be in the general election, but I am still a winner. I have started conversations in the community that were not talked about … This is just the first chapter of my book, wait for chapter two.”

Less than 10 percent of Wyandotte County’s registered voters turned up for the primary. The general election will be on November 5.