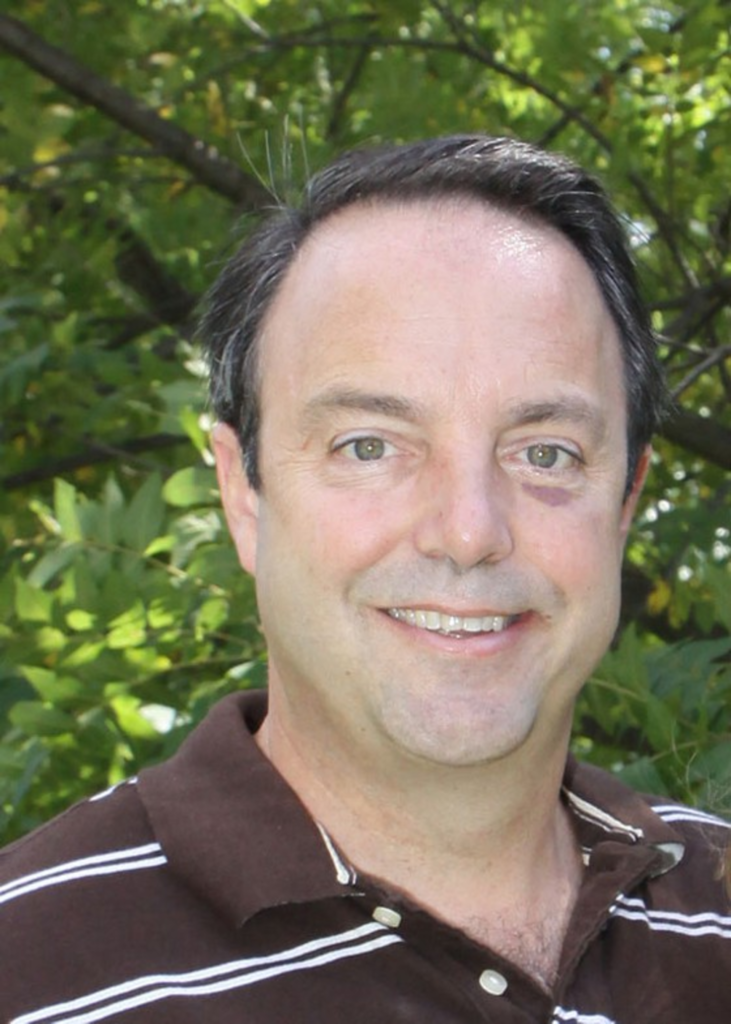 Wyandotte County Democratic Chairman Matt Watkins alleges that Steineger “has accepted thousands of dollars from the federal government to restore property he owns.” Watson says Steineger was asking for tax credits for the Lowell school while at the same time attempting to change the rules on how for-profit developers were awarded tax credits.

“According to multiple sources, the Kansas Bureau of Investigation is in the process of conducting an investigation to determine if Sen. Steineger used these taxpayer dollars illegally,” Watkins writes in a press release issued today. “Sen. Steinerger needs to immediately address these allegations of corruption and illegal behavior.”

Steineger did not return a phone message left at his home by The Pitch. Steineger did tell the Wyandotte Daily News that he received a phone call from the KBI months ago and answered questions but hasn’t heard anything since.

Kyle Smith, deputy director of the Kansas Bureau Investigation, would neither confirm nor deny the existence of an investigation.

Steineger is up for re-election in the 6th District, a seat he has held since 1997. He’s running against Democrat Pat Pettey, a former Kansas state rep. Steineger defected to the Republican Party two years ago.

Sherriene Jones-Sontag, Gov. Sam Brownback’s communications director, told The Pitch in an e-mail: “The Governor’s office has no comment.”