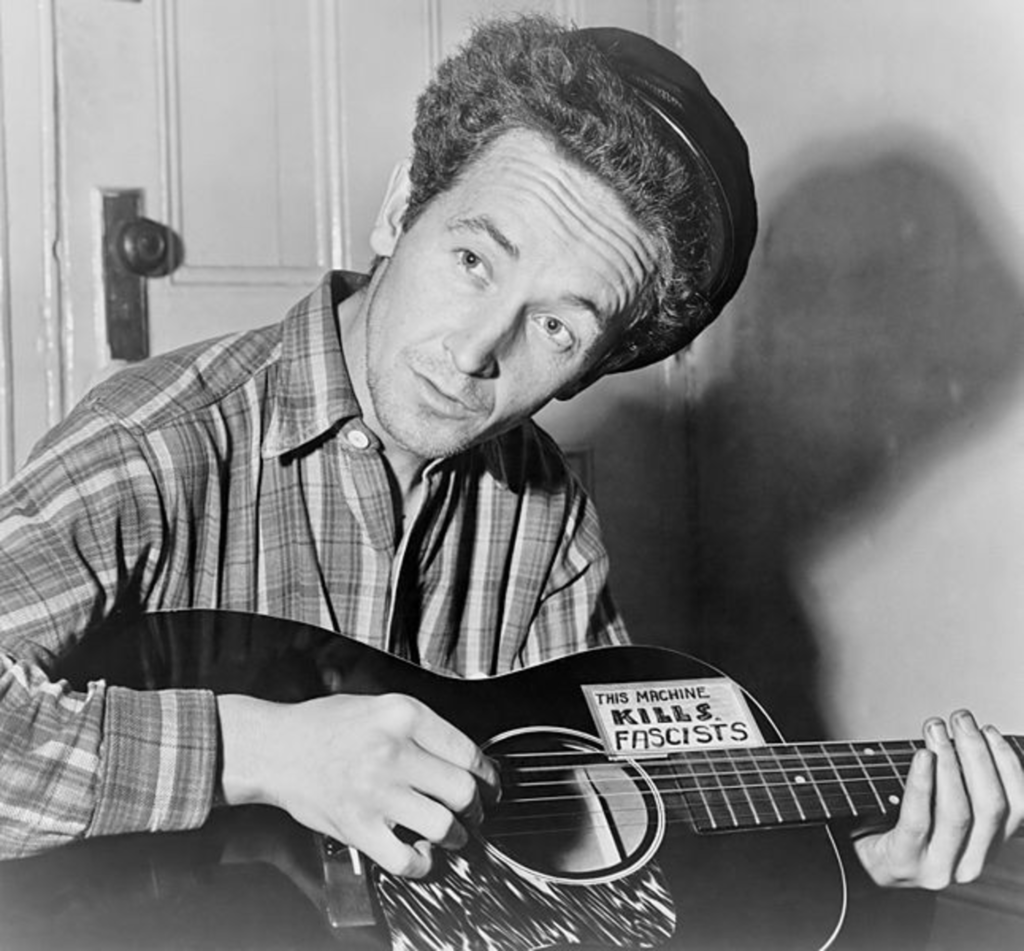 In recent years, protest singers have become more synonymous with Rage Against the Machine and Green Day than Woody Guthrie or Bob Dylan (who never owned up to the title anyway). But Woody was the originator, the ruffian who sang directly to union workers and fruit pickers and Dust Bowl sufferers. If you’re gonna sing about morality, you might as well do it like Woody would have done it. That’s the creative spark behind Kansas City’s What Would Woody Do Players, a dozen-strong collective of songwriters who express their social conscience with folk ballads about today’s corporate bullies and democratic ne’er-do-wells. The group’s 6 p.m. performance at the Kansas City, Kansas, Community College Performing Arts Center (7250 State Avenue in KCK, 913-288-9690) doubles as an album-release party for folk-rockers the Herrmannators and Songwriters Circle founder David Hakan. Tickets cost $10 in advance at whatwouldwoodydo.org or $15 at the door.