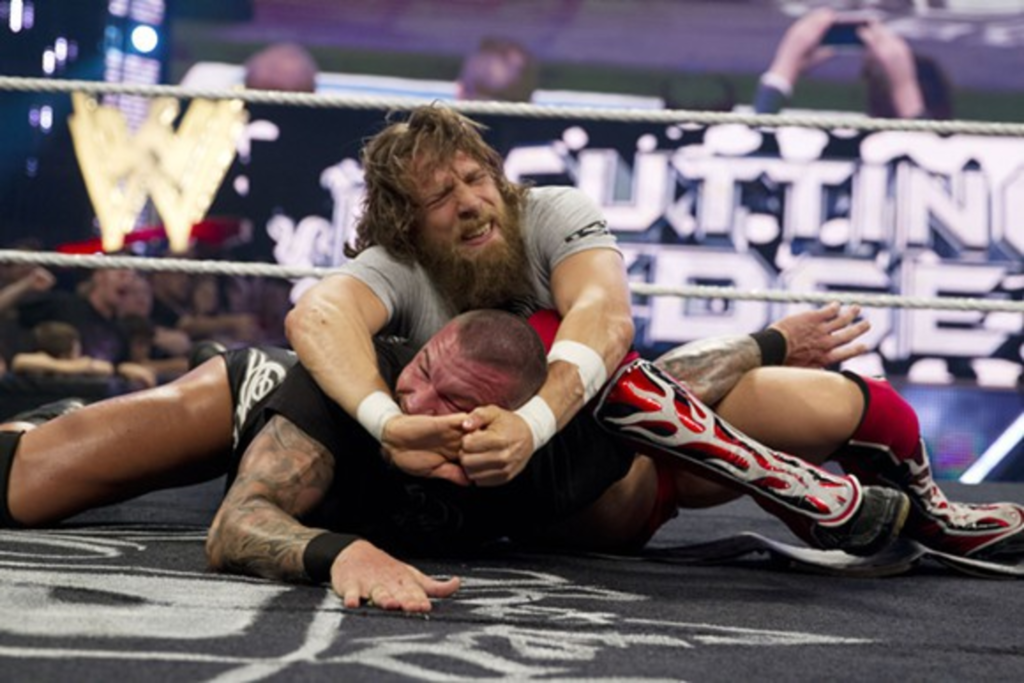 Will Daniel Bryan be WWE World Heavyweight Champion by the time WWE returns to Kansas City? A lot will have happened by the time WWE’s post-WrestleMania tour stops at the Sprint Center on Tuesday, April 29, for a TV taping of SmackDown.

The SmackDown broadcast will be the final show before WWE’s Extreme Rules pay-per-view – the third live event on the new WWE Network, which went live this past Monday.

The Sprint Center website advertises a six-man tag-team main event, featuring Daniel Bryan, Sheamus and the Big Show vs. Bray Wyatt, Kane and Alberto Del Rio. Triple H, the Shield, Dolph Ziggler and the Divas are also scheduled to appear. Of course, the card is subject to change.