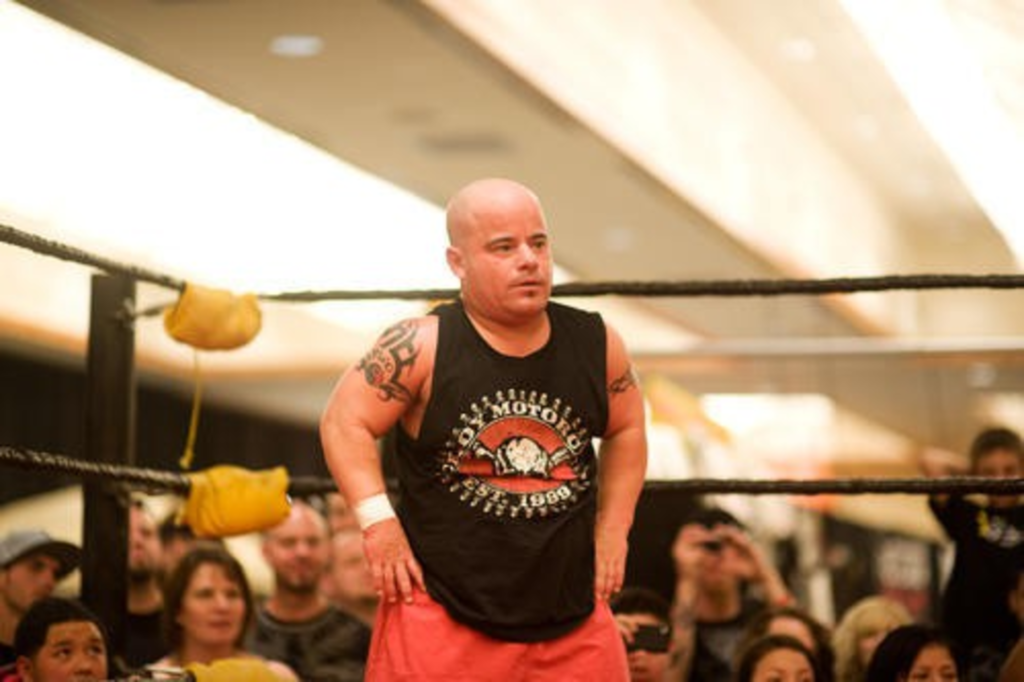 St. Jo’s Little Kato (or Chris Dube, as it says on his birth certificate) has been to the top of the wrestling world. At the height of his career as a midget wrestler with the WWE, he performed before thousands of people in Madison Square Garden.

Kato didn’t stay with the company long. In this week’s feature (“Little Bastard“), Kato claims that one reason he and his father, Lord Littlebrook, left the company was because they complained about inappropriate advances from WWE matchmaker Pat Patterson. The WWE didn’t respond to the claim before this week’s edition went to press, but company representatives are now denying Kato’s story.