Would the real Ron Paul please stand up? 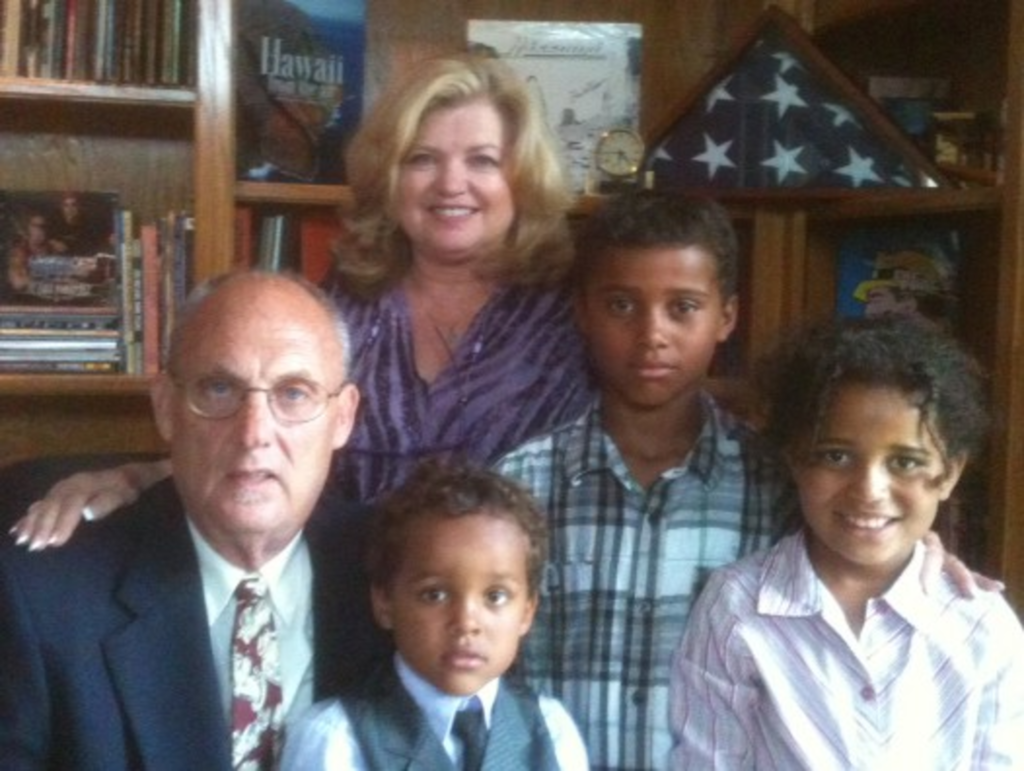 Voters in the 5th District Republican primary August 7 will see a couple of familiar names on the ballot: Jacob Turk, who is running for a fourth time to unseat Congressman Emanuel Cleaver, and Ron Paul.

But not that Ron Paul.

The other candidate is Ron Paul Shawd, a 58-year-old former car dealer from Lee’s Summit making the most of his first and middle names. He filed with the Missouri Secretary of State’s office to run as “Ron Paul Shawd.” His campaign’s Web address is RonPaul4Congress.com. He also named his Facebook page “Ron Paul for Congress.”
Shawd frequently lops off his surname in online references to himself. A few examples:

“Ron Paul will be a leader that makes a stand and says no more!”

“Ron Paul pays to [sic] much in taxes now and he doesn’t see any effort to stop spending.”

“Ron Paul would vote to not raise the debt limit and deal with spending now!”

Shawd is unapologetic for capitalizing on his name.