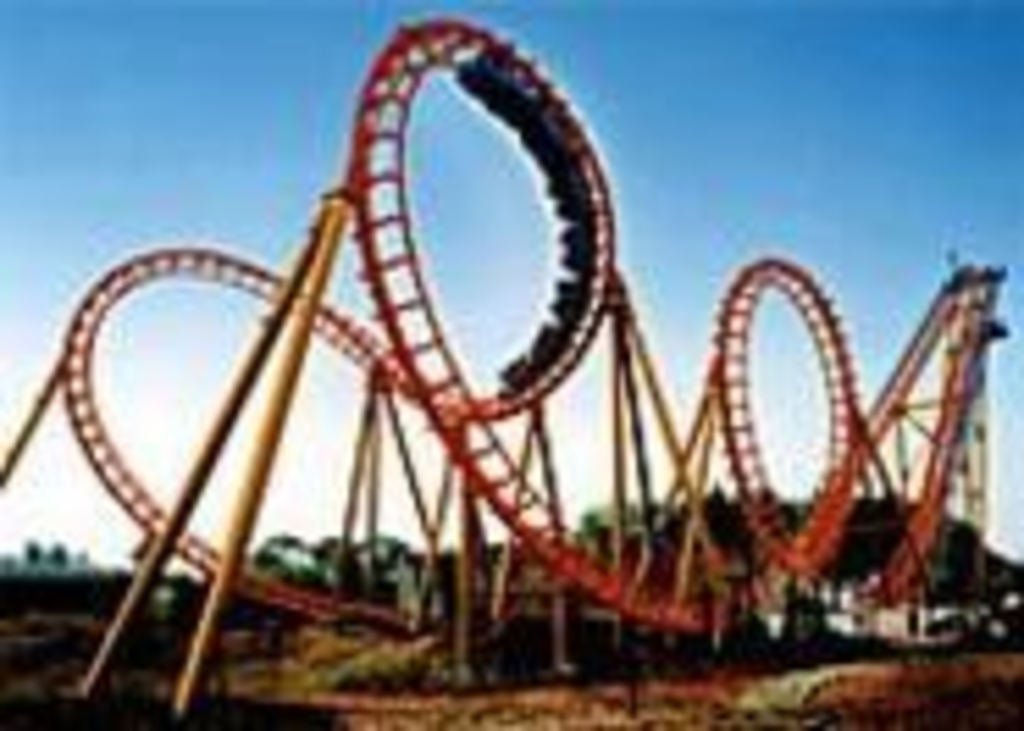 If you don’t know your Worlds of Fun history, you can’t join the club.Worlds of ‘Funatics’Do you know what book inspired Worlds of Fun’s design? How about the date that the “number-one tourist attraction in Kansas City” opened? Well, if you happen to be a member of the Worlds of Fun Fanatics Association, or WOFFA (the group itself is up and down about how to pronounce its chosen acronym), you wouldn’t blink before answering. In fact, you would have to know those bits of amusement trivia and more if you wanted to correctly answer the seven of the 10 questions necessary to join this obscure club. In short, these fanatics are about more than just riding the Orient Express eight times in a row.

Just ask Jennifer Lovesee, the organization’s president and founder, who says, “Ninety percent of the group loves the roller coaster, of course, but it’s really about people who think it is the best park in the country, mostly because they grew up around the place.” She feels the 10-question application, which is available on the WOFFA Web site (www.worldsoffun.org/woffa.html), is necessary. “It’s our way of making sure that only those really interested in the park and what it means (to the city) will try to join.”

In 1997, Lovesee organized the Unofficial Worlds of Fun Web site, dedicated to a small but determined group of self-titled park fanatics. “There were seven to eight people who got together regularly, so we decided to form our own organization,” says Lovesee, who estimates the group’s membership now to be 66 (about 12 of whom are locals). The amusement park aficionados plan regular outings to Worlds of Fun and other regional parks, beginning with Worlds of Fun’s April 8th opening. This year, Worlds of Fun is featuring its newest ride, the Boomerang — according to the park, the ride will “catapult riders forwards, backwards, and within the course of one minute, flip the riders upside down six times.”

Lovesee, who loves the history of the amusement park business, clarifies one of the claims made about the new roller coaster. “They’re always saying the (Boomerang) is the first roller coaster in the Midwest to go backwards,” she says. “That’s just wrong. If you check, St. Louis has Mr. Freeze, and although it’s not really considered a roller coaster, it goes forwards, up a hill, and then backwards.” By the way, Worlds of Fun was based on Around the World in Eighty Days, and it opened on May 26, 1973.

Those wishing to join the Worlds of Fun Fanatics Association for opening day, Saturday, April 8, can meet the group at the fountain in the park’s Americana section at noon. Contact WOFFA at www.worldsoffun.org/woffa.html, or e-mail the organization at extremeroller@worldsoffun.org.