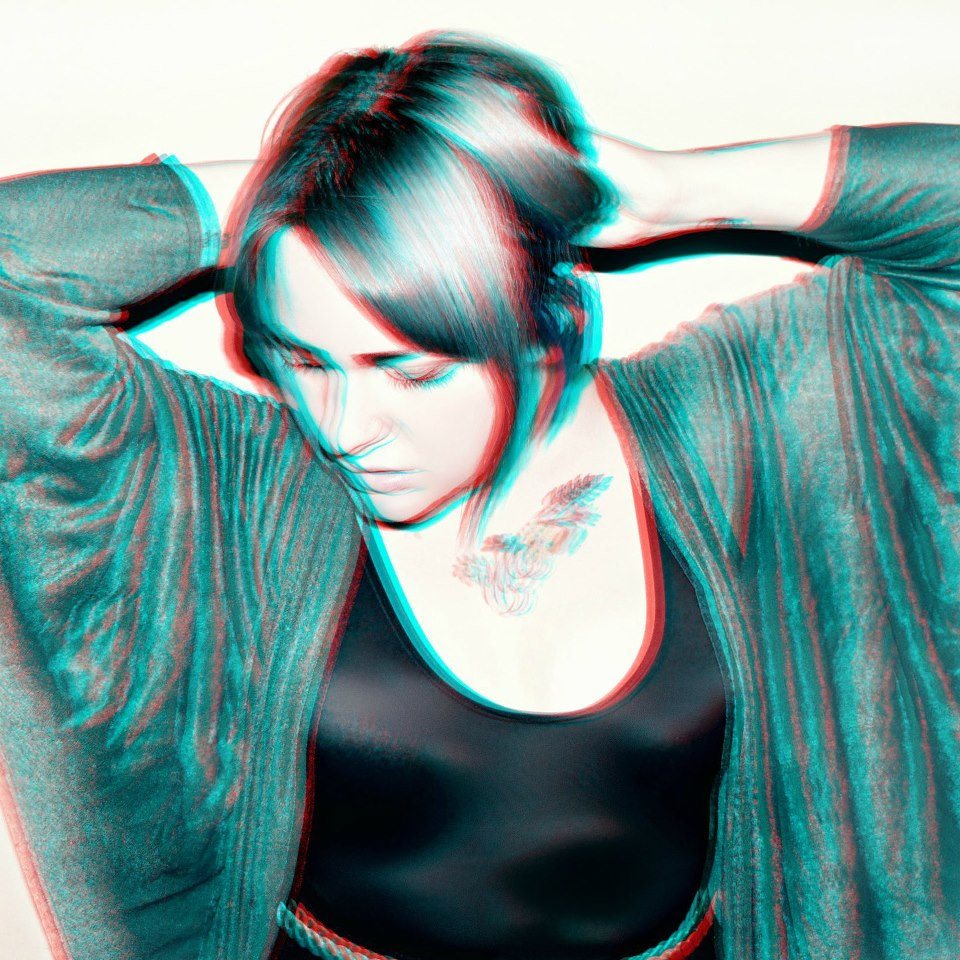 “I wrote these songs back in 2014 and recorded them in 2015 for an album that ended up being pushed to the side for a different project,” Conroy explained via email. “I’ve been trying to figure out when to release them for a long time now but it never really felt right. Since everyone is stuck at home and going a bit stir crazy, I thought it was as good a time as any!”

The songs draw from a variety of sources, with “Cold Open” inspired by the opening scene of Lars Von Trier’s Antichrist, “Way Way Back” serving as a sequel to “Way Back” off of 2014’s Rare and Collectible Spirits, and “Acid” being influenced by well, dropping acid.

We’re premiering the video for the third song on Rage, etc., “Post Attack.” When I asked Conroy why she chose this particular track, she said, “I tend to write slower, gentler songs (especially back then) so I wanted to choose something with a bit more movement for the video.”

As you can see, the video’s presented in portrait, rather than landscape format, which seems like an interesting choice. I thought maybe that it might have something to do with being designed for phone viewing, but the musician had a different explanation.

“I wanted to make something juxtaposed by having all of the shots outside while still feeling constricted by the portrait mode aspect ratio,” Conroy wrote. It was shot here and there over a period of a few weeks in east and north Lawrence, she continues, writing, “I’ve been taking walks with my family to get some fresh air so it was a good excuse to be productive and creative.”