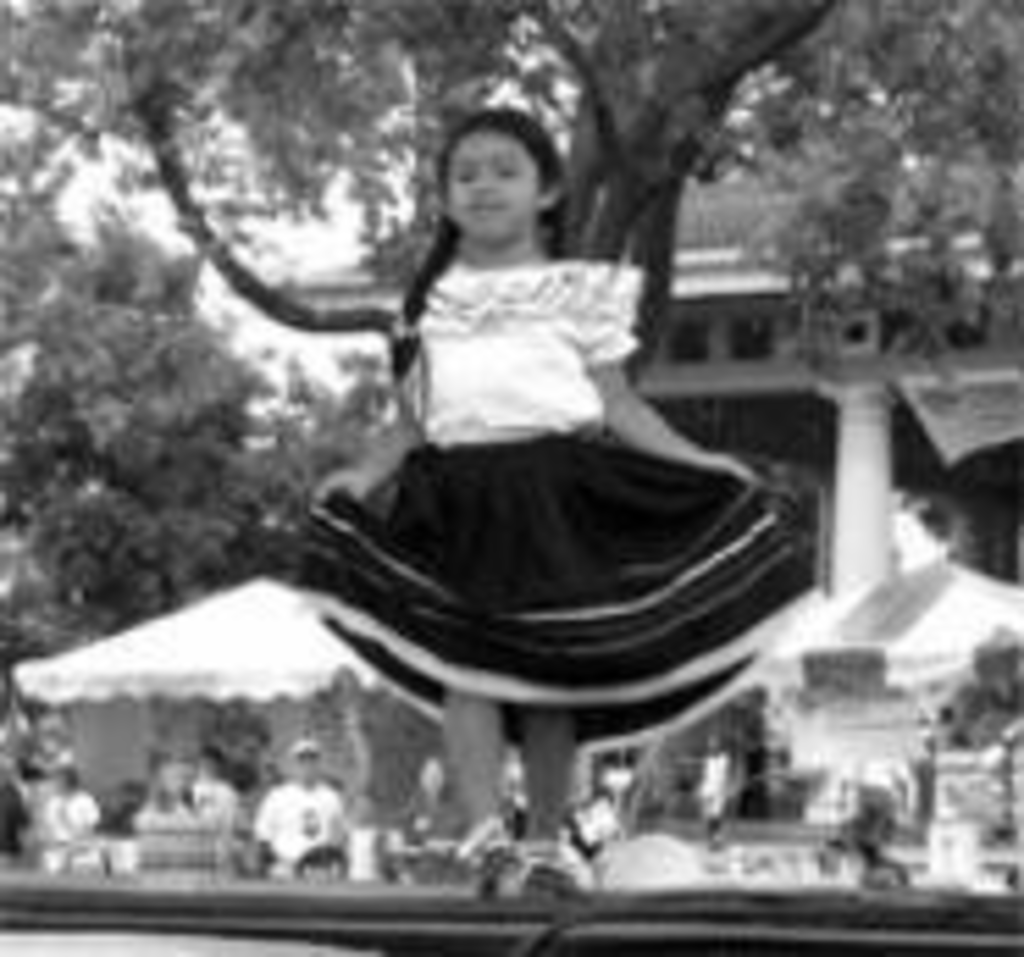 8/19-8/21
Just when we thought our hankering to participate in some Scottish Highland games was never going to be sated, along comes the 26th Annual Ethnic Enrichment Festival. The three-day heritage fest, which starts at 6 p.m. Friday at Swope Park (Meyer Boulevard and Swope Parkway), features Kansas Citians from more than 50 countries. Each day brings a schedule of performances from different ethnic groups — Samoan dancers, Danish storytelling, the St. George Serbian Orthodox Choir. Visitors can also sample food from more than 30 countries at the Taste the World booths. A few larger events will be scattered throughout the weekend. Our Scottish games take place from 12 p.m. to 6 p.m. Saturday — wave when you see us tossing around that big metal, uh, caber thing. The Parade of Flags is at 4 p.m. Saturday, and the remarkable Gamelan Genta Kasturi from Indonesia performs traditional dance and music at 8 p.m. A big don’t-miss, the International Fashion Show, begins at 2 p.m. Sunday.

According to Sherri Lewis of Kansas City Parks and Recreation, the event, with its origins in the bicentennial celebration, is geared toward promoting “ethnic awareness in the area.” With an entrance fee of just $2 for adults and free admission for children, it’s no wonder that the event has attracted more than 100,000 people in recent years. For more information, see www.eeckc.org. — April Fleming

Goals and Aspirations
Soccer moms and dads, stop sitting on the sidelines.

FRI 8/19
In the States, soccer has always struggled in the shadow of more popular pursuits, such as watching television or napping. But as evidenced by English soccer (sorry, football) hooligans and the following of David Beckham, soccer is a sport that just might be secretly awesome. If you’re one of the soccer curious, $55 and a ton of enthusiasm can get you started in Jackson County’s Adult Soccer Leagues. Registration for an array of leagues (men 30 and older, coed and women’s, to name a few) ends Friday. Teams can sign up for a $600 fee; those without ten friends can join teams that are short a few midfielders. League play starts Sunday, August 28. Call 816-503-4870. — Christopher Sebela