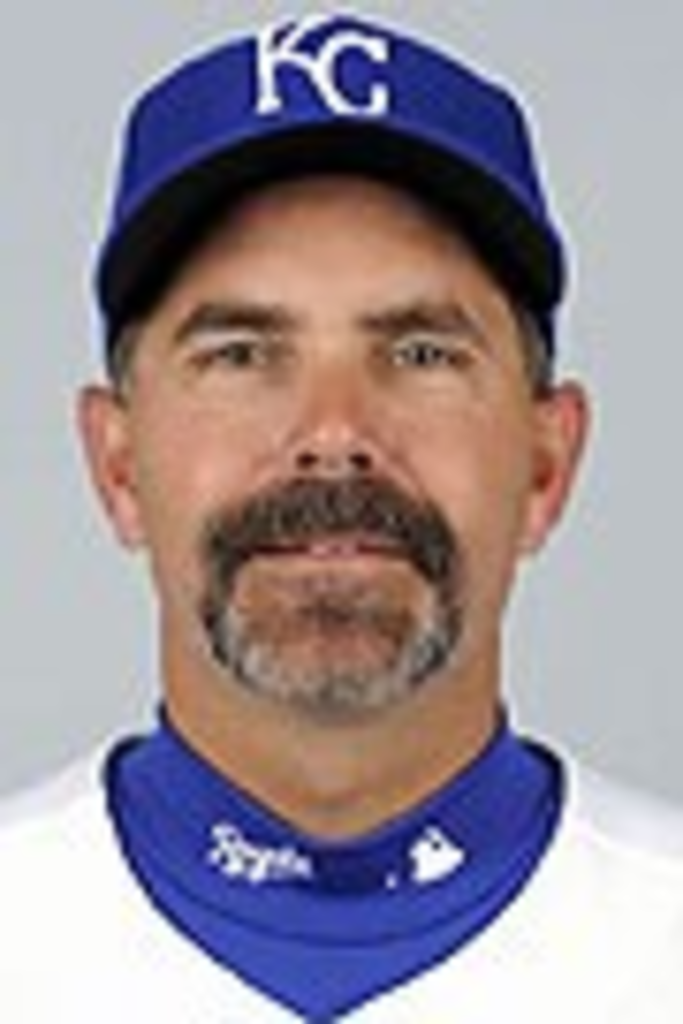 Sunday’s sports section was a little shocking. It featured a story about a Royals victory (rare these days) as well as a large picture of team manager Trey Hillman without his magnificent mustache.

Hillman is a man of robust and varied facial hair. He was clean-shaven when he became Royals manager. For much of this season, he’d been sporting the graying goatee.

But then Hillman dragged his well worn blade over the salty, lower half of his mouth doughnut. What was left was sheer majesty, a mustache in a league with the cookie dusters rocked by Sam Elliott in The Big Lebowski and by Daniel Day-Lewis in There Will Be Blood. 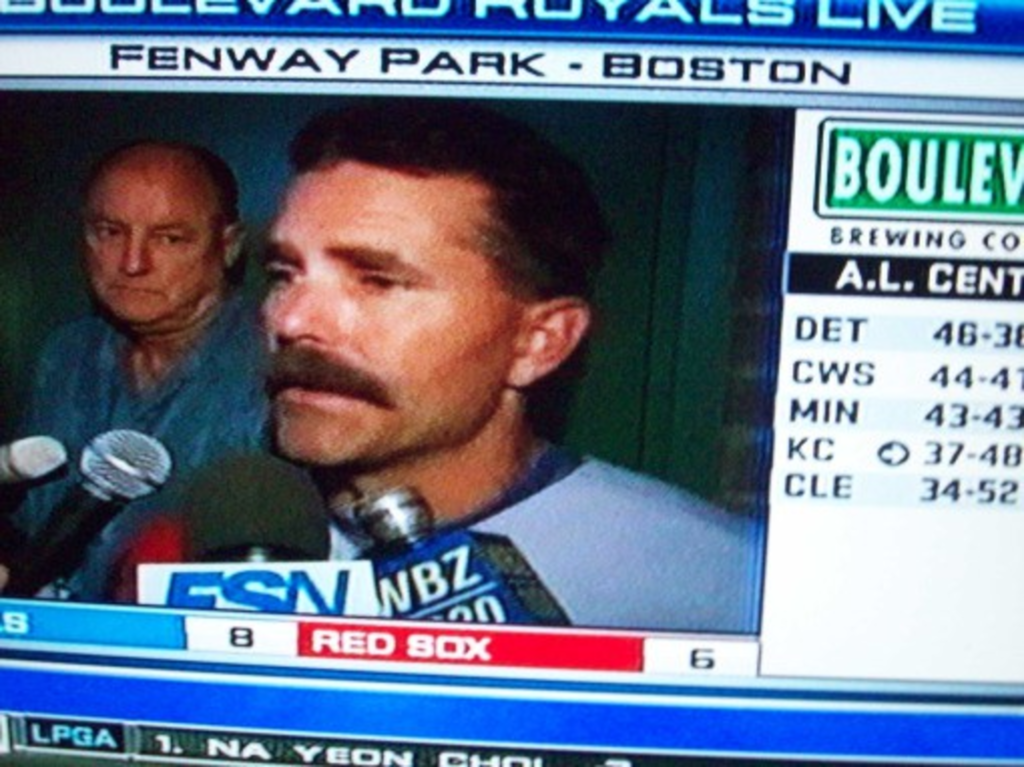 A writer at KC Sports Podcast noted the resemblance between the mustachioed Hillman and Punch-Out!! fighter Soda Popinski.