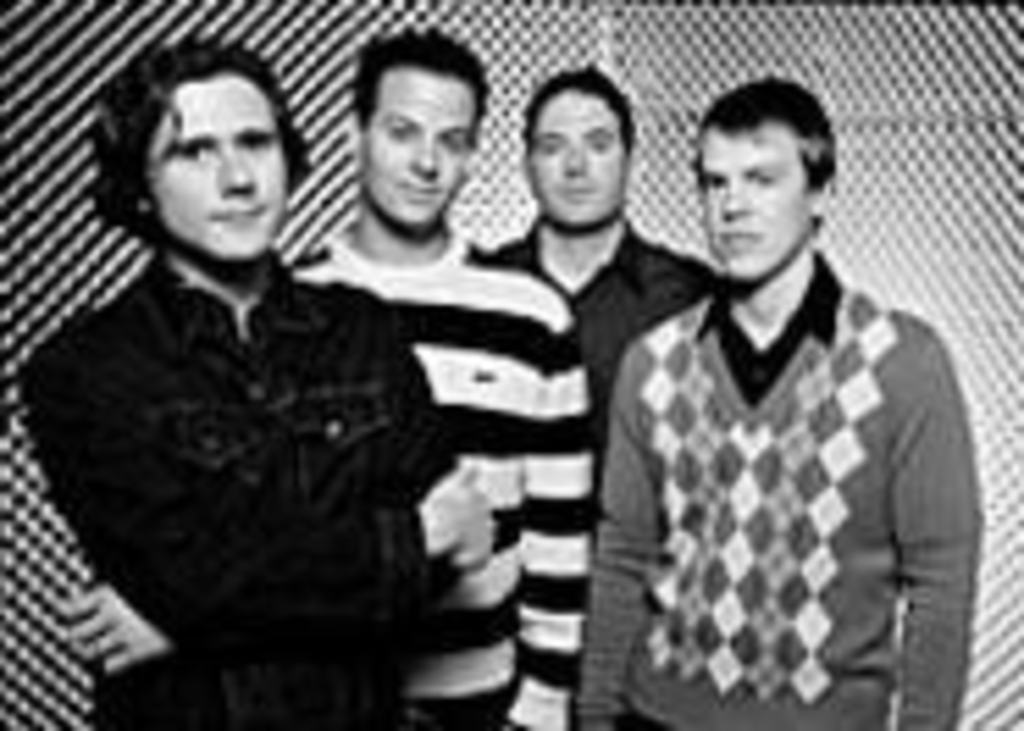 PD: How was your Thanksgiving?

RB: I was able to rest just long enough to get a head cold.

Yeah, it’s funny. We were in Canada last week,and then I come home, where it’s 65 degrees, and then I catch a cold.

Did you at least get fat and happy?

Oh, yeah, I had lots of good food.

Is it exciting or disorienting to play the one-off Christmas radio shows?

It’s exciting and disorienting. There usually is no sound check, and the sets are short and sweet, so you have to go in there and just immediately rock their expletives off.

Is there pressure to play just the hits?

We’ll play those — it is a radio show — but we’ll also play some deeper stuff that the radio might not be as comfortable with.

Who are you excited to play with at these shows?

Franz Ferdinand and Modest Mouse. We played with Modest Mouse eight years ago, when we were both nobodies, and haven’t seen them since.

Is it strange seeing old tourmates like Modest Mouse and Blink-182 blow up?

It is weird. You always think of your first impression, and when I think of Blink-182, I think of the three punk dudes who played with us in a warehouse in Denver … not necessarily the guys with all the pyro playing in front of 15,000 people.

Has the positive reception of Futures been an early Christmas gift?

Uh-huh. It makes us want to keep doing what we’re doing. We’d still be doing this even if we were playing in front of tens of people every night, but it is good to know that your music is having an impact.

What comes to mind when I say the following band names:

Good band. We’re touring with them in January.

I’m curious to see what they’re up to.

Old friends. It will be good to see them again.

Have you talked to the guys about renaming the band the Ricks?

No, we haven’t discussed that.

[Singer] Jim [Adkins] may not be willing to relinquish the title.

Oh, I think he would be really glad to relinquish it. His name is Jim — not Jimmy — but people just make assumptions. And when you assume, you make an ass out of you and me.