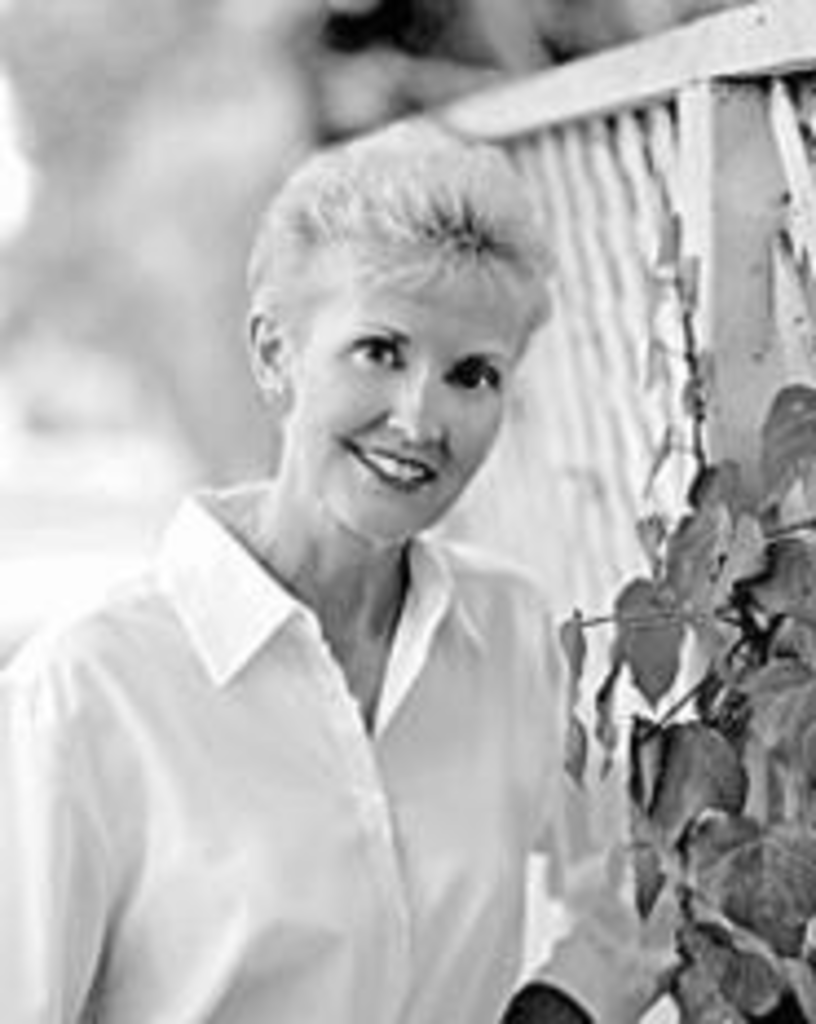 “It began with a painting of a forest rendered in a dozen shades of green … a painting that lured me to enter,” explains Susan Vreeland of her enchantment with the work of Canadian artist Emily Carr.

Visiting Victoria, British Columbia, in 1981, Vreeland happened into a gallery where she saw, for the first time, the work of Carr, who lived from 1871 to 1945. Immediately taken by the strength of her landscape paintings, Vreeland, author of national best sellers Girl in Hyacinth Blue and The Passion of Artemisia, knew she wanted to tell the story of Carr’s journey. She then began the novel that would take almost twenty years to complete.

“It was her courage that I found so inspiring,” Vreeland says. “Emily made 9 solo trips over 23 years to 30 native villages in Canada in an age when women did not travel alone, even on a ferry. Here she was hiring natives to paddle her up rivers in canoes and arriving in villages without invitation and without the language ability to interact, other than with gesture.”

It was this story of courage that inspired Vreeland to come back to Carr’s story after she had put it away in 1995 to focus on Girl and Passion. She says both books were necessary steps before she could finish The Forest Lover, because she had to “learn how to deliver the story in Emily’s voice to make her real.” In this voice, Vreeland depicts Carr’s impressive professional experience.

Carr pioneered the early twentieth-century art scene with modern, inventive and evocative renditions of the British Columbian landscape. However, other than attention gained through Places of Their Own: Emily Carr, Frida Kahlo and Georgia O’Keeffe, an impressive exhibit that made its way through Ontario, Santa Fe, Washington, D.C., and , British Columbia, two years ago, she is virtually unheard of outside Canada. “Canada does not aggressively export its culture,” Vreeland explains. “I hope that my novel grants Emily the exposure she deserves.”