Best of Kansas City 2021: Women’s professional soccer is back in business 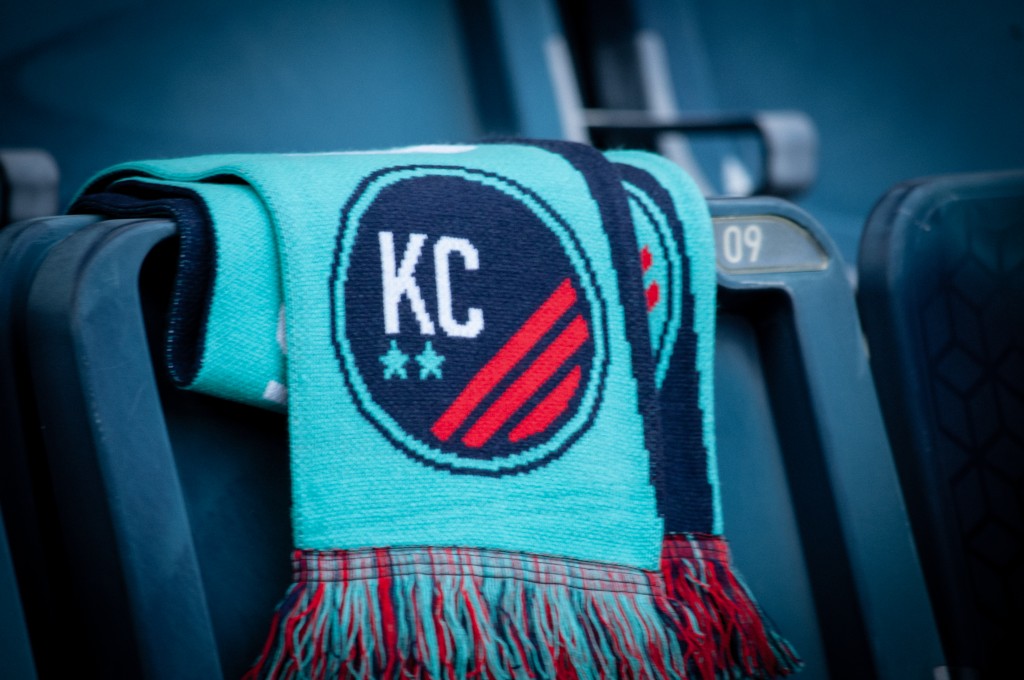 KC may be clamoring for the World Cup, but regardless of where those cards fall, we have scored a major goal this year: we tempted our women’s soccer team into returning to the city.

The death of FCKC, Kansas City’s former professional women’s soccer club, was a blow to our self-dubbed title as the soccer capital of the nation. When founder Brad Likens sold the club in 2017, a long series of mismanagement, further ownership shake-ups, allegations of workplace harassment, and a relocation to Utah left them estranged from their hometown.

But thanks to new owners, Chris and Angie Long, alongside former professional soccer player Brittany Matthews, our local women’s soccer team has been restored to the city at long last. It’s been a rough season for the newly-formed team, Kansas City NWSL, as they regain their footing, but the season hasn’t been without its wins.

As Joseph Hernandez reported for us in June, the stands at KC NWSL games are filled with young girls: “The impact this team will have can’t be measured.”

The team recently released their new permanent name, the Kansas City Current, at their season finale game Oct. 30. Around the same time, team ownership announced their plans to build a new stadium along the Berkley Riverfront Park. The stadium will be completed in 2024 and seat 11,000 people—it will also be the first stadium in the U.S. built specifically for a women’s soccer team.

With the energy they are building in Kansas City and the upcoming stadium, The KC Current is making our city the capital of women’s soccer.