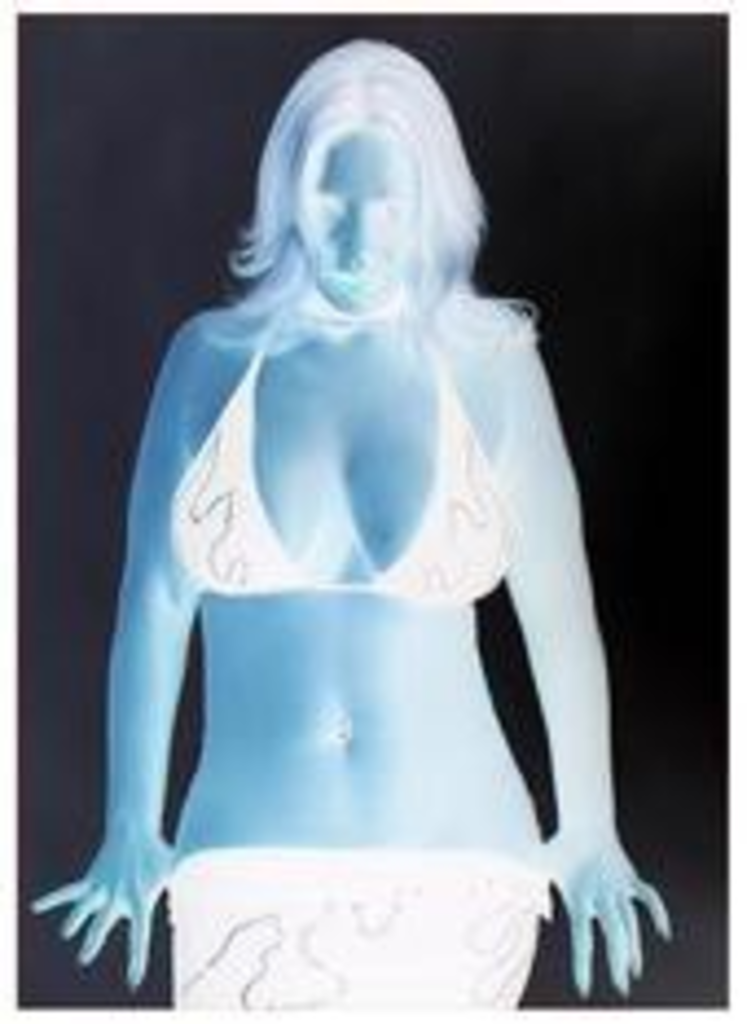 Advertising in The Pitch gets results. Just not the results that Laurie Lynn McConnell wanted, federal prosecutors say. McConnell allegedly ran an online prostitution business from her computer at the U.S. Department of Agriculture’s Kansas City office.

They placed advertisements on numerous web sites and newspapers including the Riverfront Times and the Kansas City Pitch.

City to work as prostitutes in Missouri, Illinois and Kansas.

McConnell and Miller are looking at five to 20 years in the federal pokey if they’re convicted.

Not sure if this is the same Darc Phoenix, but this MySpace page shares the same poorly spelled name and home base as the one from the indictment. No one has logged onto the page since December 14, about

the same time the indictment was returned. The site is private, but a

Entertainment Company in the U.S.”

Here’s the press release from the Department of Justice: DarcPhoenixPR.pdf

Update: Our sister paper in St. Louis has a couple of screen shots of USA Honies. Nakedness ahead.