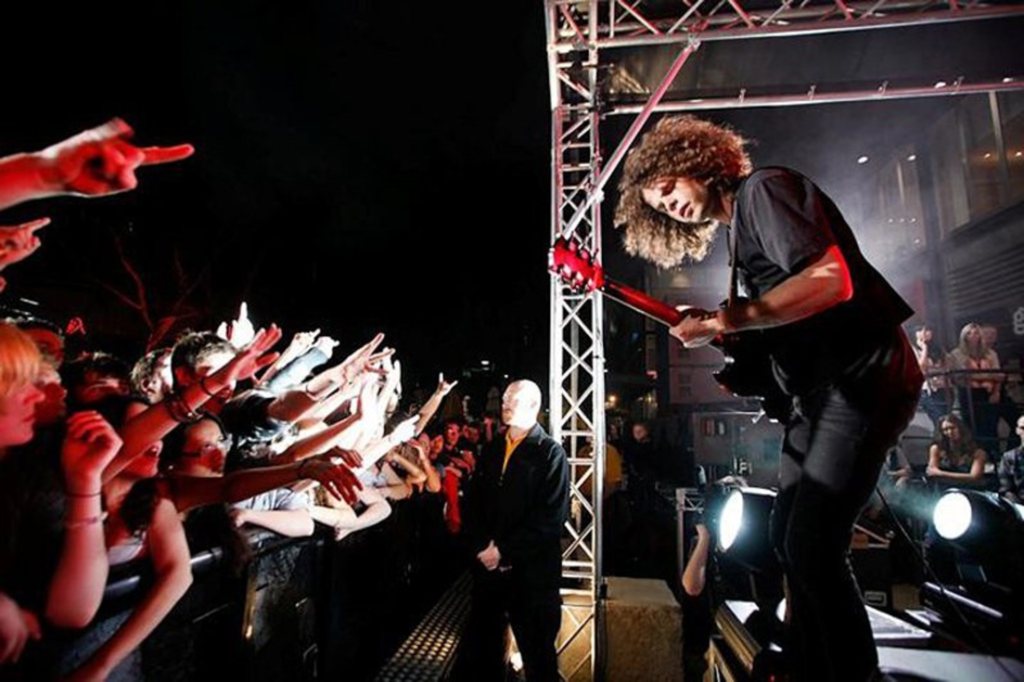 Wolfmother’s music provides a fine example of the time-honored tradition of ’70s rawk, but the band’s story is equally archetypal. Within seven short years of forming, the true-to-their-roots Aussies won a Grammy, took their debut album platinum, headlined slots at major festivals — and broke up. In 2008, founding members Chris Ross and Myles Heskett left Afro-wearing frontman Andrew Stockdale. Instead of folding, though, Stockdale replaced the pair with a new rhythm section. The “if it ain’t broke, don’t fix it” approach bolsters Wolfmother’s latest, 2009’s Cosmic Egg. Filled with rubber-burning guitar runs, drudge-dragging bass, and wild vocal cries that fall between Robert Plant and Sabbath-era Ozzy, the album masterfully borrows the best from the rock playbook. The fusion suggests Guitar Hero, but Wolfmother’s bong-wielding riffs will melt your conscience and memory.