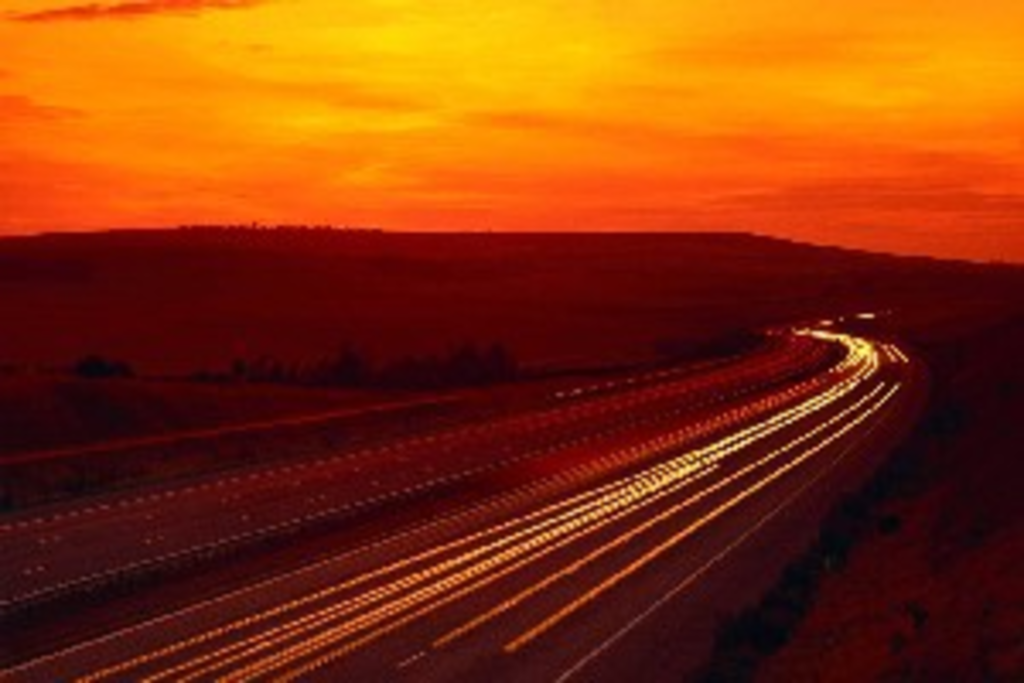 Back in 1978, Columbia, Missouri, native William Least Heat-Moon spent three months traveling the back roads and small towns of the United States. The account of his wanderings, Blue Highways, became what The New York Times described as a giant honkin’ best-seller and established Least Heat-Moon as a funny, lyrical voice in travel writing. His newest book, Roads to Quoz: An American Mosey, marks his first literary return to America’s back roads, and he will read from it tonight at 7 at Unity Temple on the Plaza (707 West 47th Street). The $27.99 (plus tax) admission package, available through Rainy Day Books, includes a hardcover copy of the book. For tickets or for more information, see rainydaybooks.com or call 913-384-3126.