Witness the bold return of the Kansas City Symphony 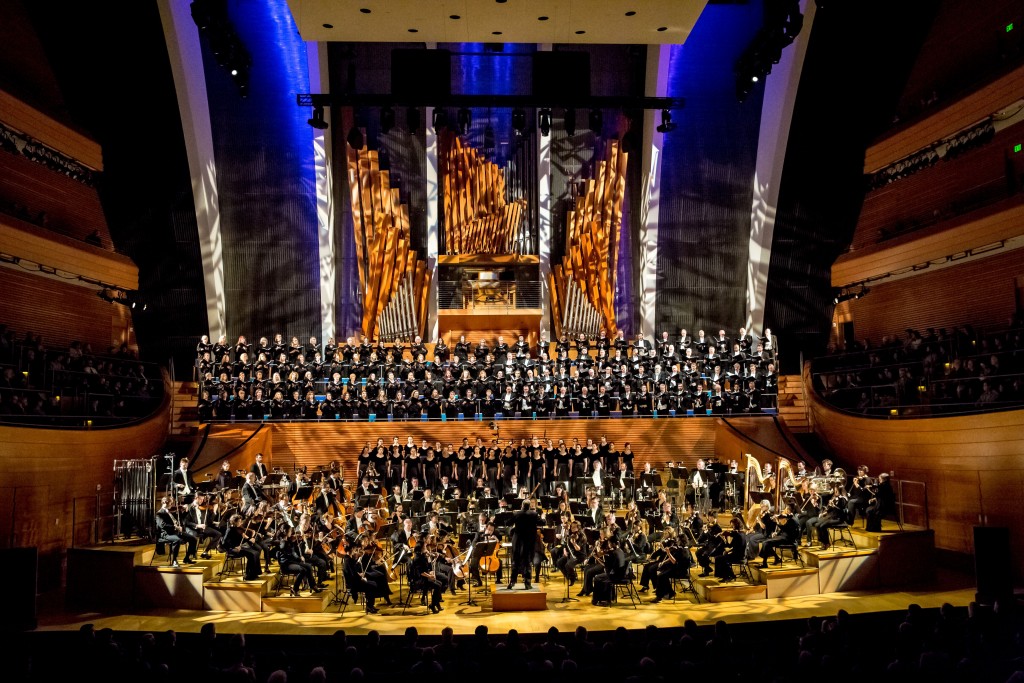 Our unrivaled hometown symphony is finally returning to the stage in Helzberg Hall at the Kauffman Center for the Performing Arts—and at full capacity, no less, which seemed impossible this time last year.

“We’ve missed performing in Helzberg Hall in front of live audiences so much,” says Executive Director Danny Beckley. “There is a spark that happens when musicians perform before a live audience. You can see and hear our musicians’ passion. And we see on your face how the music makes you feel.”

The classical Masterworks 2021/22 series kicks off with Beethoven’s Overture to The Creatures of Prometheus from September 24-26, and families can look forward to the thrilling ‘Spooktacular’ event on October 3, which encourages attendees to dress up for Halloween. In late January and early February, respectively, the symphony will showcase special film and live orchestra events revolving around Harry Potter and the Order of the Phoenix and Star Wars: Return of the Jedi, among others.

The symphony’s Pops series concerts range from ‘The Music of John Williams’ from October 22-24 to ‘Revolution: The Music of The Beatles’ in early January. The latter “symphonic experience” features “top vocalists and your Kansas City Symphony performing Grammy-winner Jeff Tyzik’s new arrangements, transcribed and arranged from the original master recordings at Abbey Road.” Here’s the full lineup.

It’s worth noting, too, that the symphony is surprisingly affordable (even if it feels extraordinary). Students can buy $25 season passes. Seniors, season subscribers, veterans, and active duty military personnel can also request a $5 discount. More on tickets here.

We don’t want to speak for the metro area and the universe, but we’ve missed the music.