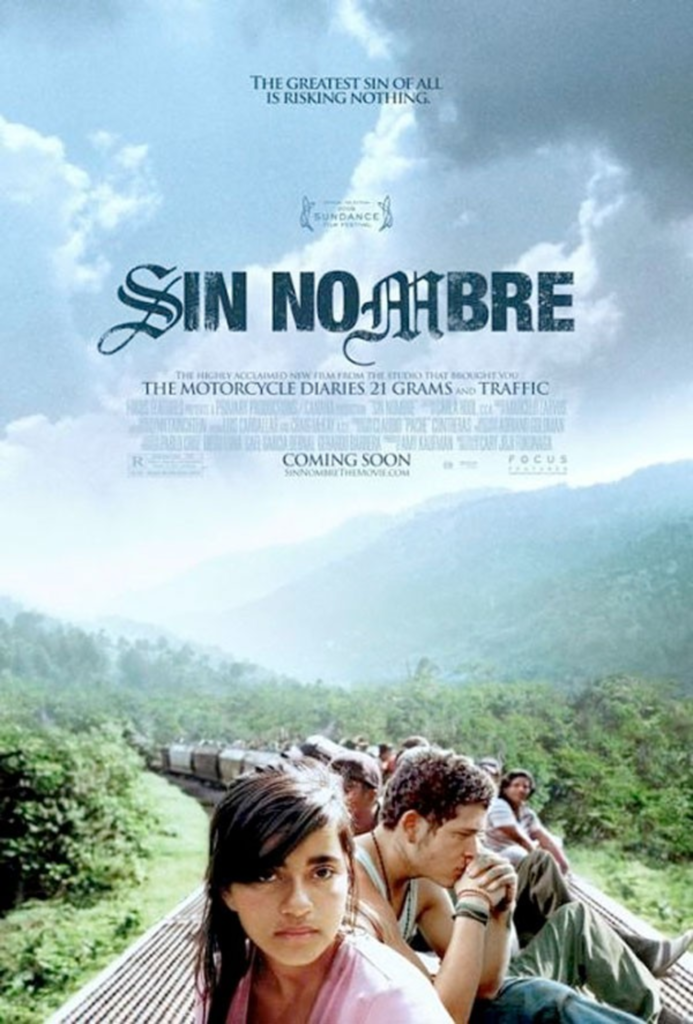 On separate quests for escape, redemption and freedom, El Casper, a fugitive gang member, encounters Sayra, a Honduran girl, whose family is making the perilous trek across Mexico toward a new life in the United States. That’s the plot of writer-director Cary Fukunaga’s feature Sin Nombre. The 2009 Sundance standout screens at 7 p.m. at Screenland Theatre at the Crossroads (1656 Washington, 816-421-9700), accompanied by an informative display and a panel discussion on the themes of immigration, language and culture. Sponsored by Jewish Vocational Service, which assists in the resettlement of refugees and immigrants in the Kansas City area, the Crossroads of Culture Film Series continues on second Thursdays in April and May, leading up to the observance of World Refugee Day in June. Admission to all films is free, but attendees who purchase an optional “donation ticket” at the door are eligible for a raffle drawing. See jvskc.org for more information.