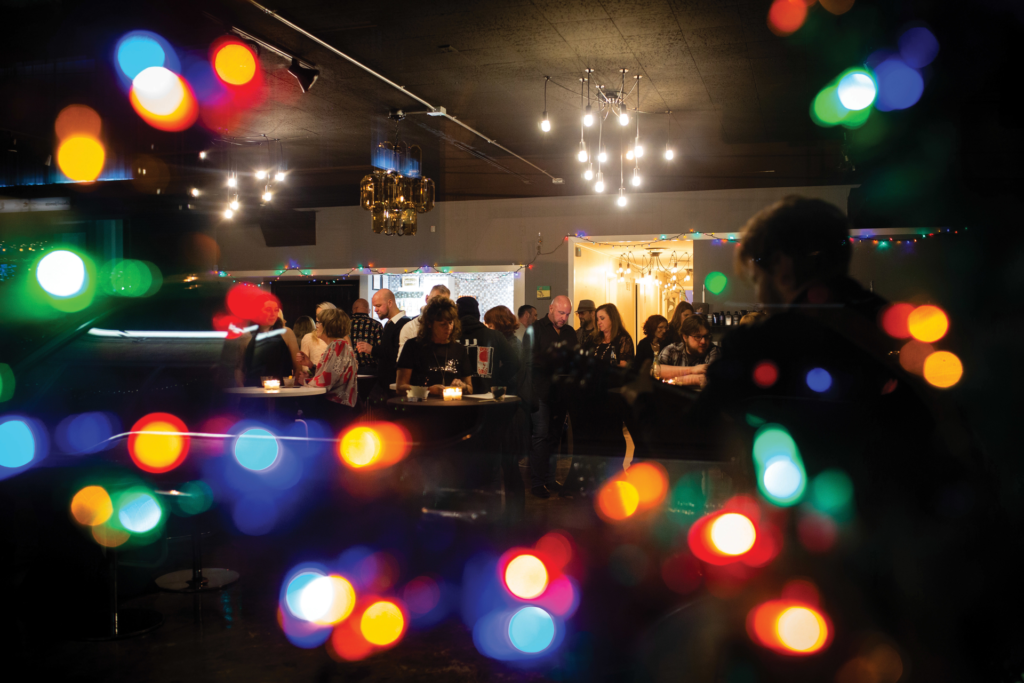 Angela Braun describes herself as “sober-curious” — she drinks occasionally but is interested in exploring a social life that isn’t built around alcohol. So, this past New Year’s Eve, she tried something new, transforming her Waldo hair and yoga studio, Hagoyah, into a nightlife venue, with a dance floor, live music, food, and drinks. The drinks, though, were mocktails, with ingredients like blood orange, ginger shrub, sparkling water. No alcohol.

“We wanted to do something a little bit different for New Year’s,” Braun says. “I feel like there’s kind of a stigma to people who don’t drink, and I wanted to help bridge that if I could.”

The booze-free bash — which drew about 60 revelers — was the first Kansas City installment of Sans Bar, a series of alcohol-free pop-up bar events planned by Braun’s neighbor, Melissa Saubers. Saubers, who founded and owns Cowork Waldo, doesn’t drink at all; she quit two and a half years ago after noticing her reasons for drinking were motivated by stress and that the results were no longer particularly fun. But she worried that cutting alcohol out of her life would be devastating to her social life.

“One of my biggest fears was that I would lose all of my friends, that I wouldn’t have anything to do, that I wouldn’t be fun anymore,” Saubers says. “I found out that none of those things are true. But what I also found out is that most of society doesn’t think about people who don’t drink.”

Throughout her journey of sobriety, Saubers was encouraged by meeting people who, like herself, defied old-school stereotypes of non-drinkers. One was Baylee DeLaurier, whose decision to stop drinking came not after some rock-bottom episode but rather after realizing she was drinking too many nights of the week. She’d attempted to quit before, but always felt dragged back in by the alcohol-centric culture in her work and social circles.

“I didn’t feel like I had a ‘capital P’ problem,” DeLaurier says, “but it was in the way of me having the best life I can have.” 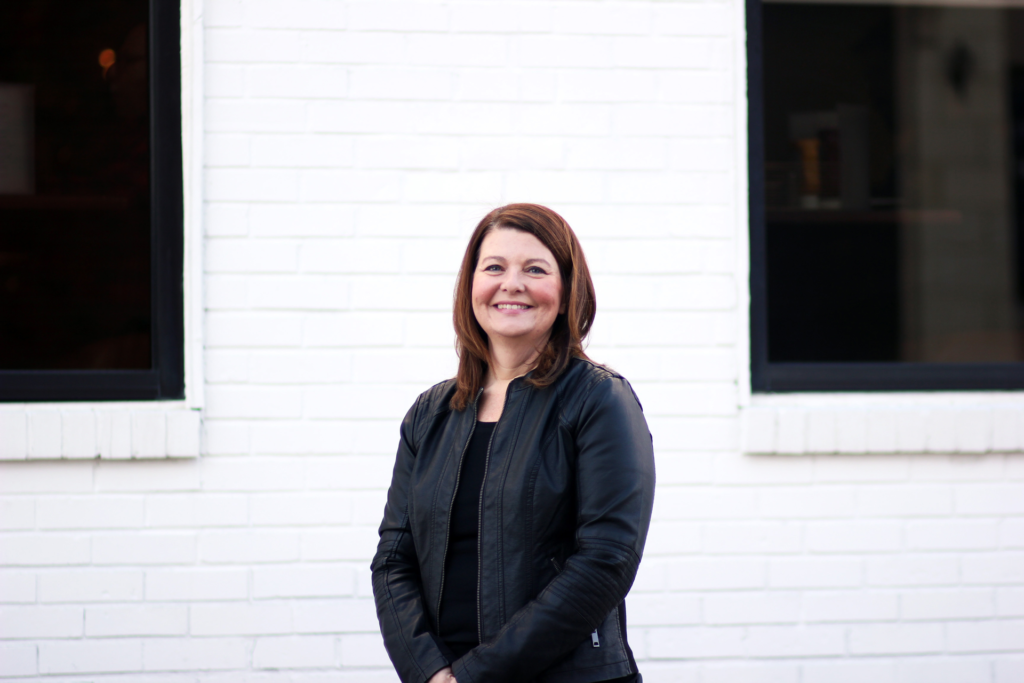 Saubers was also delighted to learn about Sans Bar, a wellness-oriented pop-up bar in Austin, Texas. Sans Bar hosts gatherings with alcohol-free, handcrafted beverages and encourages local businesses to hold events with a comparable number of non-alcoholic and alcoholic drink options. Saubers thought the idea could work in KC. So, along with DeLaurier and Braun, she got to planning the New Year’s Eve party at Hagoyah. By all accounts, it was a success.

“I didn’t feel like I had to worry about anybody,” Braun says of the New Year’s party. “It was just safer — it’s hard to explain the energy of it, but it just felt lighter and more genuine. People were really having a good time.”

The long-term goal for Sans Bar KC is to establish a permanent physical location, but for the foreseeable future it will take the shape of monthly pop-ups. Next up is a Valentine’s Day party at Williams Way Event Space (208 W. 19th Street) in the Crossroads, to be held on February 9. The event is designed to be inclusive for both singles and couples, and will include a live performance by the local band Mark Crouse and Friends. Other events are scheduled for April 6 and July 20, and Saubers says they’re considering a St. Patrick’s Day party on March 16. (For tickets and more information about Sans Bar KC’s events, visit sansbarkc.com or check out its social media under the handle @sansbarkc.)

Saubers encourages those on the fence about a booze-free night out to try it at least once. It’s a flexible environment, she says, ideal for those in recovery, but also for those who just don’t like to drink, or even people who just want to enjoy a night out without it.

“I now have a whole, huge, new group of friends,” Saubers says. “I never would have found all these wonderful friends if I didn’t stop drinking.”