With a Little Help From His Friends 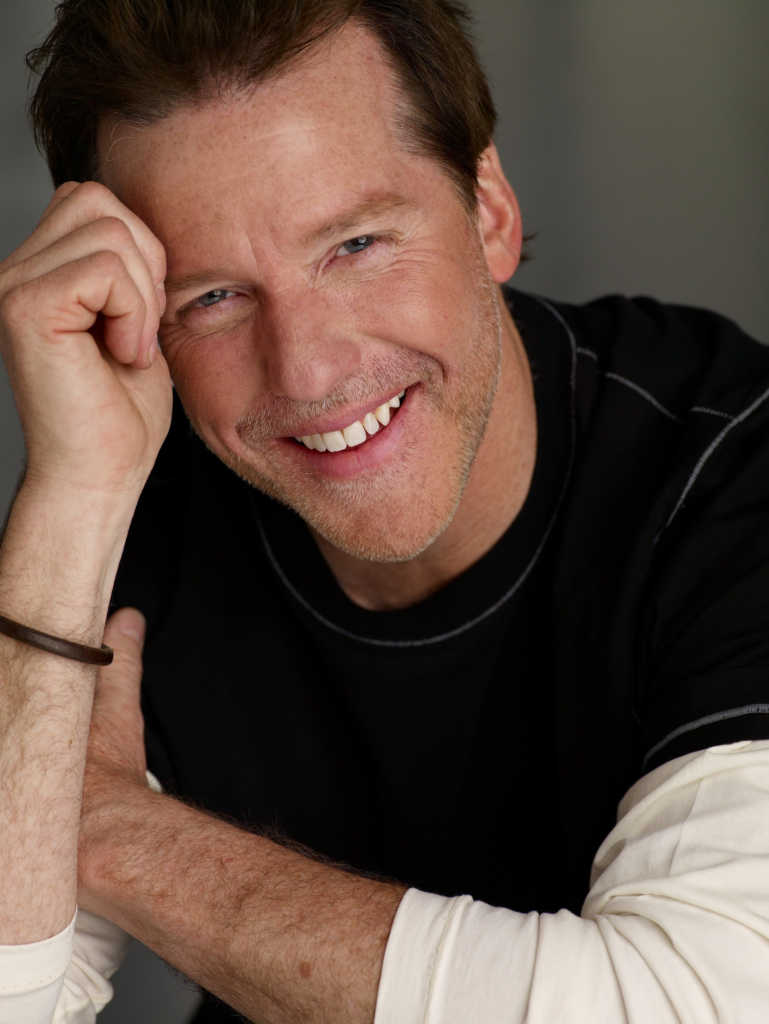 Steve Martin and Andrew Dice Clay did it. Dane Cook, Chris Rock and the Blue Collar Comedy team still do it. Now ventriloquist Jeff Dunham — even in this economic downturn — has joined their ranks, taking his brand of mayhem to arenas around the country. Think of it: a 19,500-seat venue filled with talking dummies — and Dunham’s puppets, too. “All I know is that there’s a bunch of people spending some pretty tough bucks on tickets to come see my goofy little show, and I don’t take that for granted at all,” the platinum-selling act and winner of Comedy Central’s 2008 Stand-Up Showdown says. “That’s a big responsibility.” At least Peanut, Walter, Bubba J and the rest of the crew will be on hand to share the load when Dunham headlines Kemper Arena (1800 Genessee) at 8 p.m. Tickets cost $47.75; call 816-931-3330.