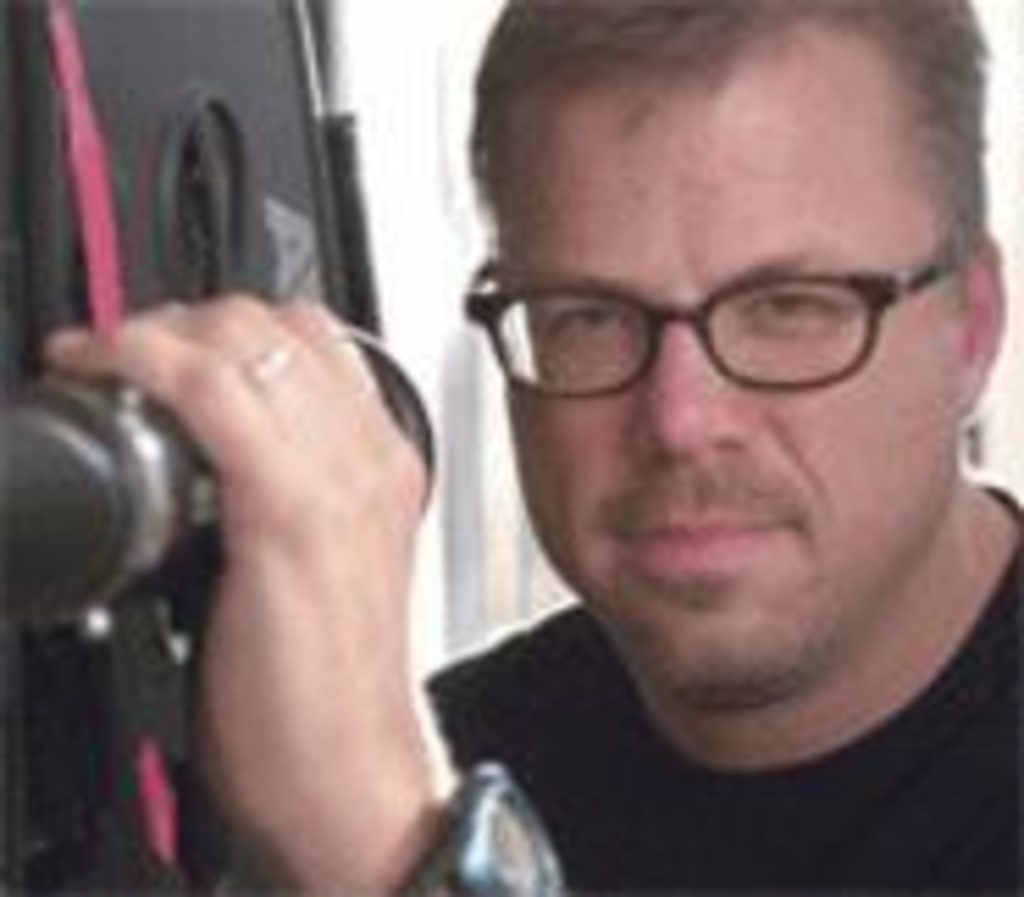 Walking the tightrope between commercial success and critical acclaim is complicated in all of the pop arts, but it might be most difficult in network television, where the bar for audiences is set limbo-low. The West Wing, with its compelling week-to-week narratives and outstanding ensemble acting, has for seven seasons been a sanctuary for viewers sick of the shameless piggyback programming and over-reliance on market research that America has come to expect from the major networks.

“I’ve always felt creatively fulfilled on our show,” Alex Graves, an executive producer of The West Wing, tells the Pitch. “But certainly, networks don’t tend to be very friendly toward the intellectual considerations that we strive for, since it mostly goes against the current mold of appealing to the lowest common denominator.”

Graves, an El Dorado, Kansas, native, has worked hard for that creative privilege. He attended the University of Kansas his freshman year before transferring to film school at the University of Southern California. After graduating, he learned special effects while working on James Cameron’s 1989 sci-fi thriller The Abyss. He then moved on to work at a trailer-editing house, where he began writing his first film, The Crude Oasis, which he eventually shot and directed in Kansas on a shoestring budget. The talent-friendly studio Miramax saw it, bought it and released it in 26 cities to generally favorable reviews.

“When I sold it [The Crude Oasis], it was like the ultimate dream come true for me,” Graves says. “It’s also when things started to get difficult.”

Doors opened up, and Graves stayed busy. He directed episodes of The Practice, Ally McBeal and ABC’s dearly departed comedy-drama Sports Night. Working on Sports Night, he met that show’s creator, Aaron Sorkin, who was already at work on the pilot that would become The West Wing. When NBC picked it up in 1999, Graves came aboard as co-executive producer.

Executive producer is a title with a broad definition in TV; it sometimes indicates hands-on involvement with every aspect of the show, but it can also be an in-name-only recognition. Graves says he definitely falls in the former camp.

“I’m in the writers’ room commenting on the content of episodes,” he says of his role. “I’m in the editing room while the shows are being cut and edited, and I’m on set while it’s being shot.”

Graves was nominated for an Emmy this year for directing; he typically directs between five and eight episodes of the show each season, in addition to his other responsibilities. The November 6 episode — which was broadcast live and featured a debate between presidential hopefuls played by Jimmy Smits and Alan Alda — was directed by Graves.

He returns to Lawrence this week to participate in the second half of the “Hollywood and Politics” lecture series at KU’s Dole Institute. Using clips from The West Wing, Graves will illustrate how the show has been affected by events such as President Bill Clinton’s impeachment, George W. Bush’s election, 9/11 and the Iraq War. “The world has changed dramatically since the show started, and as a result, the series has had to change along with it,” he says.

He’ll leave the show after this season, having sold a pilot to Fox about the New York City Police Department’s counter-terrorism unit, and The West Wing may not be around for more than another season. Tune in while you can — or forfeit the right to complain about next season’s network offering of CSI: Tulsa.