Windhand at the Riot Room: photos and setlist 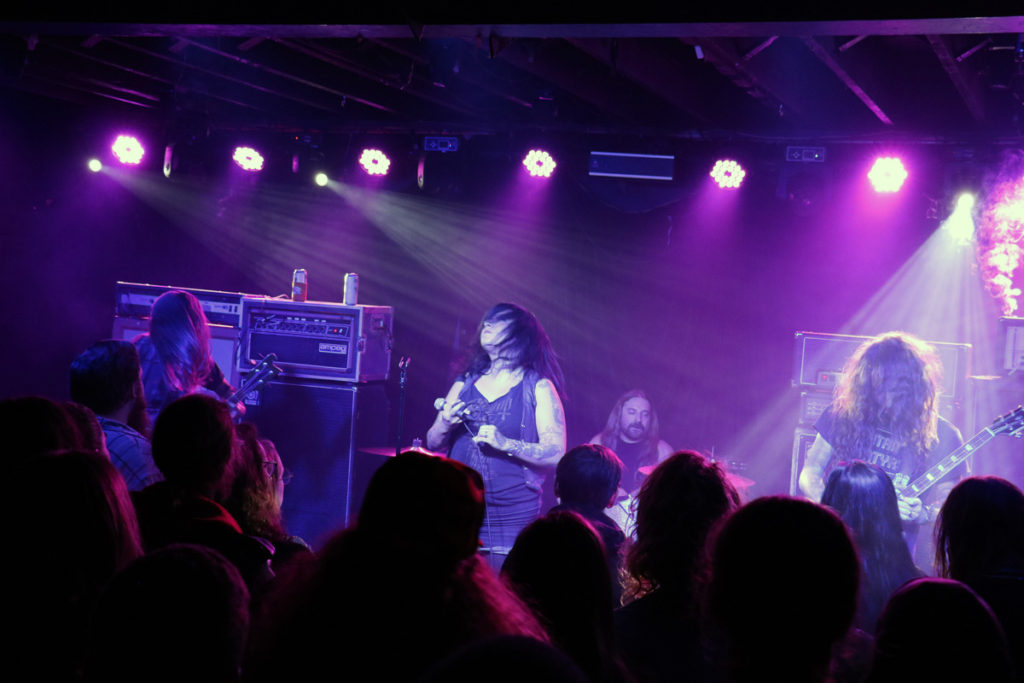 When the people at Riot Room says it’s a midnight metal show, they mean it. This show kicked off five minutes before the witching hour and didn’t end until nearly 2:00 a.m. Still, for the hardy few (about 100) willing to wander down to Westport late on a Wednesday, there was earth-shattering riffing to be felt. Richmond’s Windhand just released its latest album, Eternal Return, and it’s a monster of doom. The tracks off that album, like “Grey Garden” and “First to Die,” are among the best songs the band’s ever written, and quite fitting for a late night in a club where so much incense was being burned that you could practically cut through the air. You might even say vocalist Dorthia Cottrell’s voice was the blade that sliced through it. Well worth staying out late for on a school night. 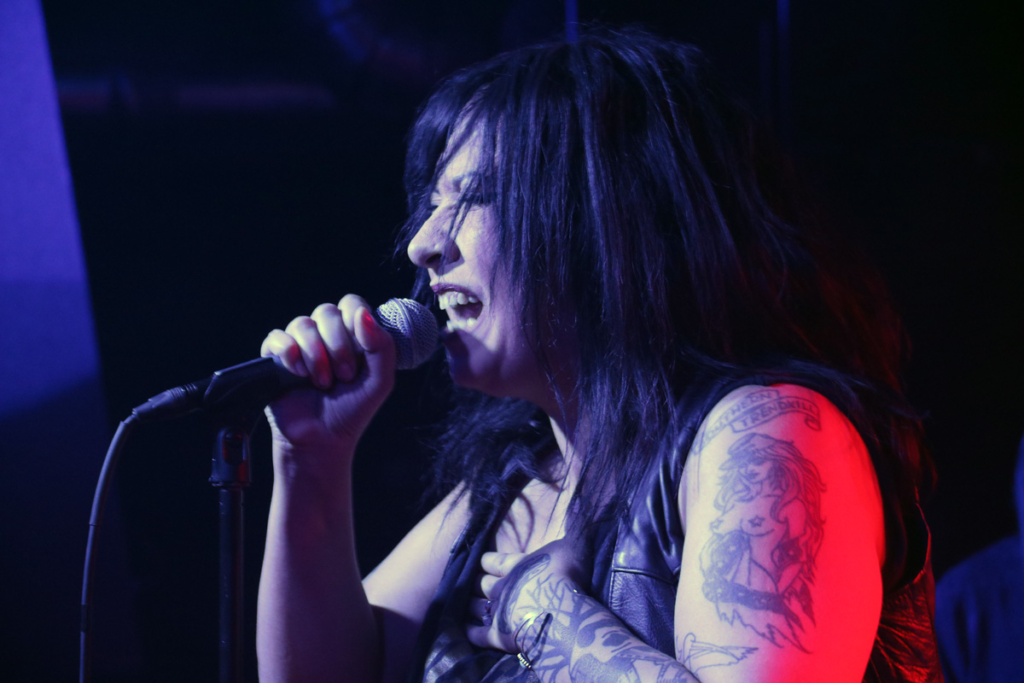 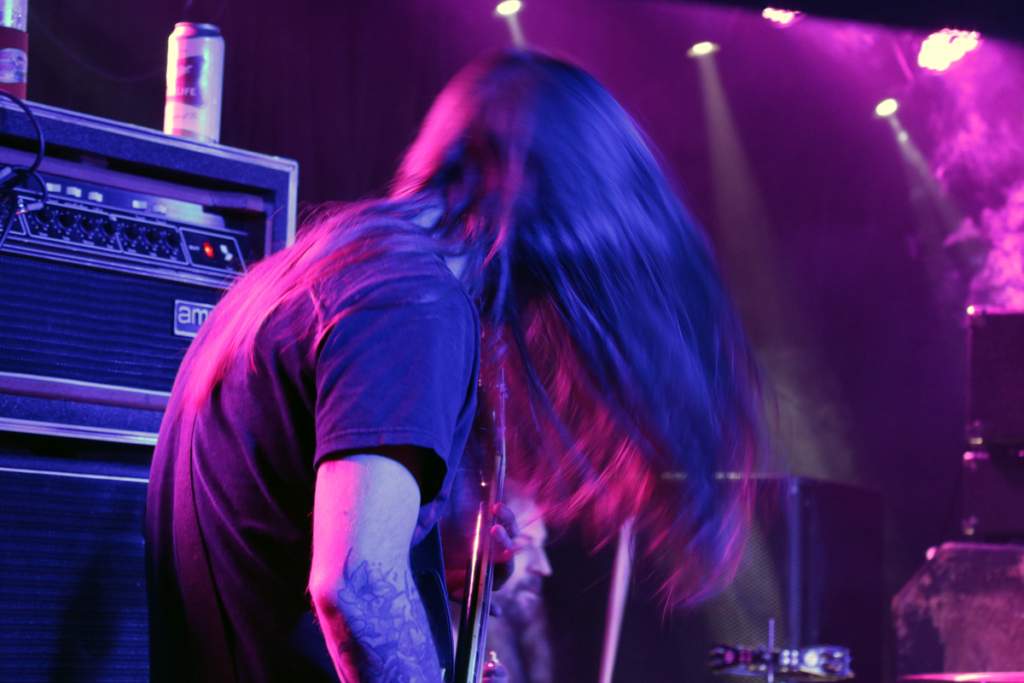 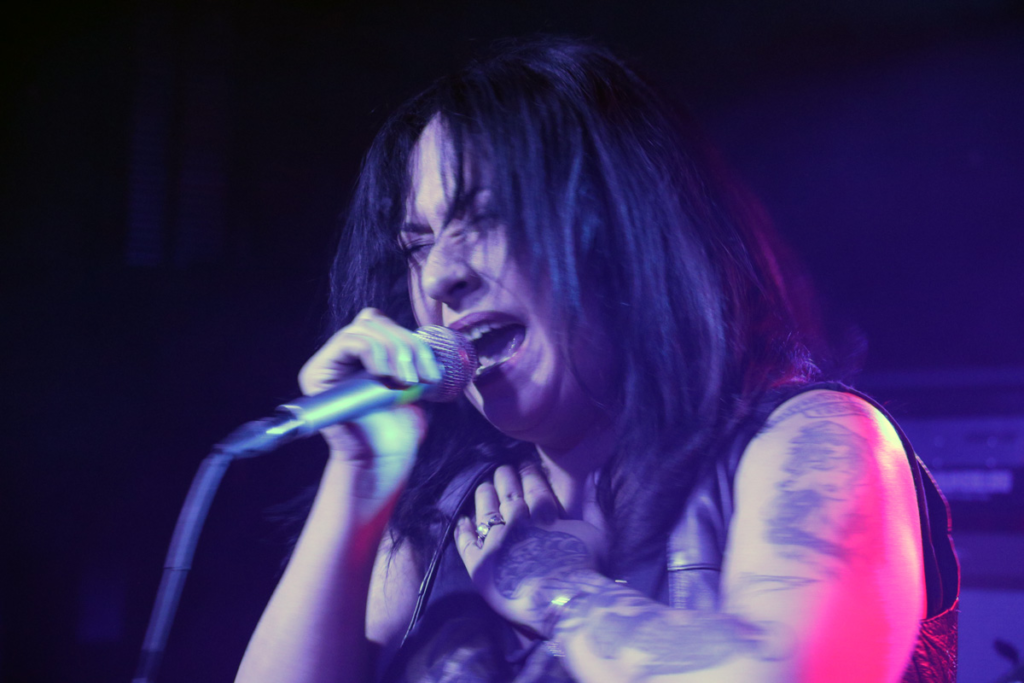 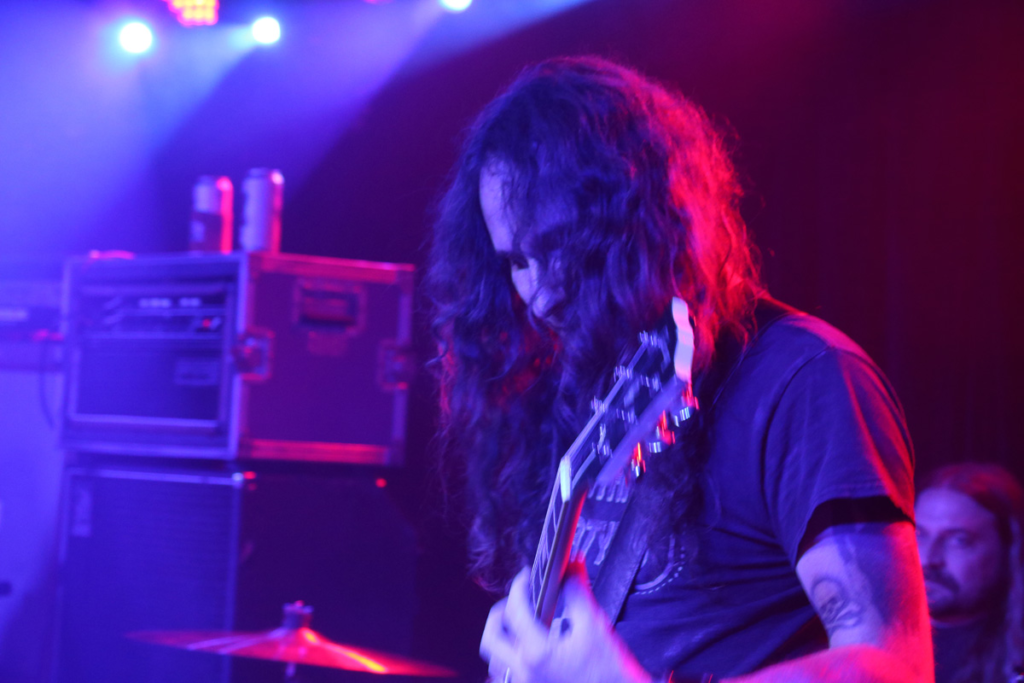 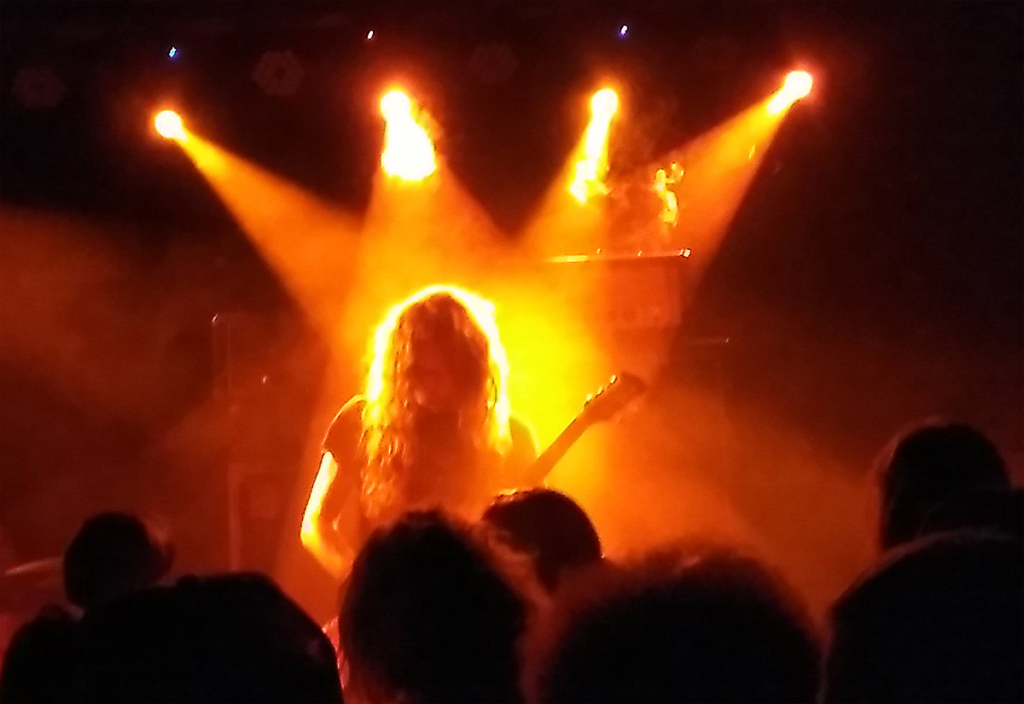 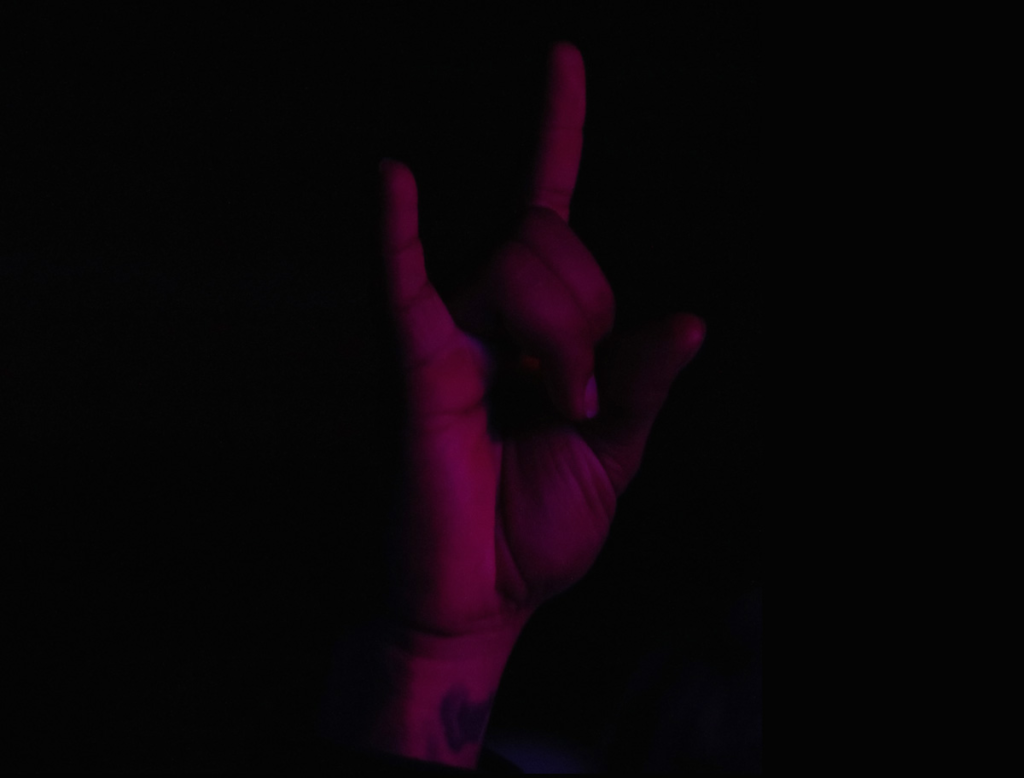 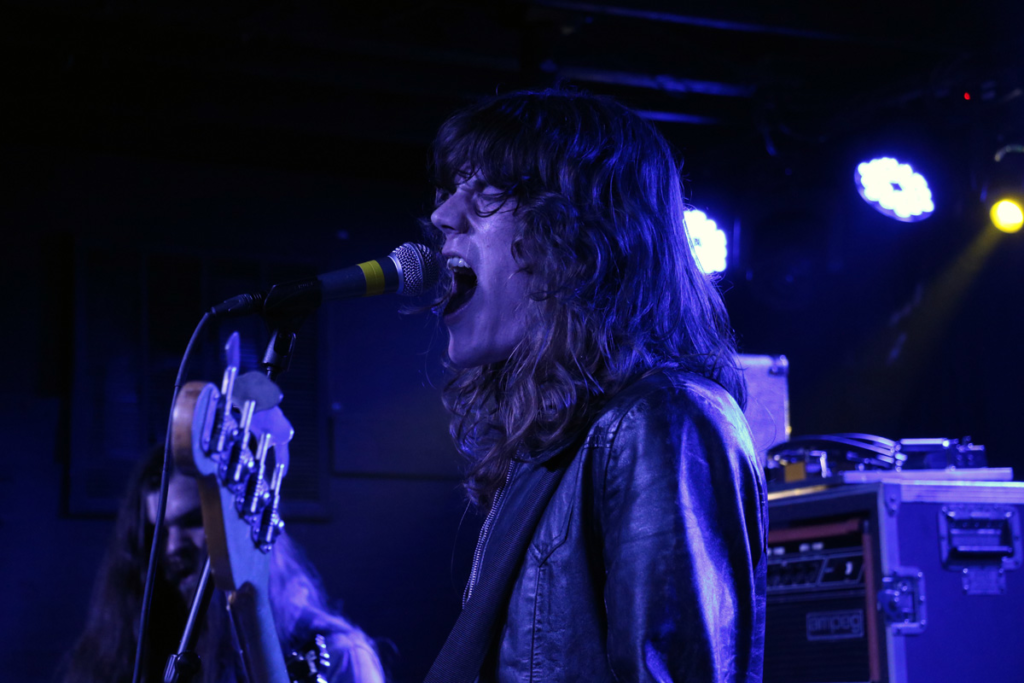 Openers Satan’s Satyrs play a strain of metal that’s somewhere between Southern-fried boogie and the dark heaviness of early Mercyful Fate. Think Thin Lizzy with King Diamond singing, and you’re somewhere in the ballpark. The instrumentation is tight, though their frontman — one Clayton “Claythanas” Burgess — has a voice that tends to grate after a few songs. 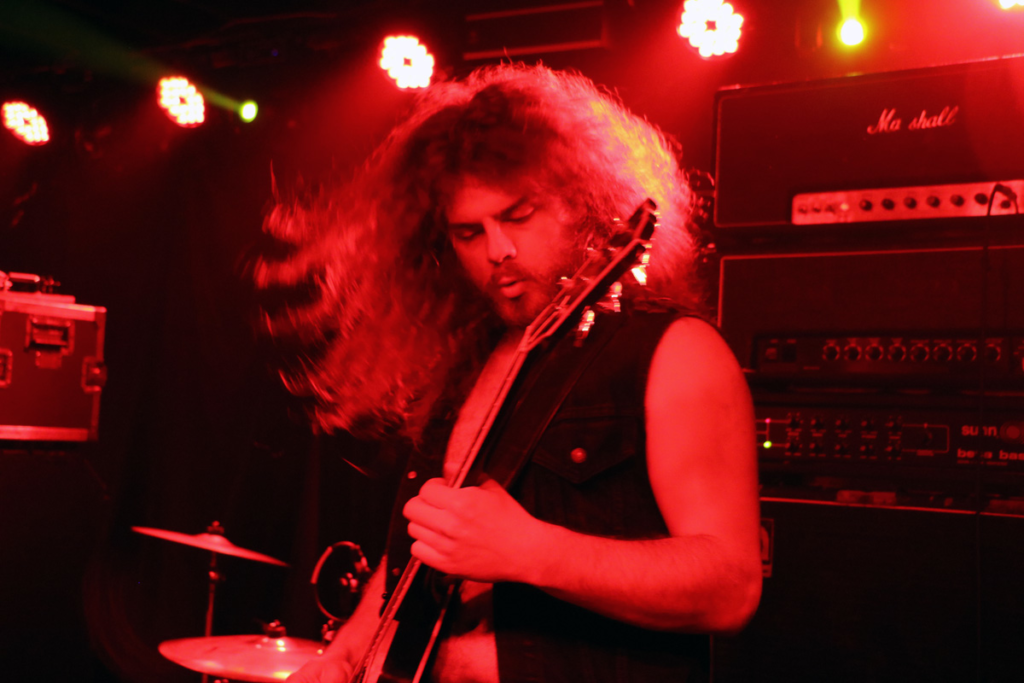