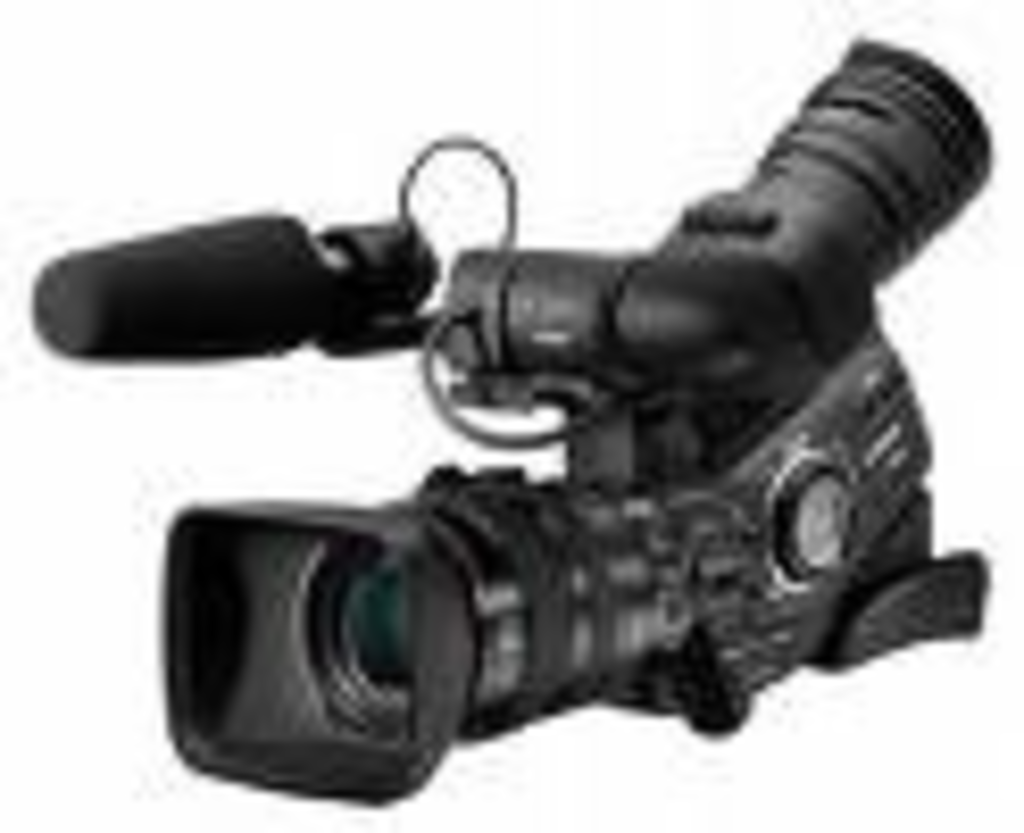 Feature films once came packaged not only with previews (which ran after the movie) but also with self-contained short pieces. The first-annual Kansas City, Kansas, Film Fest revives that value-packed format, supplementing the full-length Bunker Hill with eight regionally produced shorts ranging from two to 19 minutes. Event host Kevin Willmott‘s terrorism parable, Bunker Hill, examines a quiet Kansas town whose residents become increasingly paranoid and militant after a mysterious technology outage severs their ties to the outside world. The lineup also includes two poignant war meditations: Mandy Durham’s Echoes, a “video poem” built around her father’s reflections on losing a brother in Vietnam, and Jesus “Chin” Beltran’s Grass Grows Green, in which an honorable Marine staff sergeant suffers a crisis of conscience after learning that one of his recruits died in Iraq. The films screen at the YWCA’s Black Box Theatre (1017 North Sixth Street, 913-371-1105) from 2 to 5 p.m. Admission is $5.