Will the Buck O’Neil Education and Research Center be another strikeout at 18th and Vine? 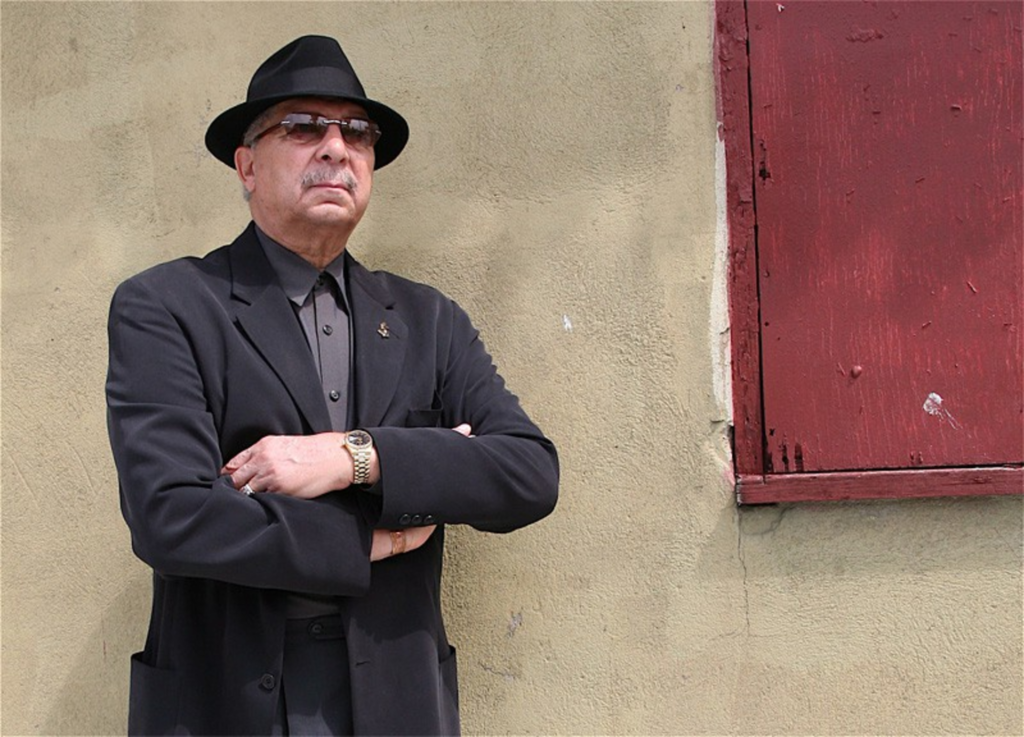 A sign in front of the old Paseo YMCA announces the coming Buck O’Neil Education and Research Center. But the wooden board offers a clue that the project has run into problems: The sign bears the logo of Douglass National Bank, which failed two years ago.

Barbecue king Ollie Gates recently stepped forward to take the lead on the project. His task is enormous. Gates will need to raise at least $10 million for an effort in a part of town that corporate Kansas City tends to ignore. Already, the Sprint Foundation has indicated that a $100,000 donation, made in 2007, represents the limit of its generosity.

Gates has business sense and a strong will. But the fact remains that the Buck O’Neil Education and Research Center is a concept that is 10 years old and has made only minimal progress. Even a guy as indomitable as Gates faces long odds.

I happen to think that the O’Neil Center will not get done. And even if it does, it’s not a great idea.

But that’s not the point. Instead, I want to use this space to challenge people to put some more thought into what they’re trying to achieve.

Recently, I wrote a column about the effort to revive 18th Street and Vine, the hub of black Kansas City during segregation (“Empty Vine,” February 4). Tens of millions of dollars in government aid have flowed into the district. Attractions went up. But the streets are still empty, and the area will probably always rely on public support.

My column pointed fingers, and pointing fingers is easy when there’s a mess on the floor. Wreck a car outside my window, and I can tell you what aspect of your driving needs improvement.

The main idea I wanted to communicate is that 18th and Vine’s problems stem largely from over-optimism. A section of town flattened by out-migration and disinvestment was not going to snap back to life with the arrival of Charlie Parker’s plastic saxophone.

Only a cold heart or a bigot would argue with the intentions behind the effort to restore 18th and Vine to glory. The initial $20 million pledge, made by the City Council in 1989, represented an inexcusably rare commitment to spend money east of Troost.

I’m not sorry the money went there. I just wish it had been spent differently.

Similarly, only a jerk would look at the plans for the O’Neil Center and think, “Now why would anyone want to do that?”

But in one sense, that’s the question that needs to be asked.

How we got here:

The building figures prominently in Negro leagues history. Rube Foster, who owned the Chicago American Giants, and other operators of independent black baseball teams formed the Negro National League in a room at the Y in 1920.

Padlocks secured the doors of the five-story building in the 1970s. The Negro Leagues Baseball Museum acquired it in 2005. The old Y is four times the size of the baseball museum. Kendrick and Doswell talked about using the space to archive materials, create more exhibits, and build classrooms and office space.

The Environmental Protection Agency provided a $165,047 grant to clean up the asbestos and other hazardous material at the Y. At a presentation ceremony, Buck O’Neil, the beloved former Negro leagues player and manager, joked about putting the check in his pocket. He died a year later, in 2006, at age 94.

Before O’Neil’s death, the cost of the planned research center was estimated at $15 million. After hitting up some obvious benefactors (the federal government, Julia Irene Kauffman), the project’s boosters ran into a wall. They’ve raised less than $4 million, and the cost will only increase.

Gates is taking charge of the situation at a delicate time. Kendrick, the Negro Leagues Baseball Museum’s marketing director and a close friend of O’Neil’s, is on his way out, after being passed over for the institution’s top job. Greg Baker, a former city administrator, became the museum’s executive director in late 2008 after an 8-7 vote of the board.

The political divisions at the Negro Leagues Baseball Museum have been well documented. I want to avoid them. Ultimately, they don’t matter.

See, until now, the discussion has seemed to revolve around the question of whether the Negro Leagues Baseball Museum has lost touch with O’Neil, its original ambassador.

This is the wrong conversation to be having.

The conversation that needs to take place is bigger than O’Neil. It needs to involve everyone who cares about the East Side and is willing to put aside his or her self-interest, if only for a moment.

The agenda should focus on setting priorities: maximizing investment in and around 18th and Vine; saving the Paseo YMCA, an important building in the life of black Kansas City; mapping out a sustainable future for the Negro Leagues Baseball Museum.

This may sound sacrilegious, but building a research center “for Buck” seems silly in the end. Think about it. His life has been chronicled by Ken Burns and Joe Posnanski. A Kansas City street and a seat at Kauffman Stadium bear his name. The Negro Leagues Baseball Museum tells his story and those of his contemporaries.

Everyone loved Buck. But at some point, Buckology yields diminishing returns.

Of course, it might be that the fondness and admiration for O’Neil are the means by which the above priorities can be achieved. But if that were really true, the Buck O’Neil Research and Education Center might have opened in 2007.

A very sad fact is that it’s hard to generate institutional and corporate support for efforts on the East Side. The remaking of 18th and Vine has failed, in part, because city leaders were not able to leverage the public investment for private-sector support. It’s like a bridge to nowhere. The initial activity was nice to see. But it’d also be nice if the work produced something more lasting.

The O’Neil Center also suffers from a mission that seems muddled. The project has a bit of a kitchen-sink quality to it. Its boosters have talked about the Paseo Y providing a place for serious scholars — and batting cages. The word “interactive” gets used a lot. But I can find 50 stories in the Kansas City Star‘s newspaper archives in which Science City’s creators used the same term. How’d that turn out?

Expanding into the YMCA might take the Negro Leagues Baseball Museum to a place it can’t get to from its current location, a building shared with the American Jazz Museum. It might also be a giant act of hubris. Gates’ determination is admirable. But there’s something quixotic about it, too.

Gates needs to put everything on the table. Could the Paseo Y be saved by means other than an expansion of the Negro Leagues Baseball Museum? Can the museum use the Black Archives of Mid-America, which is moving into an old parks department building at 17th Street and Woodland, to improve access to its historic documents?

When will the baseball museum need to be renovated? What about the American Jazz Museum?

What happens if Negro leagues merchandise — one of the museum’s main sources of revenue — falls out of fashion?

If the money to build the O’Neil Center becomes available, how are the operating expenses going to be covered?

I don’t have the answers. But the real problem is that few people seem to be asking the questions.