Will Juneteenth have broader, enduring meaning as a national holiday? 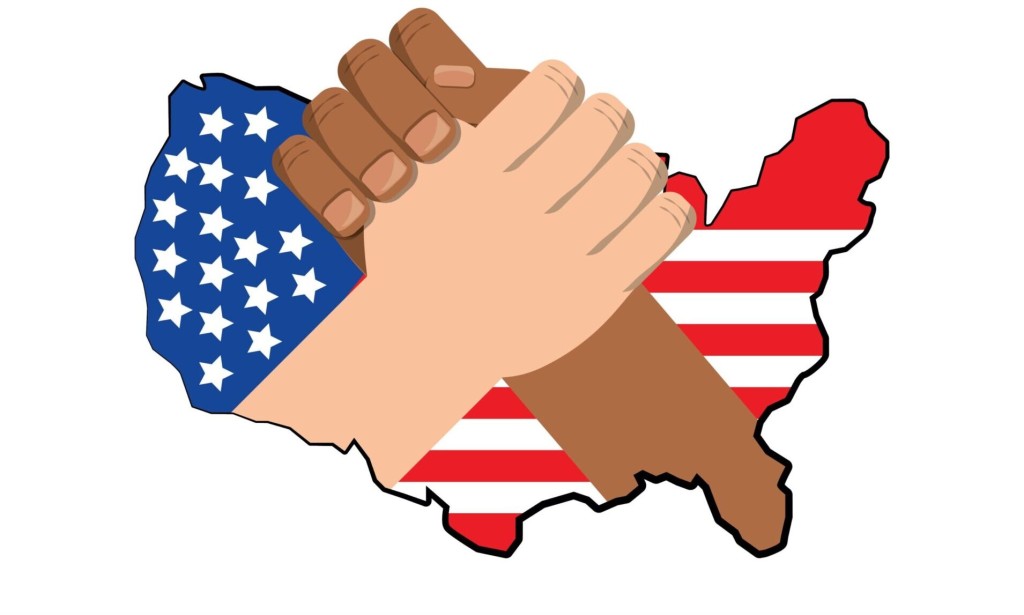 In June 2021, Congress, with a unanimous vote in the Senate and support of all but 14 Republicans in the House of Representatives, passed legislation designating June 19th as Juneteenth National Independence Day, commemorating the end of slavery for Black Americans.

But what does it really mean?

In the years to come, will it be embraced and celebrated all across America to help encourage shared experiences and achieve better understanding among Blacks and whites?

A historical context sheds some light.

Juneteenth, also known as Jubilee Day, Emancipation Day, Freedom Day, and Black Independence Day was first celebrated by freed slaves on June 19, 1866, in Texas a year after slavery had ended there. President Abraham Lincoln had signed the Emancipation Proclamation, ending slavery in January of 1863—two and half years earlier.

It wasn’t until 1980 that the holiday was officially recognized anywhere. Texas became the first state to designate Juneteenth as a state holiday. In 2002, eight other states joined Texas and Missouri followed suit in 2003. In 2008, fifteen more states.

By 2019, 47 states and the District of Columbia had finally recognized or commemorated the day in some way. Between 2020 and 2022, five states (Texas, New York, Virginia, Washington, and Illinois) made it a paid holiday for state employees.

But for more than a century and half between 1866 and 2022, Juneteenth has primarily been a celebration confined to Black communities all across America.

Now that it has been designated as a national holiday, will that trend change?

Does the naming, Juneteenth National Independence Day, provide some clues?

As a nation, we celebrate July 4th as Independence Day, commemorating the day the original thirteen colonies were no longer subjects and subordinates to the monarchy of Britain, that they were indeed independent, united, and free.

Despite our differences—country of origin, ethnic or racial identity, religious affiliation, economic status—we all identify with July 4th as the day that made us one. One nation, indivisible and committed to justice and equality for all.

But, after decades and centuries of Blacks gaining their independence, their freedom, supposedly no longer subjects or subordinates of whites, the commemoration or celebration has not been commonly recognized, let alone unifying.

Will the newly minted Juneteenth National Independence Day be the beginning of universally recognizing that Blacks are finally and truly free to partake in all of what it means to be citizens of the United States of America?

Like July 4th represents freedom from the control and governance of a foreign country, does designating June 19th as “National Independence Day” mean that the nation is freeing itself of a horrid and oppressive aspect of its past?

Wouldn’t it be great if designating Juneteenth as a national holiday means that the nation is moving toward fully embracing a large segment of the American family that continue to suffer from the scourge of slavery and the chronic residuals of oppressive racism and discrimination.

Just as each of us holds in regard—in our own special way, for our own special reasons, patriotic and personal—the circumstances, occasions, and people our national holidays commemorate, Juneteenth National Independence Day will be no different.

We will either include it among those holidays that we embrace, recognize, remember, and value, or we will continue to go about our way doing business as usual, ignoring its significance.

There are many ways that the Juneteenth national holiday can take on meaning for those of us who are just becoming familiar or for one reason or the other have not given the meaning of the day much attention in the past.

Among them, and moving forward, we can:

Doing some of these things can catch on, spread, and have lasting meaning.

On this inaugural national holiday, designating June 19th as Juneteenth National Independence Day, what does it really mean?

Each of us can take a few minutes to decide what it means and will mean to us and those within our orbit of influence.

There are so many ways to make it more than just a Black holiday.

The real questions: Will most of America pause to celebrate Juneteenth as a national holiday in the years to come—embrace it as an opportunity to better understand its importance and significance not only in terms of the history of this country, but in promoting healing and building a better future in all facets of our everyday lives?

Maybe, just maybe, we and generations after us will see Juneteenth National Independence Day, 2022 as a seminal year when America acknowledged and embraced real freedom. But this time real freedom for all.

Maybe the nation will have made another giant step in its march toward greatness.