Will any of KC’s predatory online lenders go to prison? They might 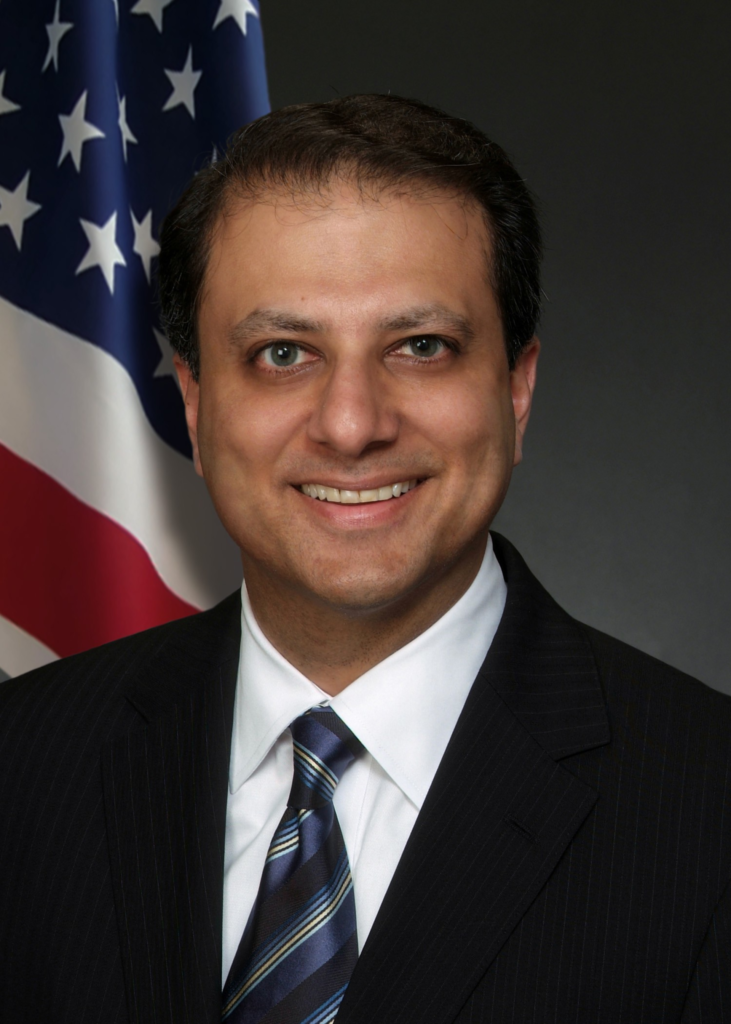 On Wednesday, Michael Levitis, owner of a New York debt-settlement company called Mission Settlement Agency, was sentenced to nine years in prison for a financial scheme that defrauded 1,200 customers. It was the first criminal conviction for an investigation referred by the Consumer Financial Protection Bureau, Reuters reports.

Readers of The Pitch may recall that the CFPB recently brought charges against Kansas City online lender the Hydra Group, which it alleges was controlled by Richard F. Moseley Sr. That’s a civil case, at least for now. Same with the Federal Trade Commission’s action against Kansas City-based CWB Services, which the FTC alleges was controlled by Tim Coppinger.

The question of whether criminal charges might be brought against predatory online lenders is on the minds of many in KC, a town that’s lousy with them. In a Reuters story published late yesterday, New York’s top federal prosecutor (and Time magazine cover subject), Preet Bharara, revealed that his office is working with the CFPB and the FTC to increase criminal prosecutions of payday-lending schemes. From the piece:

In an exclusive interview with Reuters, Manhattan U.S. Attorney Preet Bharara said his office has added payday lenders to the list of potential targets of investigations involving the consumer-debt arena that have already ensnared debt collection and debt relief businesses.

“That’s absolutely something we are and will be looking at as well,” he said.

The comments by Bharara, whose office is more often associated with prosecuting crime on Wall Street and terrorism, came amid a series of prosecutions by his office of businesses that target consumers struggling with debt.

Bharara declined to identify potential targets. He also did not comment on an earlier report by Reuters that a federal grand jury had subpoenaed AMG Services, the Overland Park-based lender allegedly controlled by race-car driver Scott Tucker. The company is said to be under investigation for charges related to wire fraud, money laundering and racketeering.