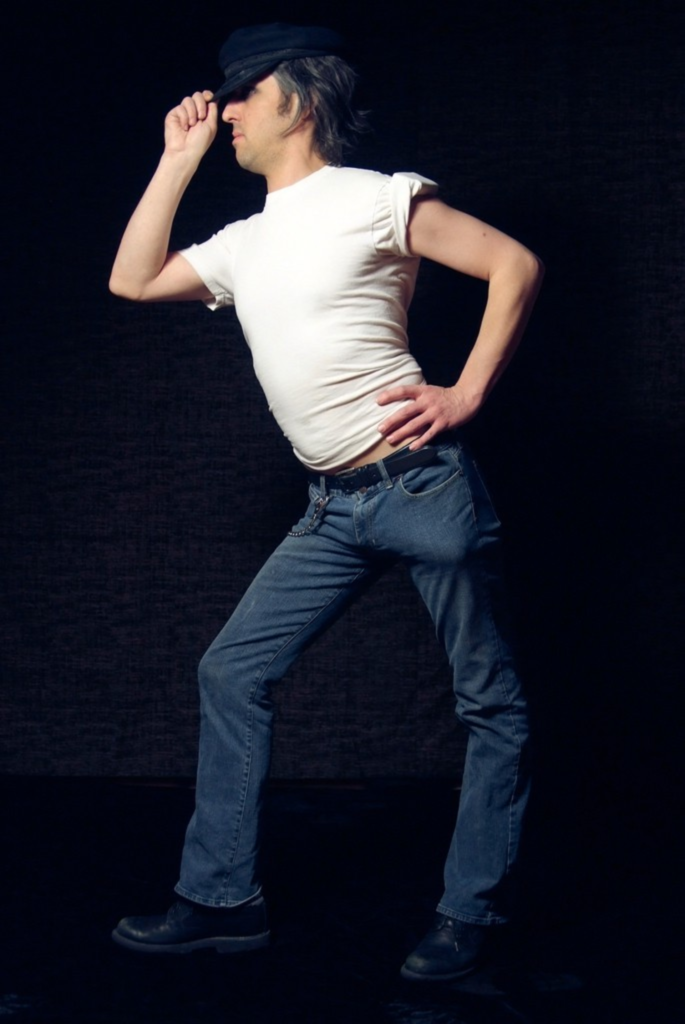 At the South by Southwest festival this past March, keynote speaker Lou Reed declared, “I have a B.A. in dope but a Ph.D. in soul.” Kansas City actor David Wayne Reed has a B.A. in theater but a Ph.D. in Lou, as he’ll demonstrate at tonight ‘s Walk on the West Side tribute to Lou Reed and the Velvet Underground. Starting at 9 p.m. at La Esquina (1000 West 25th Street), the show features local performers such as Rex Hobart, Ron Megee, Corrie Van Ausdal, Cody Wyoming and Reed doing classic songs by Lou and the Velvets with live backing from local band the Afterparty. Reed promises an atmosphere like that of Andy Warhol’s studio the Factory, in the 1960s, where the Velvet Underground got its start in Warhol’s Exploding Plastic Inevitable multimedia shows. “Dress mod. Be Warholian. Be pop,” instructs Reed, who, in the first installment of his “Under the Influence” series, conjured up the Thin White Duke for “Let’s Bowie” on April 4. For more information, call the Urban Culture Project at 816-221-5115.