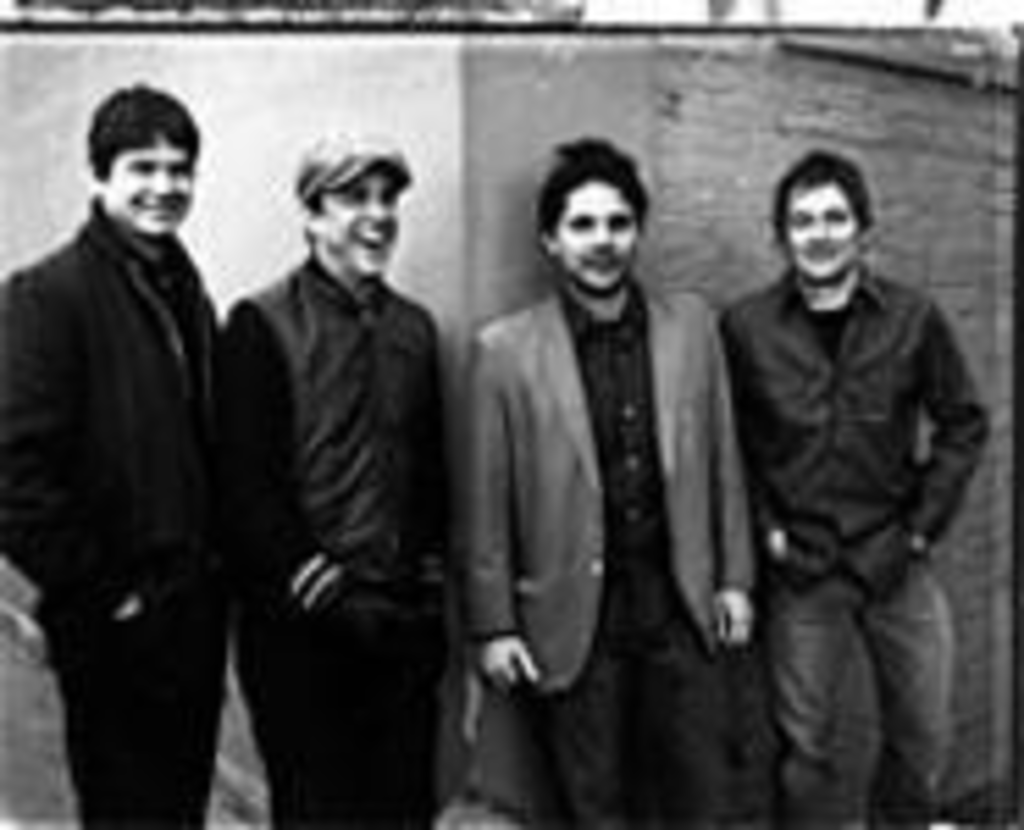 Following the release of its 1999 effort, Summer Teeth, and a second full-length collaboration with Billy Bragg, Wilco embarked on its most turbulent period to date, chronicled in the newly released documentary I Am Trying to Break Your Heart (due to hit the KC/Lawrence area in the coming weeks). The film captures the ugly side of the music industry’s art-versus-commerce dynamic, including the tumultuous sessions for Yankee Hotel Foxtrot, the firing of guitarist Jay Bennett and an ugly battle with AOL/Time-Warner-owned Reprise Records, which refused to release the “uncommercial” album and promptly dropped one of its most significant acts. The saga’s irony-drenched outcome is well-known: Wilco bought back Foxtrot from Reprise and resold it — following a furious bidding war — to Nonesuch, another label owned by AOL/Time-Warner. Rightly, it went on to become the band’s biggest critical and commercial effort yet. Perhaps Heart’s most important message is that Wilco cares so much about its music, the band is willing to sacrifice itself for the sake of creativity. And that alone makes Wilco a live must-see.