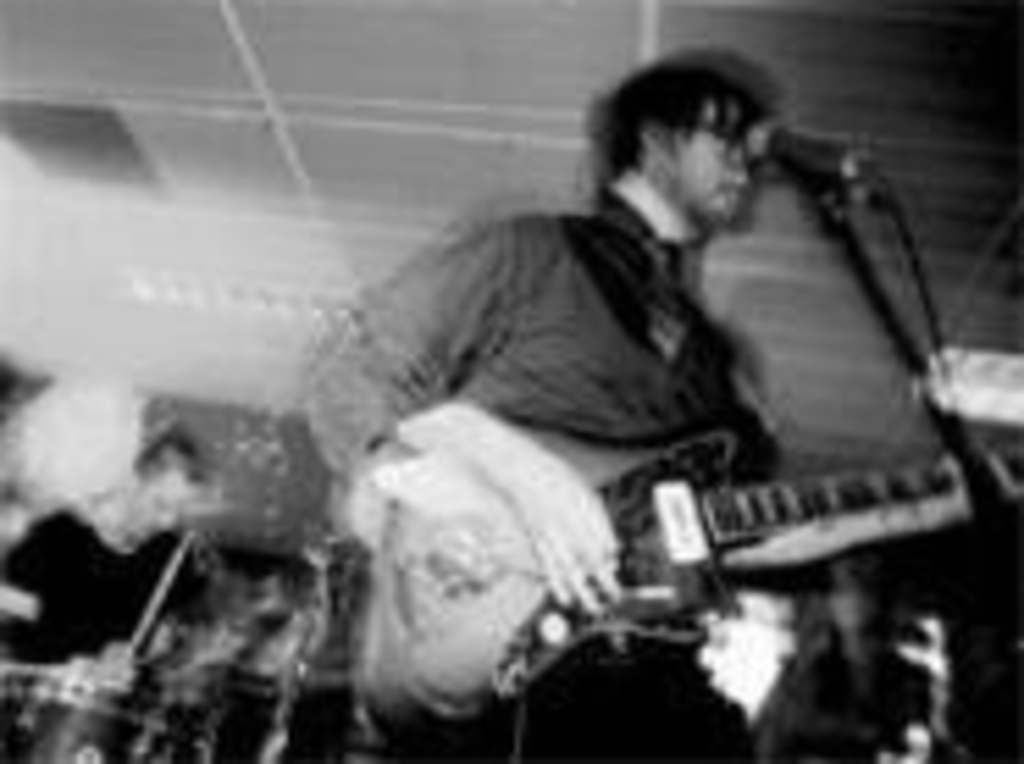 Historically, Wichita has been a lonely place for live-music addicts. But Dan Davis, arguably the biggest concert junkie in southern Kansas, is working to change that.

“My older brother [the late Matt Davis of Ten Grand] snuck me into the Replay when I was around 18 to see his band and a couple of other bands play,” Davis says. “It was the first time I stood, like, two feet away from a band.”

This experience did for Davis what it does for a lot of younger kids going to smaller or all-ages shows. It made the idea of committing to a band, touring and doing your own booking all seem legitimate, record contracts be damned. Davis is now in Wichita’s flagship band, Ricky Fitts, plus one or two others, and he commutes to Lawrence, where he’s just started a new band.

But so far, Davis’ most exciting work has been as a promoter.

In a city where the youth have a reputation for congregating at the feet of Slipknot and Amy Grant, not the Esoteric or Atone At Tone, Davis is attempting to send the scene into higher gear with a three-day music festival featuring touring bands imported from around the Midwest — the kind for whom riding on tour buses and selling $30 T-shirts are way out of reach.

As of press time, the ICT Fest, named for Wichita’s airport code, had signed up 38 local and independent bands. This is the second official ICT, but because last year’s event offered no more than a handful of Wichita acts, it was a mere fetus to this year’s bouncing baby. And this time Davis is pulling out all the stops to set his infant walking.

For starters, he has grouped each day’s lineup according to the bands’ home turfs. Davis hopes his geographical approach will create a buzz in each band’s hometown, spurring attendance and ensuring that the bands get to hang out with friends and fans who will have made the trip to see them.

Day one, held at an Eagle’s Lodge, brings in mostly the Lawrence and Kansas City crowd, including notables the Esoteric, Black Christmas and Ad Astra Per Aspera. On day two, Headway Park, an indoor skate park and beer garden, hosts a collection of KC acts, Wichita locals and an assortment of bands from Chicago and Minneapolis. On day three, a few Colorado-based bands and some more locals rock among the shelves of, um, paraphernalia at Parrot-Fa-Nalia. (Find more detailed information about lineups and locations at www.bunterict.com.)

Davis expects this massive influx of bands from other cities to raise awareness of the Wichita scene, but will the kids of Wichita go for the glut of relatively no-name groups?

“Five years ago, there were only about two touring bands in Wichita,” Davis says. “You give [kids] something to do, something cheap and positive … something they can own … they’ll respond.”