Why is KCP&L and Westar—now Evergy—so committed to coal plants when wind could save ratepayers hundreds of millions a year? 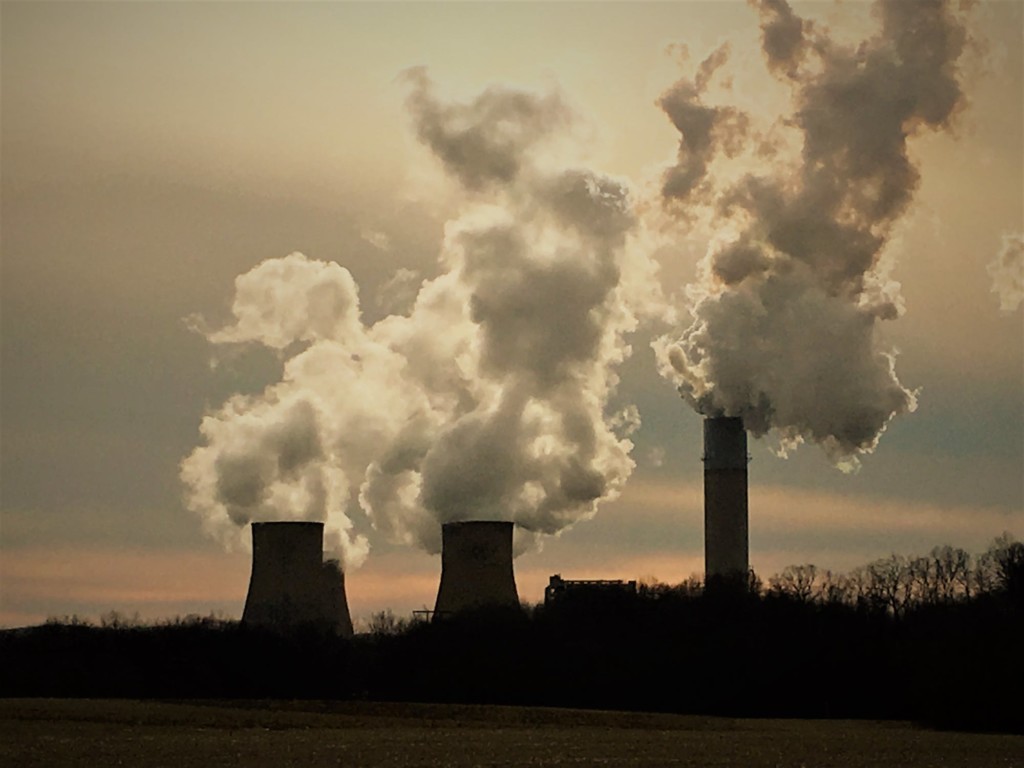 A report released earlier this month found that Evergy’s Kansas coal fleet lost $267 million in a four-year span relative to pricing for market energy, and predicted another $847 million loss over the next 20 years.

The report, which was compiled by the grassroots environmental organization Sierra Club, compares the production and operative costs from Evergy’s coal units to the reported energy market price per each hour the coal plants operated.

Sierra Club found that Evergy could save millions by switching use of its remaining coal plants to renewable energy, such as wind and solar sources, which are expected to remain priced below market energy costs. Kansas is one of the nation’s leading producers of wind energy.

“For many people in eastern Kansas, Evergy is the only electric provider available,” says Andy Knott, senior campaign representative of Sierra Club’s Beyond Coal Campaign in Kansas and Missouri. “This gives Evergy a particular responsibility to make financially and environmentally sound decisions, as ratepayers can’t simply take their business elsewhere. Make no mistake: Kansas families and businesses pay the price the longer Evergy/Westar stays married to coal and resists the trends to build more renewable energy.”

“If Evergy’s coal units were owned by a merchant entity—i.e., not one that had to survive on revenues from energy market sales, as opposed to passing costs on to captive ratepayers—that entity would have taken substantial losses,” the report reads.

The company’s shareholders, meanwhile, have been receiving “consistent and superior” returns over the years, the report notes.

“While Evergy’s customers are losing money relative to the market, Evergy’s shareholders have done quite well for themselves,” the report says.

The report specifically cites the projected $847 million future loss coming from Evergy’s La Cygne and Jeffrey plants. It does not include potential losses from Evergy’s other coal plants. It notes that future environmental regulations and other unpredictable factors could easily cause projected losses to be substantially higher.

In an email to The Pitch, Evergy points out that it currently has 23 wind farms in its portfolio; has increased generation of renewable energy by more than 12.5 times; and has reduced carbon emissions by nearly 40 percent since 2005.

“The Sierra Club’s report is factually inaccurate, dangerously misleading and categorically false,” Evergy spokeswoman Gina Penzig says. “Our remaining coal power plants are among the lowest cost ways to provide reliable electricity to customers, are all upgraded with modern environmental controls and provide the baseload generation necessary to allow Evergy to have one of the top five largest amounts of energy from renewable wind power in the United States.”

Penzig says the coal plants are necessary “to supply electricity when the wind isn’t blowing or the sun isn’t shining.” She adds that the company has met more than half of its retail customers’ electricity needs with carbon-free sources, and that Evergy plans to add more wind energy by the end of 2020.

Sierra Club’s report recommends that the Kansas Corporation Commission require Evergy to conduct an open and robust economic analysis of its coal units, seek out cleaner and less-expensive energy, and be held accountable for not operating its costly coal plants when cheaper and more environmentally friendly options are available.

“The problems Evergy is facing are not insurmountable, and collaboration between the utility, Kansas regulators, and the rate-paying public could easily result in power that is more affordable, more environmentally friendly, and more forward-thinking,” Sierra Club’s report says. “Such collaboration can only happen if Evergy acknowledges there is room for improvement. In the meantime, Evergy continues to profit while Kansas pays the price.”