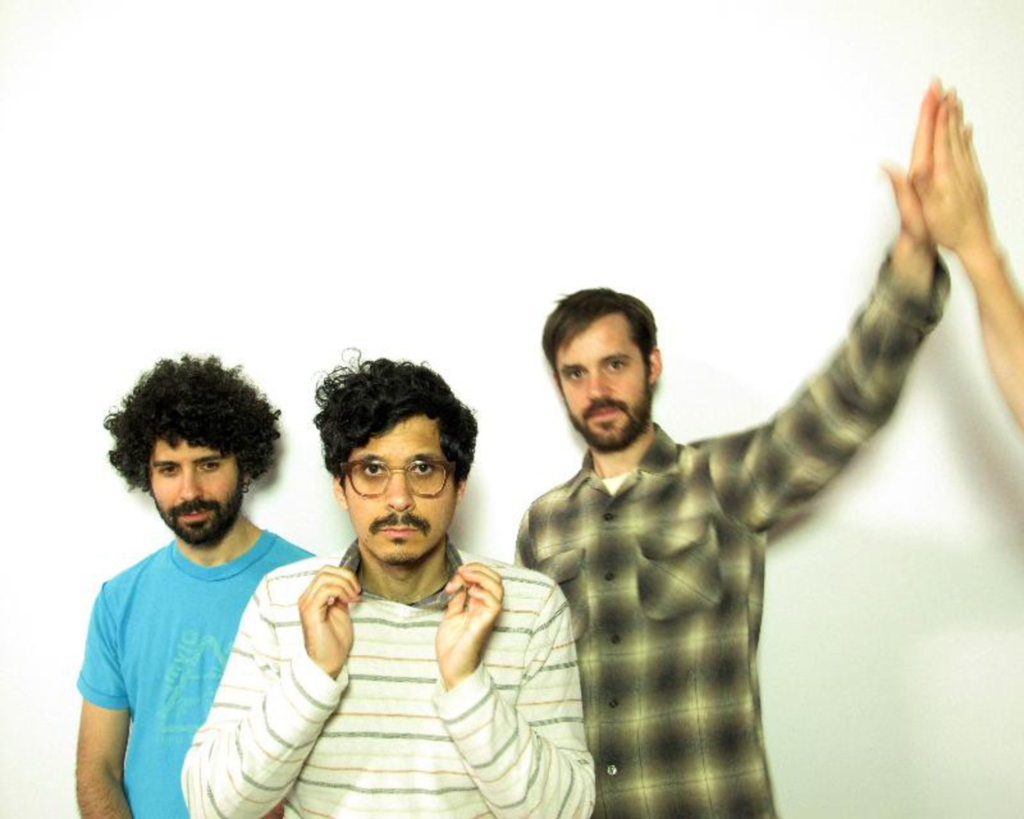 A year and a half after releasing Alopecia, WHY? returns with their fourth album, Eskimo Snow, pre-mixed in Nashville by Lambchop’s Mark Nevers (Silver Jews, Bonnie Prince Billy, Calexico) and worked over by Alopecia engineer Eli Crews.

This album was actually recorded at the same time as Alopecia, at Minneapolis’ Third Ear studio, with Fog’s Andrew Broder and Mark Erickson rounding out a live quintet. The vision for two separate albums emerged on a snowed-in night after a hot toddy or two. Eskimo Snow is due out some time this year on anticon. No precise release date has been set.