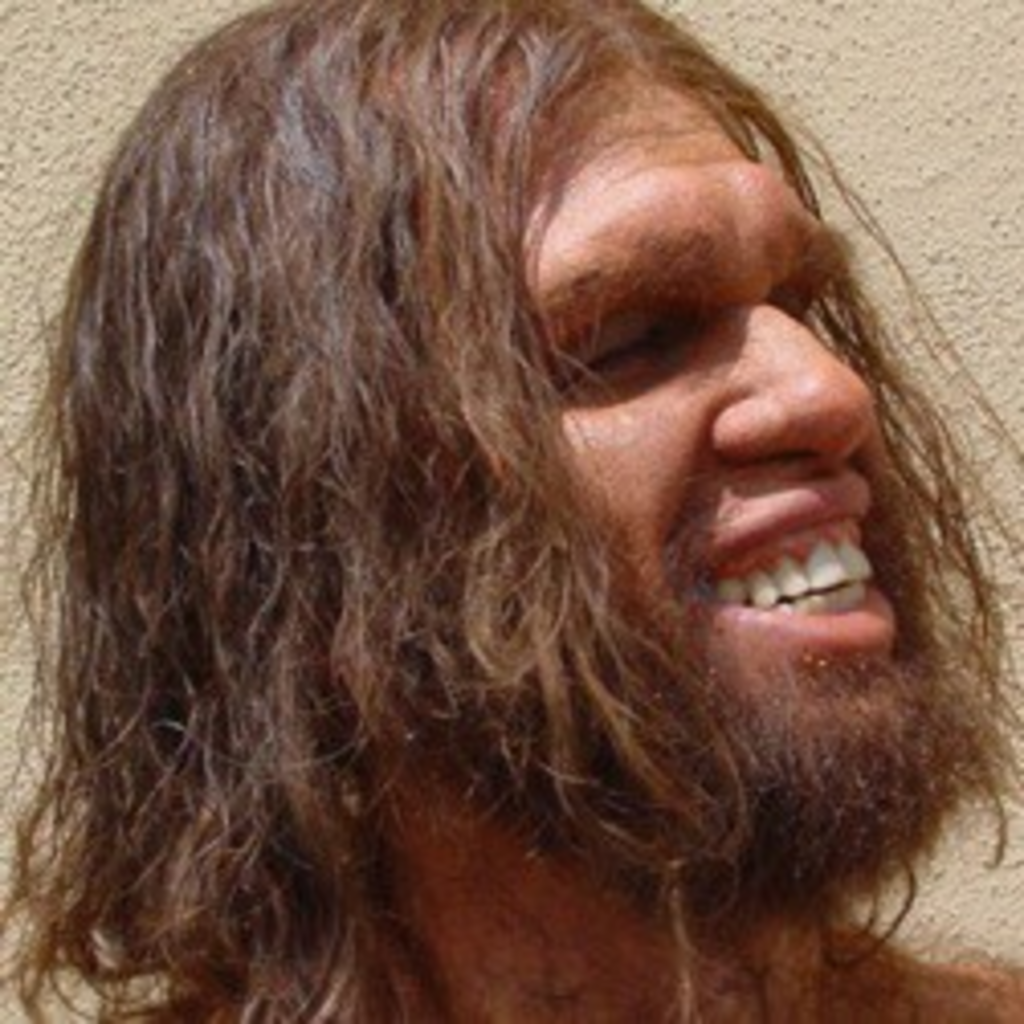 If you’re not watching The Daily Show on Tuesday and Wednesday nights, there’s a decent chance you’re tuned to 10 Items or Less on TBS. The improvisational comedy series set in a grocery store has been known to beat old Jon Stewart in the ratings, believe it or not. If the dorky store manager of Greens and Grains seems strangely familiar, maybe it’s because you met him back in the day, when he lived in Overland Park. That’s right, actor John Lehr — whom you probably won’t recognize from his other big gig, playing a Geico caveman — was born in Johnson County. His parents still live here. The celebration of their 20th wedding anniversary, from 2 to 5 p.m. today at All Souls Unitarian Universalist Church (4501 Walnut, 816-531-2131), doubles as a fundraiser for PeaceWorks Kansas City, during which Lehr will perform. The suggested donation is $10.