Who will be voted Kansas City’s first ‘Scrooge of the Year’? 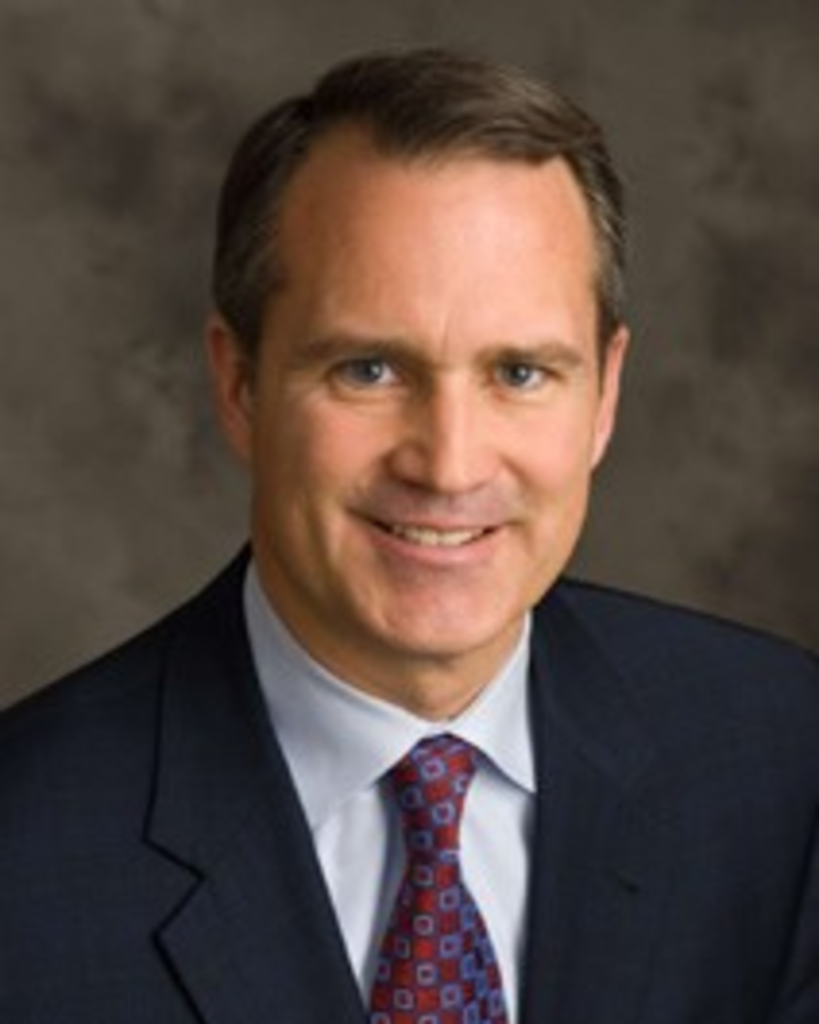 For the past 10 years, the St. Louis chapter of Jobs with Justice has raised thousands of dollars on the backs of misers. Each Christmas, during its “Scrooge of the Year” awards, labor unions and social justice groups nominate CEOs, media personalities and local politicians who screwed over working people during the past 365 days. Then, during an animated campaign season, participants vote with their dollars — $1 for each vote.

Tonight, the new Greater Kansas City Jobs with Justice chapter will crown its first annual Scrooge of the Year.

Some of the nominees are predictable: Lou Dobbs was tapped by the local ACLU for his illegal-alien fear-mongering, and Rush Limbaugh was fingered for his racist tendencies by the Urban League of Greater Kansas City. The Communications Workers of America Local 6360 nominated AT&T CEO Randall Stephenson for making beaucoup bucks in 2009 and “still feeling justified in shifting millions of dollars in health care costs onto the backs of AT&T employees and retirees.”

One of the top contenders, though, is much closer to home. The International Association of Fire Fighters Local 42 singled out Jackson County Prosecutor James Kanatzar for allegedly stalling contract negotiations for more than a year and trying to strip key provisions from the agreement. As of this afternoon, he has more than 700 votes, putting the prosecutor within spitting distance of number one.

And the IAFF has home-court advantage for the main event this evening. During JwJ’s holiday party at Local 42’s union hall, each group will lobby attendees to vote for their nominee with campaign speeches, skits, songs and even a booth where you can punch Limbaugh in his big, fat face. The “Holiday Party with an Attitude” starts at 5:30 p.m. tonight, but online voting is open now.