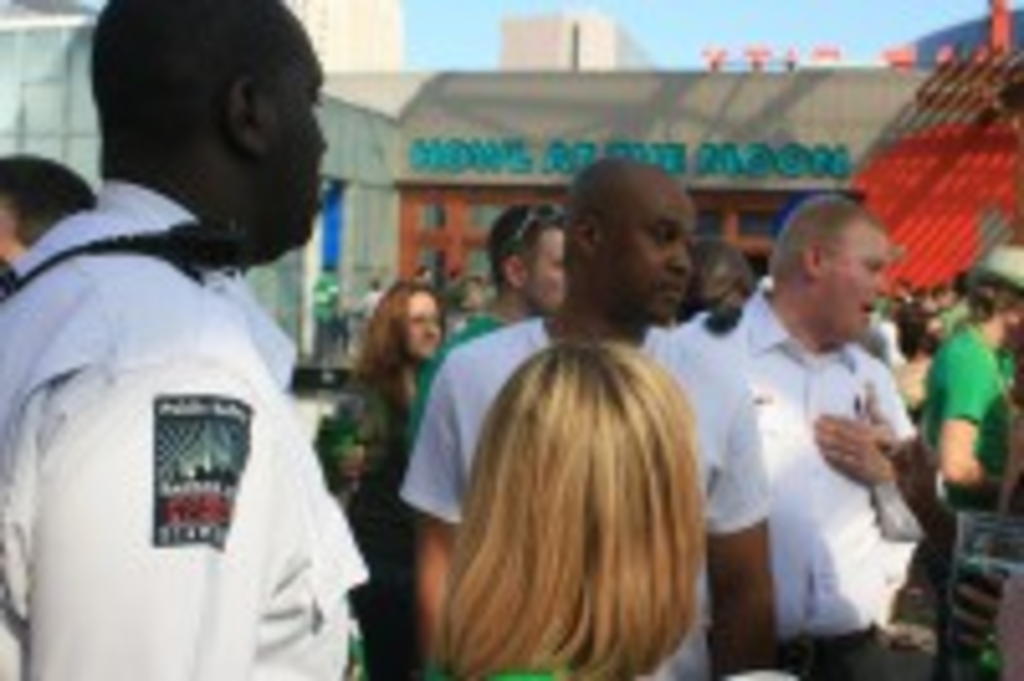 Poetic justice has emerged in the long, often tedious debate about the dress code at the Power & Light District in downtown Kansas City.

Acting on complaints the ban on long white T’s and chains discriminates against African-Americans, the City Council took a step this week to regulate how the Cordish Co. regulates its customers. Terry Riley’s Planning and Zoning Committee passed an ordinance on Wednesday limiting the reach of dress codes in places that benefit from taxpayer assistance.

Councilwoman Beth Gottstein made the point that the new rules apply to all redevelopment districts. But clearly, the ordinance was designed with one redevelopment area in mind.

Cordish can’t complain too much about being singled out, however. The company sought special treatment when the entertainment district was in the planning stages.