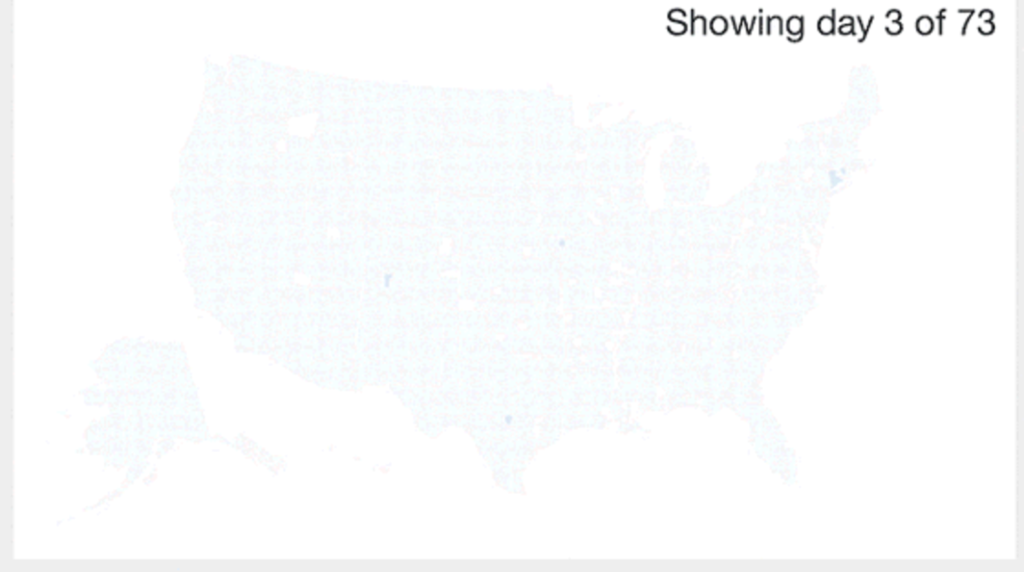 Despite hundreds of thousands of people signing online petitions asking the Obama administration to declare the Westboro Baptist Church a hate group, the White House released a statement today saying it won’t. The reason the administration gave is pretty simple: “[A]s a matter of practice, the federal government doesn’t maintain a list of hate groups.”

So, there you have it. The Westboro gang will continue to protest rock concerts and soldier funerals without any special designation from the federal government. But the White House made it clear that the administration agrees that WBC is basically human poison. They released the GIF above, showing where the petition signatures came from. “While support for these petitions came from all over the country, it was densely clustered in two places that have unique insight into the actions of the Westboro Baptist Church – Kansas, the state the church calls home, and Newtown, Connecticut, where the church threatened to picket the funerals of those killed at Sandy Hook Elementary,” the statement noted.