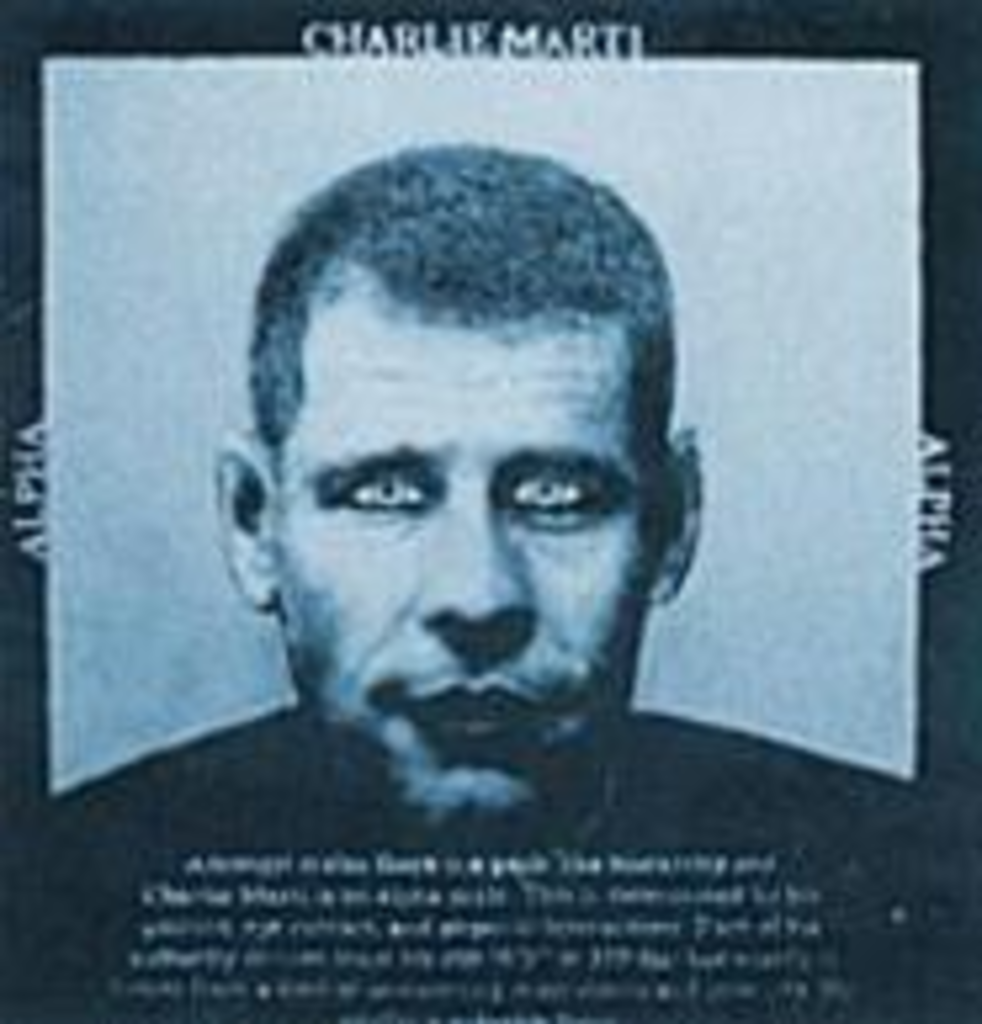 The Kansas City Artists Coalition’s current lineup attests to the fact that there’s no discernable trend in art these days. There’s no central region of activity, no dominant ism, and no universal theme. For this writer, such plurality frustrates to the point of paralysis, resulting in a longing for the good ol’ days with all those comfortable rules.

Luckily, I snap out of it. I’m aware of the pitfalls that brought us to this awkward state, not the least of which were giant omissions in the historical record. So much intriguing work was rarely discussed three decades ago, simply because the artist was female or nonwhite. And admittedly, we still have a long way to go on this front.

Still, at times I feel like an unwelcome explorer, hacking through the brush with a machete as I assign positive and negative adjectives to what I see. But I’m convinced that some basic evaluation of form and content is necessary — perhaps now more than ever — so I press on … albeit with trepidation.

Such thoughts erupt when I’m faced with an interesting show of widely divergent work. The material variety alone could bring one to her knees: acrylic, Mylar, soap, hair, salt, collage, AstroTurf, solvent transfer … I could go on.

But I’ll try to focus.

In the Charno Gallery, Sharon Harper’s paintings fascinate because they consist of two layers. She either paints on canvas and then veils the surface with painted acetate or she applies a similar approach to Mylar atop a piece of paper. The latter combination hangs loosely from nails, which pass through two grommets in the top corners.

Of the two approaches, the free-hanging paper/Mylar combinations win out. The Mylar’s milky whiteness invites one to locate areas where the surfaces meet and pull away from each other. Harper uses brief, sketchy lines and washes of color to provide a harmonious balance between the two surfaces. Unfortunately, some pieces disregard this spontaneous brevity and appear overworked, which disrupts the balance between above and below.

Harper uses her own image in much of the work. She’s a large, strong woman, yet her paintings achieve a feeling of weightlessness. She thumbs her nose at the law of gravity in “Butterflies and Fish.” Her body dangles upside-down via cords wrapped around her ankles, yet she floats. The fauna she paints on the Mylar surface — and the paint’s washy, light quality — become the means to achieve this palpable mystery. Fish swim around her legs; butterflies flit through the air around her head and torso.

Maria Velasco’s sprawling sculptures in the Mallin Gallery explore the relationship between the female body and desire. In “tierra de nadie,” a literal merging of desires (food and sex) translates into a long table separated by a wall of hair. Six plates — each depicting parts of the female body — lie in a row on the table like a ritualistic offering.

Despite a fascinating line of thought, “tierra de nadie” lacks basic visual impact. The height of the table obscures one’s view of the plates, and the overall form does little to draw the eye. Velasco’s “remember lot’s wife …” holds more appeal. In it, a huge photographic transparency of a rapturous woman is presented on three panels. A door has been placed in the middle panel and left partially open. Near the base of these panels lies a pile of coarse salt that cascades onto the floor. Here, Velasco focuses on the fate of this biblical woman: “The expression of her desire resulted in her death.”

This didactic approach gets left behind downstairs in the New Works Gallery, where two artists present their obsessions with a sense of humor. Subtlety is replaced by the deft brashness of Patty Gallimore’s square panels. Some are arranged in altarlike combinations, and each pops off the wall with its strong blacks and bright color. Many of the works begin as solvent transfer portraits, on top of which the artist attempts to analyze the nature of her sitter. Poor Charlie Marti returns again and again in various guises. In one version of “Charlie Marti — Alpha Male,” Gallimore seems to be exacting revenge with bright red oil stick atop Charlie’s newly formed, pouty lips. Below his head, she writes in part, “Amongst males there is a pack-like hierarchy, and Charlie Marti is an alpha male….”

Equally fascinating are Anthony Pack’s folksy assemblages, the largest of which graces the floor. It’s called “Antville,” and such profusion must be seen to be believed. This wacky city block, complete with four skyscrapers and a line of cars around its perimeter, was constructed from bits of collected junk. Strange, altered yearbook portraits peer out from windows with google-eyes and snarling teeth. Across the base, Pack painted in singsong lettering, “Jack and Jill wonder if their SUV will make it up the hill.”

A master of cynical humor, Pack tackles sexuality, politics, and social custom with bravura. And Gallimore’s work engages with its endless low-art references and rambling text. As an added bonus, both artists manipulate their materials with a high degree of skill.