Where were you when John Lennon died? 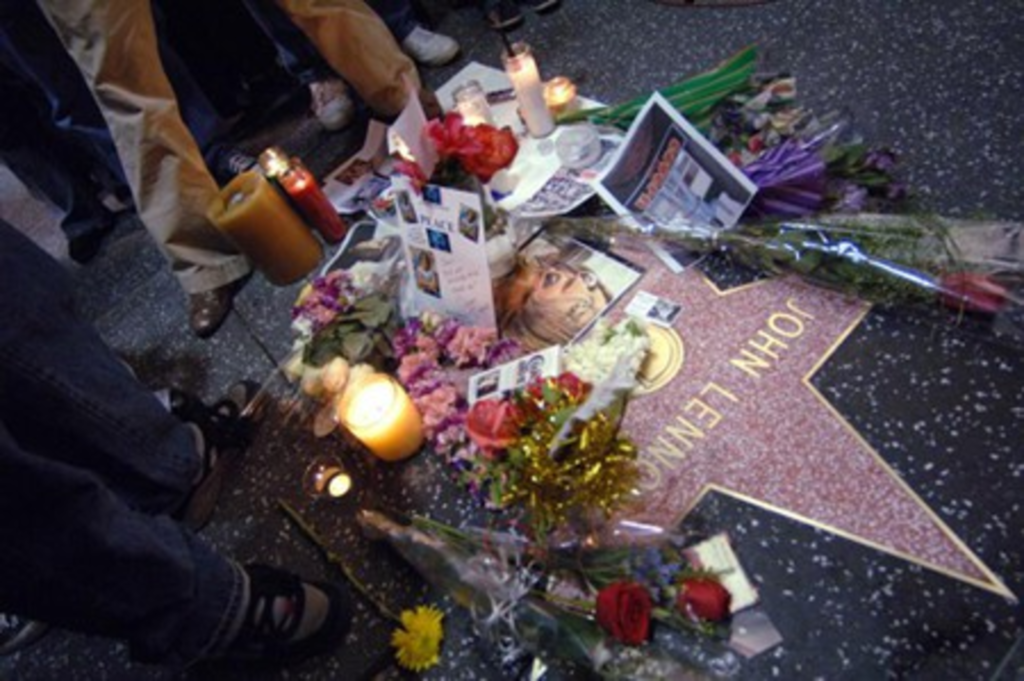 Today is the 30th anniversary of the night that John Lennon was killed outside his apartment at the Dakota, in New York City. I am one of the many people whose life was undoubtedly influenced by Lennon’s work, but I wasn’t born for another six years after Lennon’s life ended. My parents’ only recollection was that the night was beautiful, still, and iced with big, floppy snowflakes. They drove to a hill in Manhattan, Kansas, and watched the snow fall while the radio — and the sad fallout of events — crackled in the background.

After the jump, a couple of firsthand recollections from the New York Times. Where were you, when you heard the news?