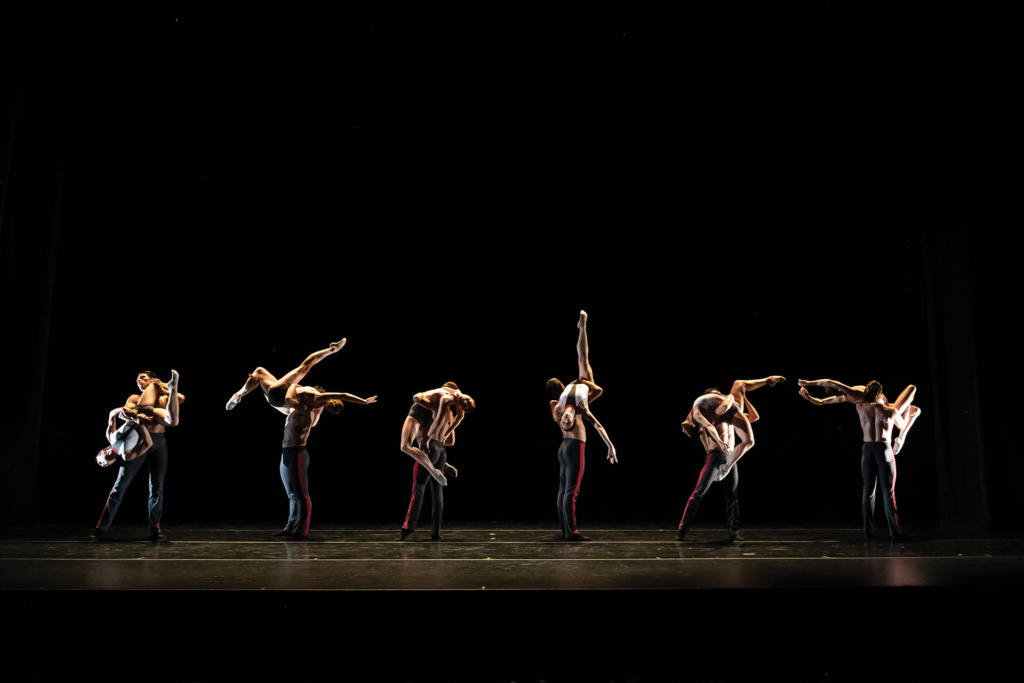 Nothing wrong with air conditioning. Certainly nothing wrong with staying inside to hear some of the finest classical music Kansas City has to offer. Below, some aurally soothing ideas for potentially scorching-hot days.

Kauffman Center for the Performing Arts

Kansas City Symphony’s “Secrets Revealed” — part of its Classics Uncorked series — features the works of British composers Edward Elgar and Anna Clyne. (You might also consider KCS’ bombastic, season-ending “Pictures At An Exhibition,” from June 21-23.) Dates and info at kcsymphony.org.

Moving Arts, the rebranded version of the Kansas City Dance Festival, is on the move, now staging events in KC and Cincinnati. The big local showcase is at Johnson County Community College’s Polsky Theatre, but don’t sleep on the various masterclasses being held around the city or the discussion/sneak-peek at Quixotic Studios on June 18. For more on it all, go to www.movingartsco.org.

Illuminating the multifaceted role of women in the arts is the aim of the Kansas City Baroque Consortium’s “Women of Note” series, and the organization has extracted some gems for its 2019 dates, culminating in August with the premiere of a new piece by Ingrid Stölzel. See kcbaroque.org for the full schedule of performers.

The comedian-actor-songwriter-accordionist “Weird Al” Jankovic brings his “Strings Attached” tour to KC. Describes as his “most full-blown, over-the-top extravaganza ever,” he’ll perform his many parody hits with the backing of a full orchestra.