You’ve got a few weeks to properly honor Bird 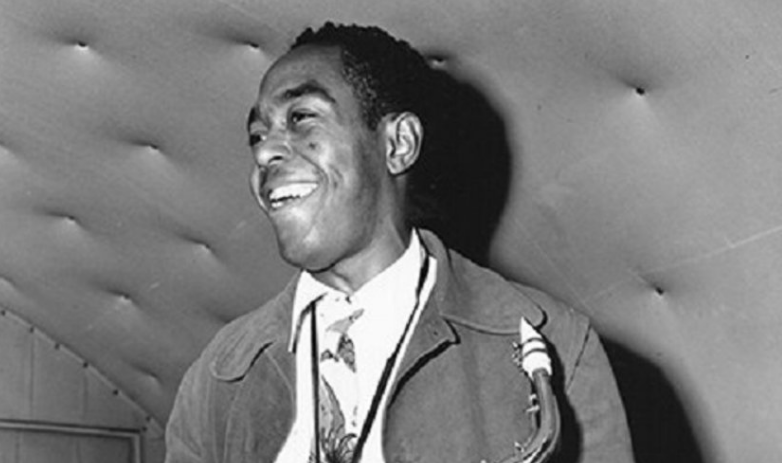 More than two decades after New York launched an annual music festival to honor the Kansas City icon who propelled jazz into a modern era — that’d be Charlie Parker — the group KC Jazz Alive organized its first celebration of the man.

In this, its fifth year, the Charlie Parker Celebration is sticking with the formula of tossing an umbrella schedule over ten days of jazz performances in area clubs, with a few special events sprinkled in. Then, two weeks later, the Prairie Village Jazz Festival presents a day of music headlined by one of the most innovative saxophonists to burst out of this city since, well, Charlie Parker. But we’re getting ahead of ourselves.

First up, though: a panel discussion on Parker as part of the Nelson-Atkins Museum of Art’s Third Thursday on the 16th.

Two days later, on the 18th, middle through high school music students are invited to a Student Music Boot Camp at the Gem Theater (cost: $45). That evening, everyone is invited to a free chicken dinner — Parker’s nickname, of course, was “Bird” — amidst an exhibit of photos and historic documents at the Bruce R. Watkins Cultural Heritage Center. The ten days conclude with a concert at the Gem on the 25th featuring McFadden and Pennicott. Tickets are $40.

Perhaps the most intriguing event starts in the morning of the 25th. A jazz history tour, hosted by UMKC Associate Professor Dr. Jacob Wagner and musician Chris Burnett, strolls through the 18th and Vine District before taking a bus to explore 12th Street and Vine and historic jazz sites throughout the city. Lunch is included with a musical salute to Parker at “The Bowl,” one time sunken gardens at 12th and The Paseo that served as an invitation-only gathering spot for Kansas City’s best jazz musicians. Those tickets are also $40.

Sadly missing from the agenda is the one Charlie Parker event that could only happen in Kansas City. The first three Parker Celebrations centered around the revival of a decades-old tradition: a 21-sax salute at Parker’s gravesite on or near his August 29th birthday. Two years ago, under KC Jazz Alive’s auspices, more than two dozen musicians celebrated Bird in Lincoln Cemetery. Last year, another organization claimed the salute and a paltry four saxophonists showed up. Well — maybe they’ll revive it next year.