Where to eat and drink in Kansas City and Lawrence this week: January 14-20 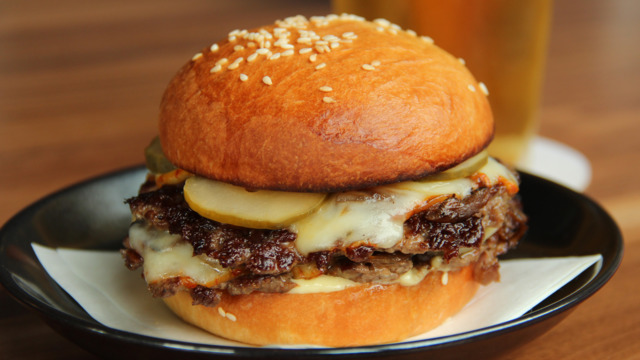 KC Restaurant Week soldiers on through Sunday. For our list of recommendations at restaurants that still have availability, click here.  (And remember to be kind to your servers and bartenders — as fun as the event is for you, this week can be quite a slog for those serving you.)

Out in Blue Springs, East Forty Brewing (1201 West Main Street) is hosting a cheese tasting featuring cheeses from Green Dirt Farm. The event features a guided tasting highlighting five cheeses and five beers, and will include a discussion of how cheese can best be paired with different styles of beer. Tickets are $40, including tax and gratuity, and are available here. 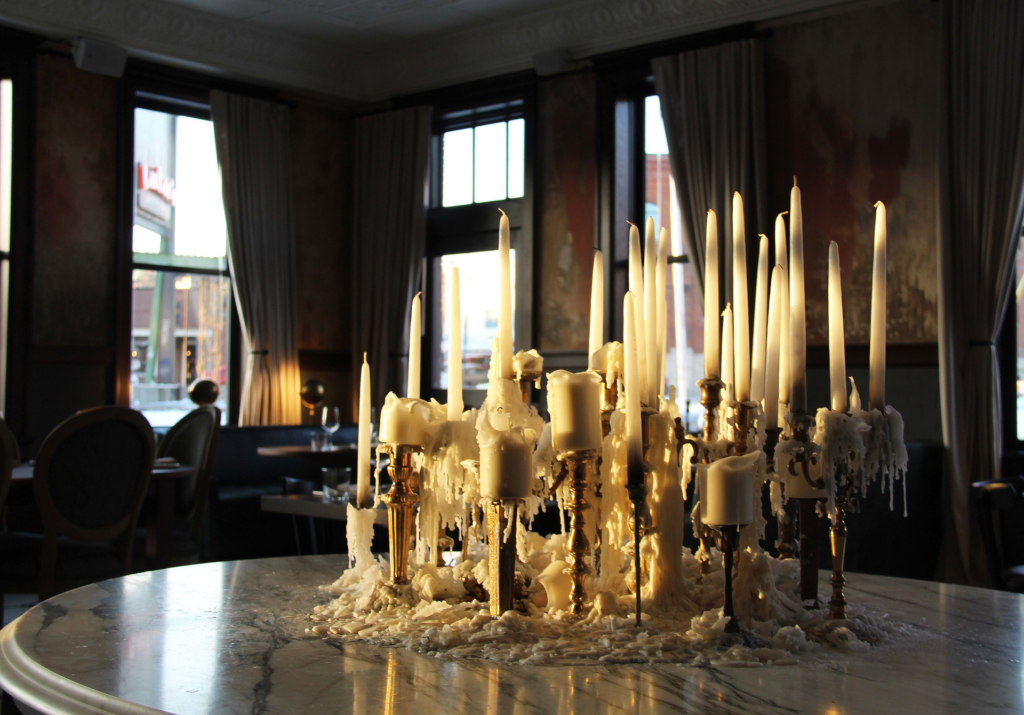 Visit Lazia at the Crossroads Hotel (2101 Central Avenue) on Tuesday for ‘Feast of the Five Beers,’  featuring beers from Double Shift Brewing Company. The event will feature Caribbean-inspired food, plus five of Double Shift’s KC-brewed beers for $40 a person, not including tax or gratuity. Pick up tickets via Eventbrite.

Another beer pairing is available out in Lee’s Summit. At New Axiom Brewing Company (949 NE Columbus Street), guests will nosh on paired bites designed to work with each of five of New Axiom’s beers.  Dishes at “Bites and Flights” include braised pork pozole, elotes made with fire-roasted corn, a “Chihuahua” cheese steak, and more. Tickets for this one are $30 a person (tax and gratuity included, though not fees) and are available here. 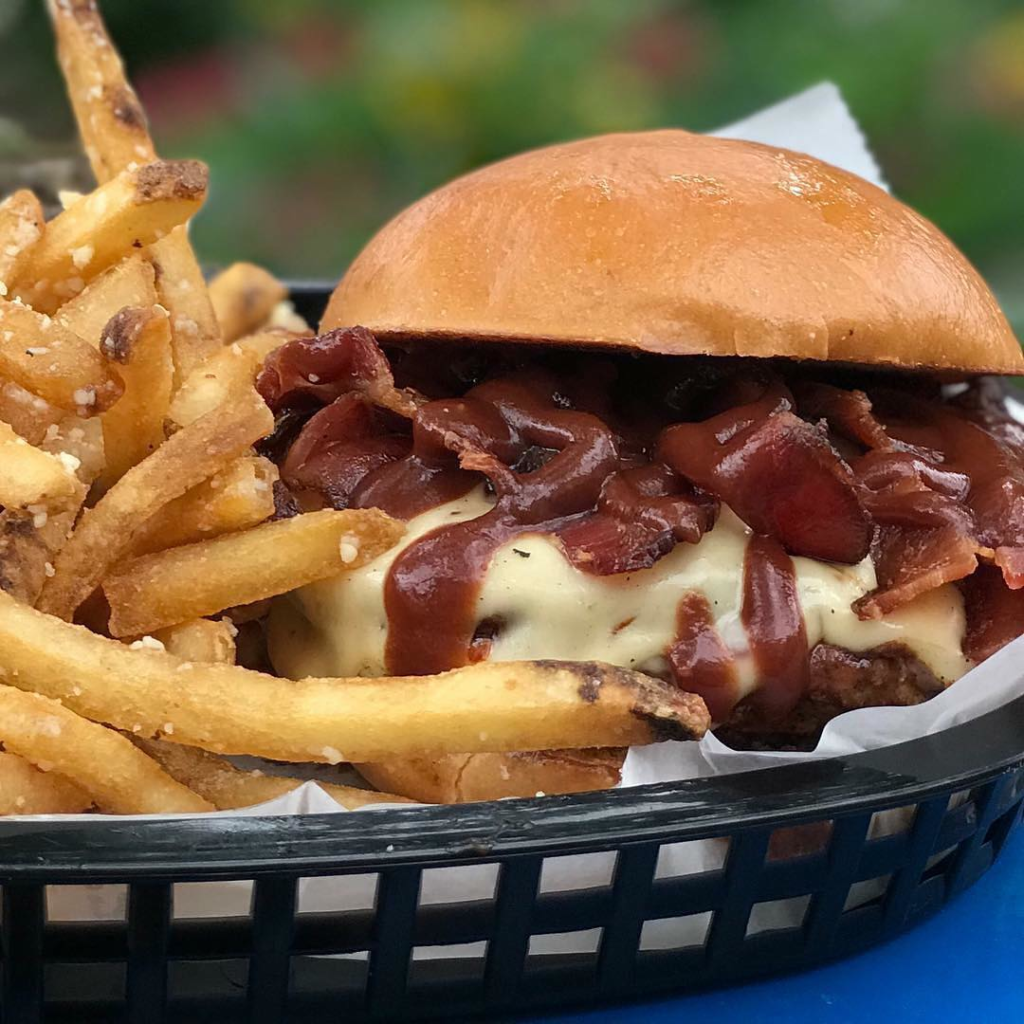 Win prizes from Lawrence Beer Company and the Burger Stand at the Casbah (803 Massachusetts Street) while enjoying their wares at the first inaugural round of bingo at the Burger Stand, which runs from 7 to 11 p.m. Food and drink specials will be available all night long.

Cinder Block Brewery (110 East 18th Avenue) is releasing the next beer in its Hop Maven Series: a Black IPA, made with Simcoe, Mosaic, Comet, and Amarillo hops. Get there at 4 p.m. for the first taste. 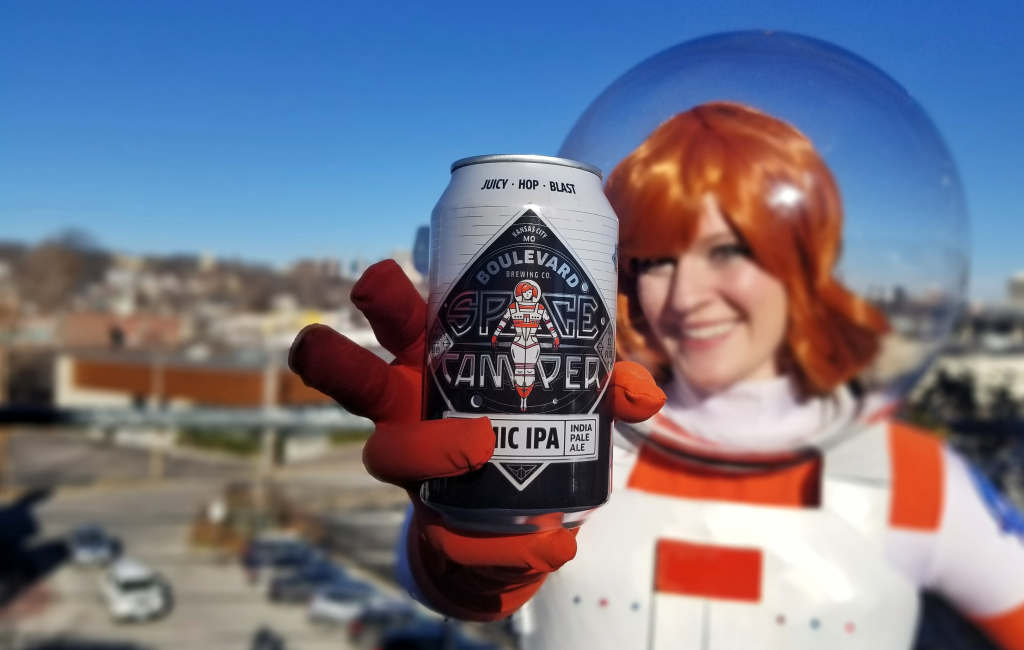 Get crafty at the BLVD Tours and Rec Center (2534 Madison Avenue), which is celebrating the release of its newest beer, Space Camper IPA, with a party beginning at 6 p.m. For $20, enjoy Space Camper while planting succulents in a planter of your own design, all while hanging out with members of the Astronomical Society of Kansas City (ASKC). Proceeds benefit ASKC. Get your tickets here.

Learn about growing food using aquaponic methods during the Aquaponics 101 Workshop and Tour, hosted by Kansas City Aquaponics. The classroom-style session takes place at East High School (1924 Van Brunt), and topics range from setup to plants, fish and water quality. The session also includes a tour. The workshop is $10 a person, or $15 for two people. Learn more and pick up tickets here.