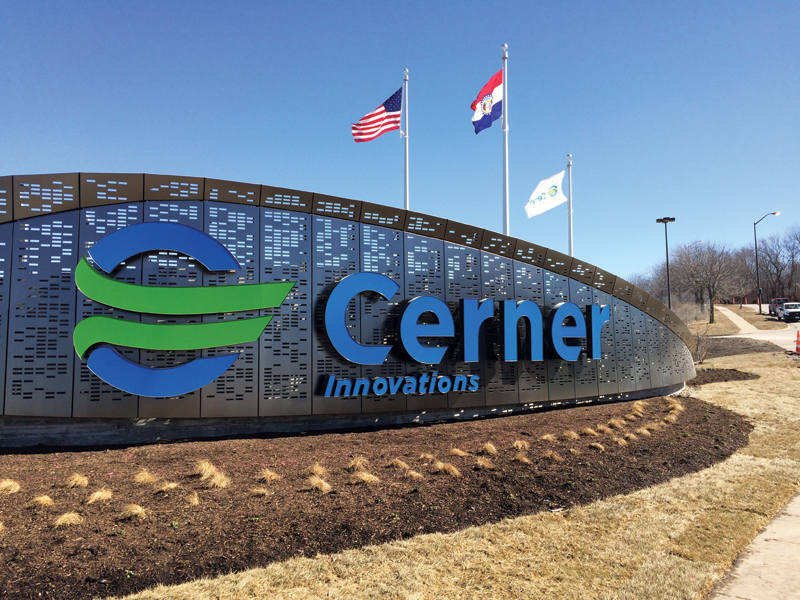 Missouri is steadily removing the restrictions that have confined charter schools to areas served by the Kansas City and St. Louis school districts.

Last week, Robbyn Wahby, the executive director of the Missouri Charter Public School Commission, spoke to the Southern Communities Coalition, an umbrella neighborhood group, at the Kansas City Police Department’s south patrol station. Wahby was invited to speak in advance of another community meeting, on February 23, about establishing a charter school in the Hickman Mills school district, one of five districts in the state with provisional accreditation.

As recently as two years ago, Wahby’s job did not exist. Now, she leads a nine-member state commission with the authority to sponsor charter schools. The Legislature passed a law in 2012 to establish the commission and extend charter schools’ reach into districts that, like Hickman Mills, run on shaky accreditation status. Wahby was St. Louis Mayor Francis Slay’s point person for education before going to work for the state.

Wahby opened her remarks by insisting that charter schools are public schools. (Charter-school skeptics like to note that they are publicly funded but privately managed.) She said the idea for charter schools originated with educators, identifying Albert Shanker, the renowned teachers’-union organizer, as an early proponent of the concept. Wahby did not mention that Shanker turned against charter schools when laws were written to allow them to  be managed by for-profit companies and staffed by nonunion teachers.

It was a tough room. Many in the overflow crowd were teachers, administrators and board members from the school districts that serve the neighborhoods. “Sounds like DeVos,” one gray-haired woman muttered as Wahby spoke, referring to Betsy DeVos, the wealthy school-choice advocate who is now the U.S. secretary of education.

Among other talking points, Wahby said that charter schools do not select their students. If demand exceeds the number of seats, a lottery is held. “There is no picking and choosing who gets to attend,” she said.

Dennis Carpenter, the superintendent of the Hickman Mills school district, leaned against a wall and stared at the carpet during much of Wahby’s talk. When the floor opened to questions and comments, Carpenter said she was being disingenuous. 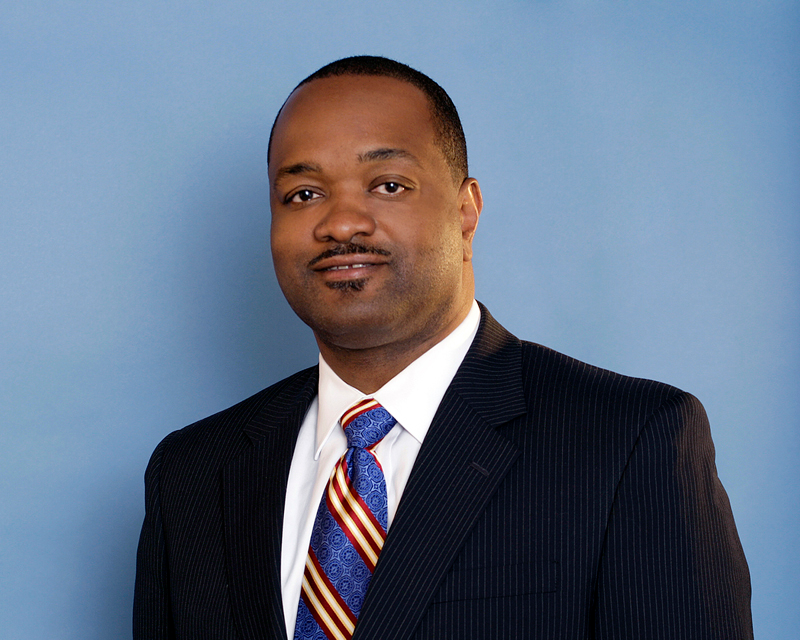 Now in his fourth year leading the district, Carpenter is weary of people who point fingers at “failing” schools without acknowledging the challenges of educating low-income students. He recalled a high school football coach in Georgia, his home state, who credited his success to having “horses” — that is, big, strong athletes. In K-12 education, “horses” are students whose parents are educated and make good incomes. (Carpenter is moving to a district with horses; he becomes the superintendent of Lee’s Summit schools on July 1.)

Carpenter challenged Wahby’s assertion that charter schools take all comers. He noted the subtle admission barriers, such as the time and proficiency necessary for parents to complete admission forms. (Carpenter wife’s, LaQuanda Carpenter, is the principal at Lee A. Tolbert Community Academy, a charter school in the Kansas City school district.)

“We’re making blueberry ice cream,” he said. “But when the bus comes and brings the blueberries, you get to pick the blueberries. That’s why yours is the best.”

The superintendents of the Center and Grandview school districts shared concerns that charter schools erode support and resources for traditional public schools. Center Superintendent Sharon Nibbelink said that, if 10 percent of the district’s students enrolled in a charter school, the equivalent of an elementary school would be emptied. She also noted that charter schools operate with less public oversight than traditional public schools. “These are your schools,” she said.

Wahby emphasized that, while charter schools do not answer to publicly elected boards, they are accountable. She noted that 34 percent of the state’s charter schools have closed. Some failed to meet their contractual obligations; others ran into financial problems. “Poor performance does not exist in perpetuity,” she said.

The idea of establishing a charter school in the Hickman Mills district comes at a time when the area is finding a new identity. The first employees have moved into Cerner Corporation’s new office towers at the site of the old Bannister Mall.

Cerner, a health–information technology company, envisions that 16,000 employees will eventually work at the $4.45 billion campus, which benefits from tax-increment financing. The TIF plan, the largest in state history, captures all new property taxes for up to 23 years, among other revenue sources.

It’s been reported that Cerner will contribute $6 million to Hickman Mills schools to make up a portion of the property-tax revenue Center will get to keep to defray its construction costs. A district spokeswoman said the details of how the money will be distributed have not been finalized.

Part of the what made the Bannister Mall site attractive to Cerner was its easy access to Interstate 435 and other highways. At the Southern Communities Coalition meeting, Lou Austin, chairman of the Three Trails Village Community Improvement District in south Kansas City, warned against complacency. He noted that the same infrastructure will make it easy for Cerner workers to live and shop elsewhere.

There are parallels between the Cerner campus and the expansion of of charter schools. Both represent a shift toward privatization of public resources. In addition to forgone tax revenue, a portion of Hillcrest Road was converted into a private drive for Cerner, depriving residents of a route between 87th Street and Bannister Road.

Austin is among those who want to explore the idea of establishing a charter school in the Hickman Mills School District. At the meeting, he said, “It’s a legal right, and you may not agree with it.”

The legality of charter schools may extend to districts beyond those struggling with their accreditation status. A bill introduced by state Rep. Rebecca Roeber, a Lee’s Summit Republican, would allow charter schools to be operated in any school district in the state.

Wahby — who had told the Southtown crowd, “I’m not here to sell anybody on anything” — testified in support of the bill.