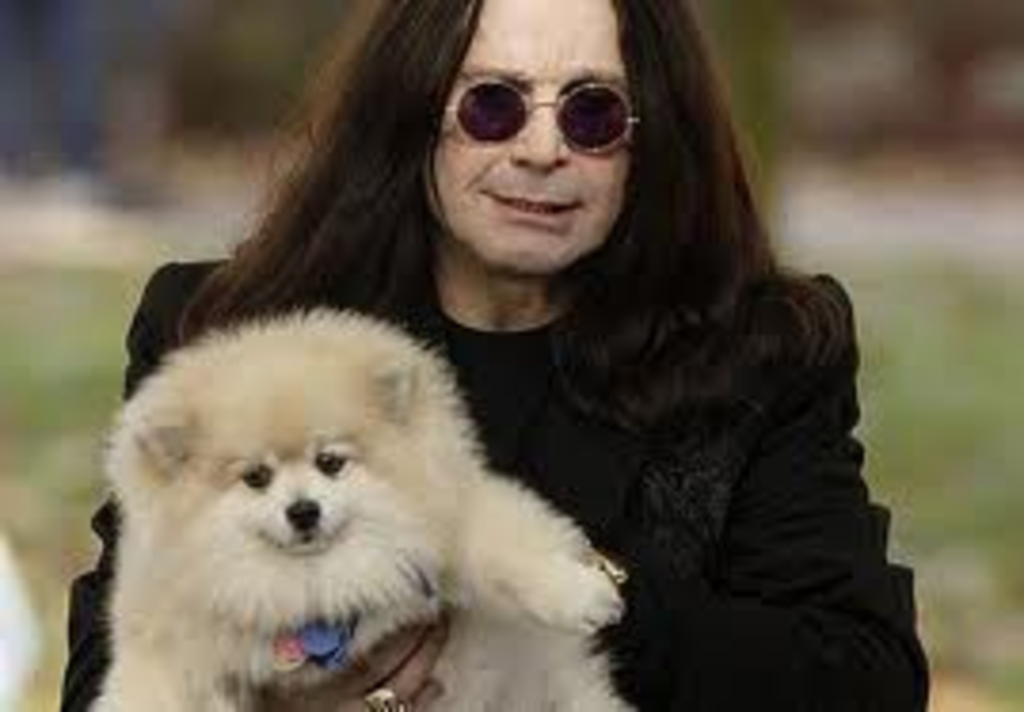 Whack-ass trivia: Landmark decisions in entertainment law, McCollum vs. CBS and Waller vs. Osbourne proved that Ozzy Osbourne’s lyrics to “Suicide Solution” did not directly contribute to the separate suicides of teens John McCollum in 1986 and Michael Waller in 1991.

We don’t know if the fifth track on Blizzard of Ozz will be on Ozzy’s setlist when he performs at the Sprint Center on Saturday, January 22. Tickets are completely affordable: $28.50, $44 and $74. Slash will be joining the Prince of Darkness on stage.

This past July, the chainsaw-playing, Full Throttle Saloon regular, Jesse James Dupree debuted his remake of “Just Like a Negro” on his homie’s – 98.9 The Rock’s Johnny Dare – morning show.

Now, before you go saying, “Das racist!” check out the filming of the video, done in KC. You’ll see Dupree and the rest of his butt-rock crew are accompanied by Darryl “D.M.C.” McDaniels (around 2:45). Jackyl, D.M.C. and the Nigel Dupree Band will be at the Midland on Wednesday, November 24. Tickets are $9.89.