What You Do For Money Honey: Tony Ladesich 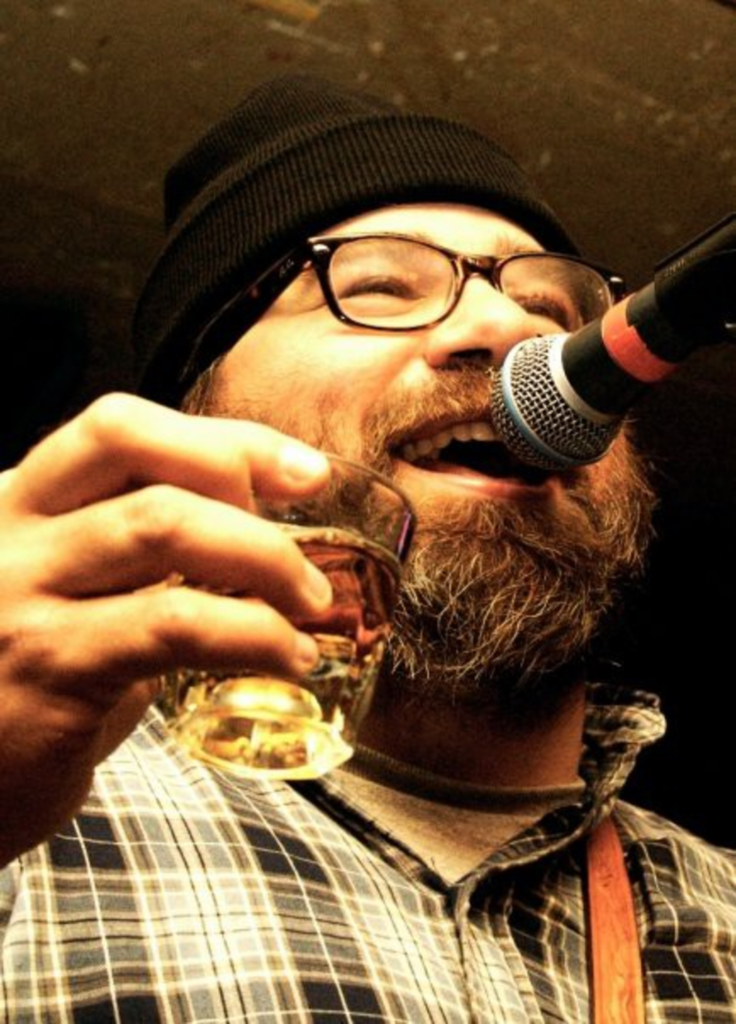 What You Do For Money Honey takes us beyond the music and into the cubicles, behind the desks, and on top of what local musicians do to pay the bills.

In addition to his time as a solo performer and frontman for Sandoval and Pendergast, Tony Ladesich works as a filmmaker for Mile Deep Films & Television. His short film, “Such Subtle Beauty,” about Hammerpress, was included with the DVD in the VIP subscriber edition of Paste this month. He was kind enough to explain to Wayward Blog’s readers the similarities between songwriting and filmmaking.

I pay my bills as a filmmaker and video person. I have worked in TV stations and production houses and at the moment I work freelance for some really amazing clients. I direct, shoot and edit whatever needs to be shot and cut and I love doing it. It can be quite stressful and nerve wracking but it’s also really rewarding.