What Kansas City, Missouri Got Right

A recent recap of good things you might have missed 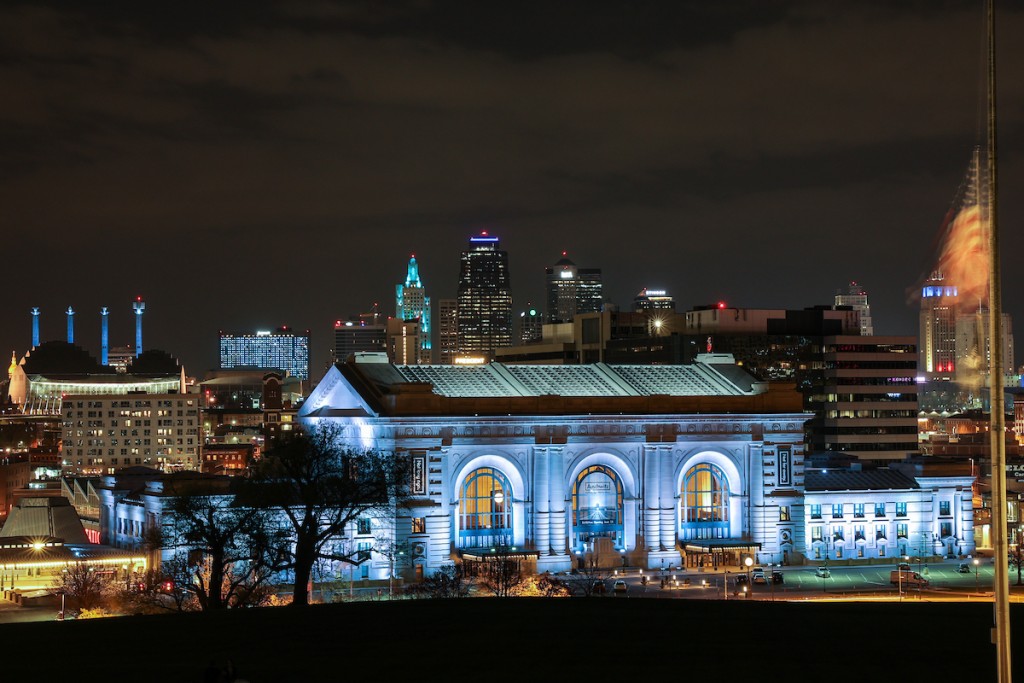 Local government and politicians are often punching bags. Sometimes for good reason. I engage in this time-honored tradition too, even on this blog, for example, when I wrote: Northland Council People Should Look In The Mirror Before They Talk About Process and Norms and Is The Kansas City GO Bond Infrastructure Program In Disarray? Sure Seems Like It.

But I started this newsletter/blog to try and keep informed, express myself with more than 180 characters, and also to contribute to solutions. Part of that mission is capturing as much of what is happening as possible.

To get the whole picture, you have to highlight what is going right too!

And if you were able to see through the thicket of news about the police budget process changes and the subsequent lawsuit launched by the state-run Board of Police Commissioners against the city, you would have found some good things happening.

If you follow affordable housing policy in Kansas City, you’d know that despite the “creation” of the housing trust fund over two years ago there was no money in it.

Quickly, for those who are asking: what is a housing trust fund? Housing Trust Funds:

“are distinct funds established by city, county or state governments that receive ongoing dedicated sources of public funding to support the preservation and production of affordable housing.”

There are a lot of different ways the funds are implemented. The basic idea, though, is if you can only build a house for $250,000 but families can only afford say a rent level that would pay for a $100,000 unit then the trust fund money would make up that gap and that unit would be available to those who need it. Cities have used them for vouchers, down payment assistance, home repair, and many other programs as well.

Local Initiatives Support Corporation, a national non-profit with a local KC branch, is looking to match that $25 million with private and philanthropic investment.

Today, the Council approved Ordinance No. 210392, which set aside $12.5 million for the Housing Trust Fund from this tranche of American Rescue Plan funds. This is the first time we have provided a significant amount of new revenue to the HTF. cityclerk.kcmo.org/LiveWeb/Docume…

This is really a monumental investment for affordable housing and working people in Kansas City. It also buys a little bit of time for the city and council to find a more sustainable and ongoing source of funds separate from federal funding.

There is more work to do but it is a great start!

75th Street Is Repaved and Utility Coordination Is Underway

Since this is the Dispatches From Waldo newsletter, it would be malpractice to not dive deep into hyper-hyper local news.

Living very close to 75th street this is a game-changer for me, my car, and neighborhood. It’s actually made our neighborhood so much quieter.

The street deteriorated in large part because of work done by water department contractors replacing a 100-year old water main. This is a widespread problem with water upgrades and repairs as well as other utilities like gas.

Luckily, this fix is also in the works. Better utility coordination and better policy to ensure patchwork or small slivers of the streets aren’t excavated and leave the street vulnerable to potholes.

We at the city have worked with our utilities carving up streets to have more sensible road resurfacing in Kansas City. Rather than narrow strips or patch work that quickly turns into potholes, you will start seeing more full lane replacements and hopefully smoother rides. #KCMO

Juneteenth, June 19th, marks the ending of slavery and self-emancipation of slaves in America. The holiday has been around but official celebrations and acknowledgments have been growing in recent years. My employer recently made it a paid holiday with the idea that it could be a day of service.

You can read a brief history of Juneteenth here!

Locally, Kansas City has a great organization Juneteenth KC working to create a day of events and activites as well as education on the holiday.

This is a tremendous step forward as it acknowledges both slavery and the self-determination of Black slaves to emancipate themselves during the civil war.

It is always good to celebrate the wins, especially in these crazy times. I hope we don’t miss ones like these as we tackle our biggest challenges.