What acts do you want to see announced at Kanrocksas? 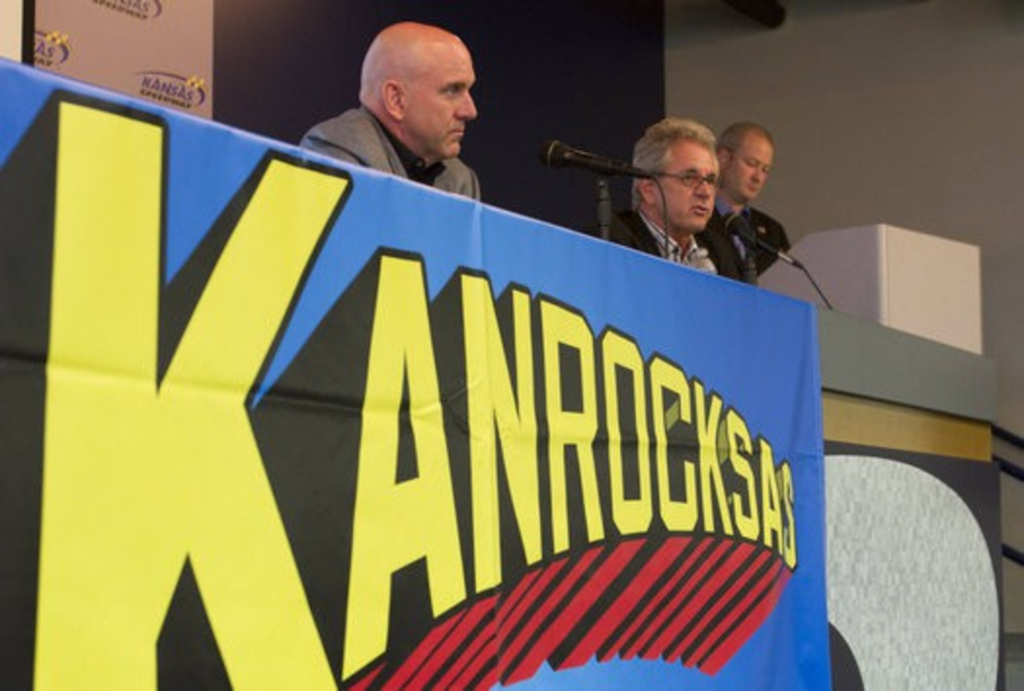 Now that we’ve got part of the festival’s lineup in hand, the folks behind Kanrocksas have stated that they will be announcing more acts as the summer marches on. Currently, there are 14 confirmed acts on Kanrocksas’ roster, and Monday’s press conference confirmed that there will be about 30 national acts total, once the lineup is filled out.

We’re guessing that a large chunk of those acts will be electronica acts playing what’s called the “Giant Critical Mass Tent,” where international DJs will spin. But what other national acts would you like to see added to Kanrocksas’ inaugural lineup? Is there anyone else heading to or from Lollapalooza you’d like to see in KC?