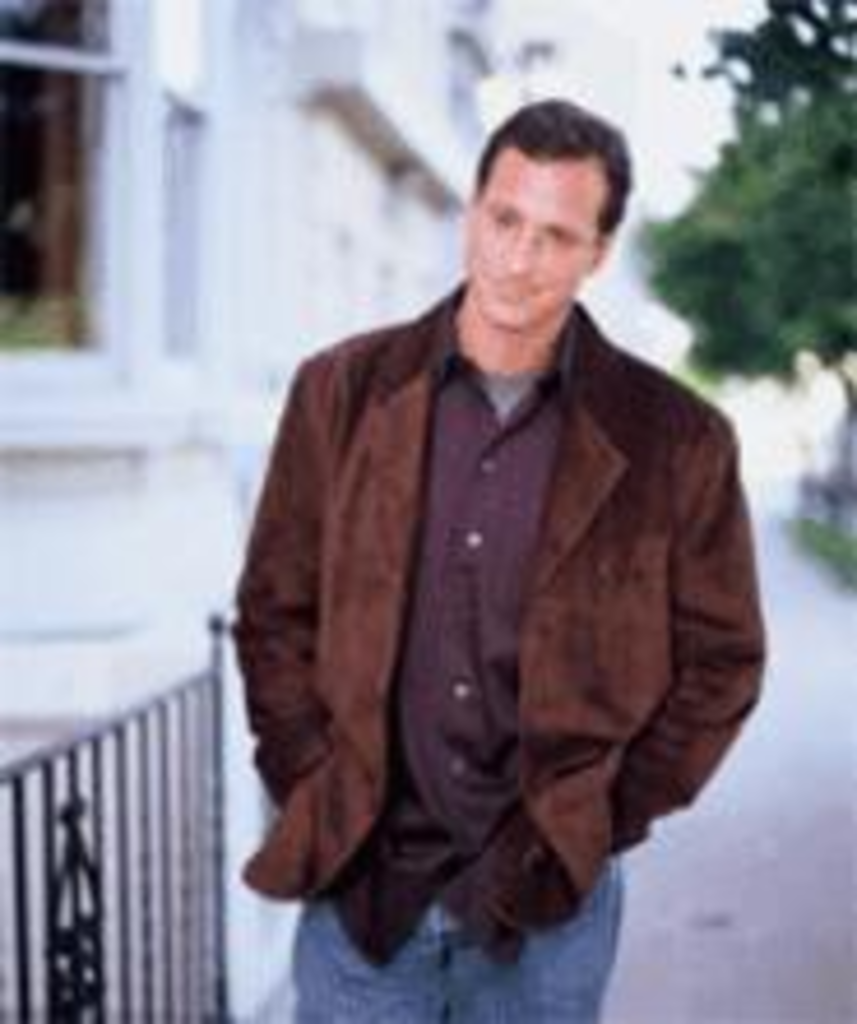 When a popular sitcom goes off the air, its cancellation typically spells doom for the showbiz careers of its cast members. Prime-time lightning rarely strikes twice, and the actors who captured our hearts week after week end up as security guards (Gary Coleman), beauty-pageant judges (Alan Thicke) or singers in appalling alt-rock bands (Tina Yothers). The most recent vehicle for has-beens: degrading reality TV shows. Sitcom vet Bob Saget, however, isn’t tempted by such opportunities.

“I’ve entertained some reality-TV offers, but I haven’t come across many that really appealed to me,” Saget tells the Pitch from his Los Angeles home. “I’m an artist, you know?”

Strangely, he doesn’t sound pretentious. Maybe that’s because Saget is so goddamned likable — or maybe it’s because he really is an artist, in his own way. His work may not be a topic among downtown tastemakers or high-society gala-vanters, but the man’s got credentials. He was ABC’s golden boy for the better part of a decade as Danny Tanner on Full House and the quip-friendly host of America’s Funniest Home Videos. He directed the underrated comedy Dirty Work. And he recently played the lead in Paul Weitz’s off-Broadway play Privilege. He also does stand-up, which is why he’ll be in town this weekend at the Majestic Theatre.

“Comedy’s been really fun for me lately,” Saget says. “It’s incredible having drunken 20-year-old kids screaming in the audience. It’s full-circle, like a second chapter to my career. You can’t really knock me down from where I’m at right now.” He’s referring to the revival he’s enjoyed over the past few months, having resurfaced in two of this summer’s most critically adored projects.

In The Aristocrats, an indie documentary that spotlights more than 100 comics ruminating on the world’s dirtiest joke, Saget blows away heavyweights such as Chris Rock and George Carlin with what might be the most graphic and offensive version in the entire film.

“They cut it, of course, but I went for about a half-hour,” he says. “Nobody in the room — including myself — could believe what was coming out of my mouth. That’s part of the appeal of the film, I think, and it’s why shows like South Park work so well. People are just so shocked that these things are being said.”

A similarly crass Saget popped up playing himself on the HBO series Entourage in July, taking bong rips and chatting up hookers. It was a provocative contrast to the polished character audiences welcomed into their living rooms in the early ’90s.

“You wouldn’t believe how many people say they loved me on America’s Funniest Home Videos,” he says of his spick-and-span TV persona. “But I don’t think I could ever act like that again. I couldn’t even do it if I tried.”

He might not have to. Saget has an R-rated sitcom in development with HBO in which he’ll play a divorced gynecologist whose problems mirror those of his teenage son. “Basically the premise of the show is that I get cock-blocked everywhere I go.”

As for what to expect when he hits the stage at the Majestic: It won’t be Aristocrats-style profanity, but don’t expect Danny Tanner, either.

“I’m not going to dust-bust,” he promises. “And I won’t be wearing a cardigan sweater.”