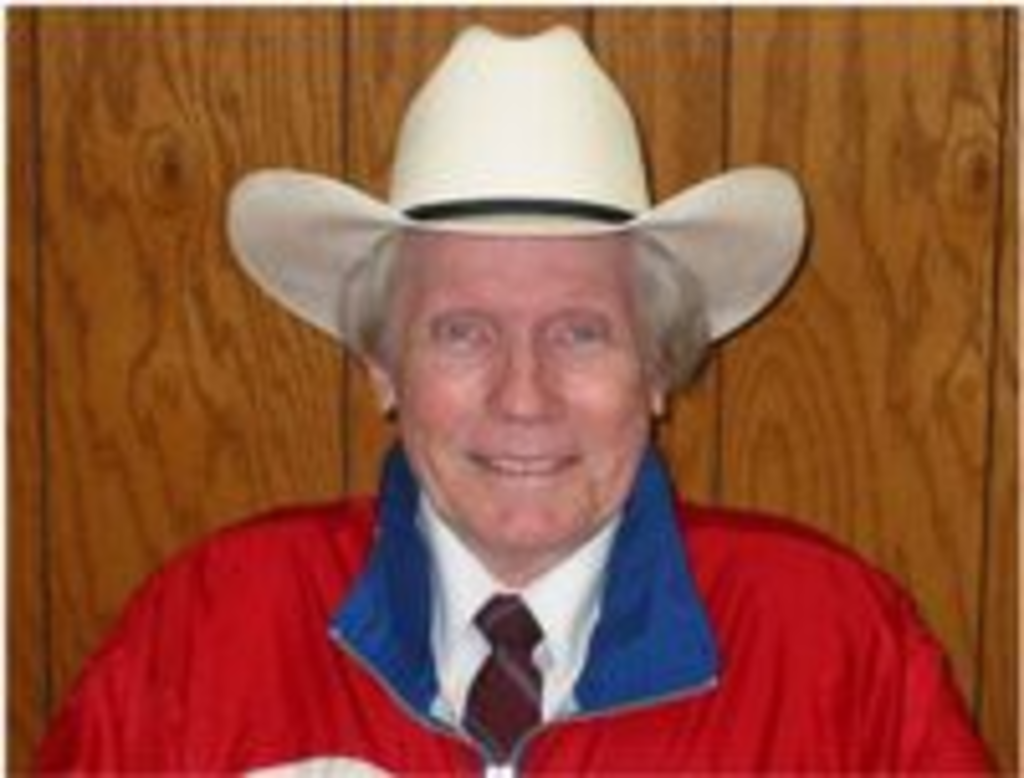 UPDATE: Fred Phelps‘ Westboro Baptist Church has decided not to picket the funeral of 9-year-old Christina Taylor Green, who was killed during the assassination

attempt on Arizona Congresswoman Gabrielle Giffords. However, don’t think that Westboro is going soft. They’ve decided to swap a funeral picket for radio time in Canada. Read the full update at the jump …

Original Story (January 10): I realize you’re going to read this in a hundred different places, but here goes. Vulture/hate preacher Fred Phelps has released a video thanking God for Jared Lee Loughner, the man suspected of killing six, critically injuring Congresswoman Gabrielle Giffords and wounding others. Phelps claimed that God was punishing them for laws against the Westboro Baptist Church and was sitting in the heavens “laughing at you in your affliction.”