West Edge project finally, maybe, sort of on track to be seemingly completed, it seems 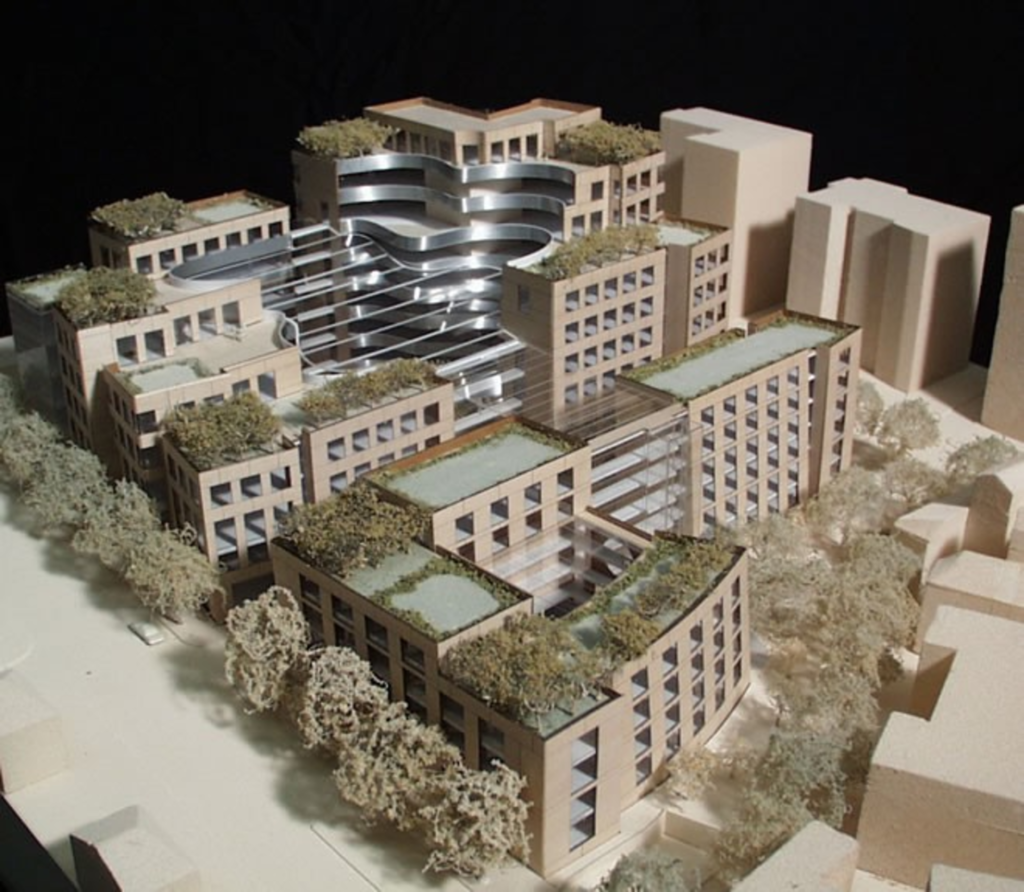 The long-ago-stalled West Edge project, a hotel and office development near the Plaza, looks to be on the verge of maybe getting completed sometime sooner or later. Perhaps.

The project started in 2005, when ad man Bob Bernstein teamed up with the city to build a hotel and headquarters for his agency. But four years later it fell apart when Bernstein’s development company went bankrupt. Now the project is on the verge of being sold — but nothing about the Star’s story inspires confidence that they’ll be rolling in mini bars and cubicles anytime soon.