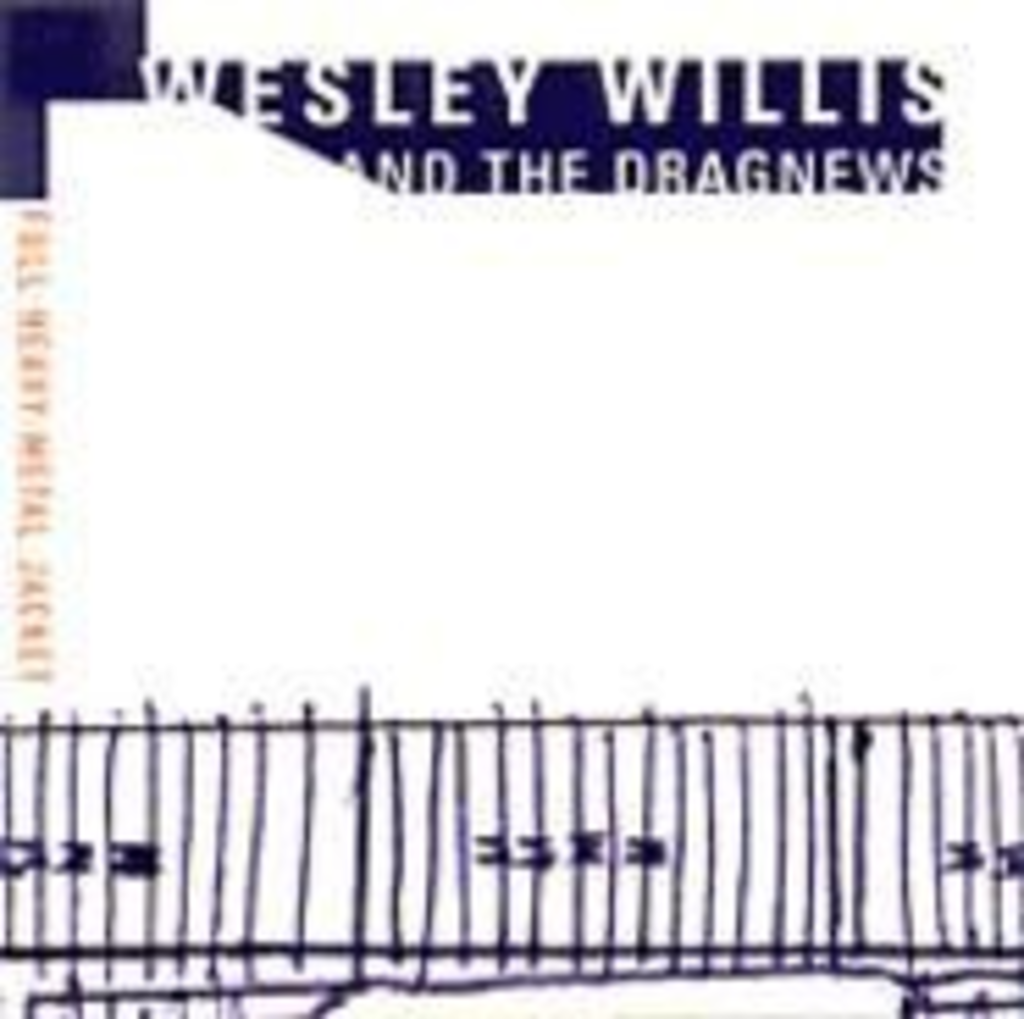 People appreciate music for countless reasons: nostalgia, melodies, dancing potential, instrumentation. For Wesley Willis, though, music means more — it exorcises the demons from his head. On his fortieth album (give or take), the schizophrenic Willis continues to mine the endless options provided by a mind full of formless thoughts. He’s a street-corner renaissance man, assuming different personae over the constant perky, porno-soundtrack-meets-country-western backdrop provided by his keyboard’s “Country Rock 8” preset.

In one breath, he’s a public educator: You are responsible for more than 65 bank robberies/You are nothing but a common criminal with a gun … Jessssssse Jaaaames. In the next, he’s a disappointed parent: You are misbehaving like a fool; you are screwing things up. A song later, he’s a captivating storyteller: I told the bus driver to lick a donkey’s ass/He got sick of my nasty mouth and threatened to hit me upside the head.

By decorating his slurred vocals with samples of barking dogs, power tools and noisy rooms, Willis establishes himself as the master of random. He creates chaos that turns oddly hypnotic. After catching wind of Willis’ tone-deaf garbled rants, it takes some time to get back to reality — a reconfigured one, at that.

Depending on how listeners interpret Willis’ ramblings (and their level of tolerance for his possessed-munchkin voice), Full Heavy Metal Jacket might be humorous or offensive, unlistenable or prophetic. For his prolific fanbase, though, this new release offers no surprises. Having long ago embraced Willis, fans know he does it all out of his love for music, his treasured escape. To paraphrase Willis, they like him like Dannon yogurt; they like him a lot like Cool Whip.