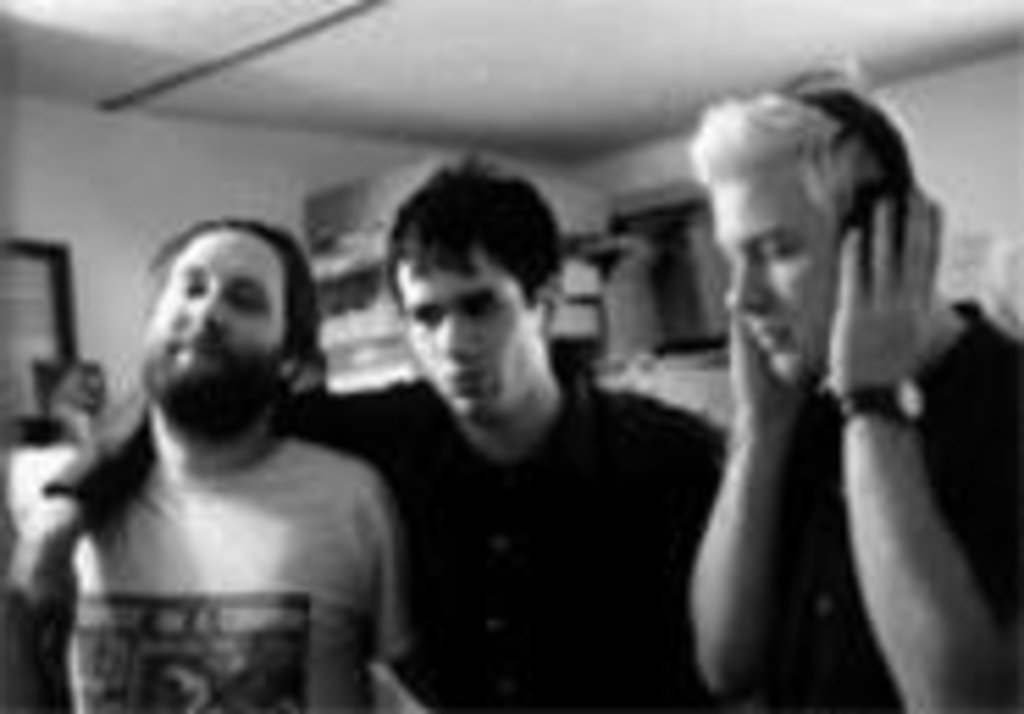 Built to Spill‘s singer-guitarist and ultra-casual maestro Doug Martsch just took the kind of extended hiatus that makes fans fear the worst. “Of course, there was that rumor going around,” he says, “but we always knew we’d get back together in a couple of years.”

He’s speaking from a sidewalk in New York City, where his band has landed on its first tour in three years. The outing takes Built to Spill to Kansas City for the first time on Wednesday. At one point, he cuts off the conversation to apologize effusively to a pedestrian he’s accidentally smacked while idly swinging his arm. “She just kind of gave me a frightened look and walked away,” he explains.

Martsch, who lives in Boise, Idaho, is out of his element on the home turf of the preening exhumers of new wave, who have inherited the indie limelight from his own milieu: the punk-enchanted suburban psychedelia of Built to Spill, Pavement, Guided By Voices and Modest Mouse. Two of those bands fizzled, and the other had its MTV moment, but Martsch’s confounding power trio simply fell off the map — one it had etched itself into deeply enough to earn a dedicated cult. “I kind of just burnt out,” says Martsch of the six years of touring and recording that culminated in 2001’s Ancient Melodies of the Future. “I wasn’t really into that record. I felt like I was just getting through it.”

The ambivalence Martsch describes comes through on disc — although Ancient Melodies sharpened up his once-diffuse lyrics, it lacked the stormy unpredictability he’d achieved on 1997’s Perfect From Now On. That album, Martsch’s third under the Built to Spill moniker, defined the sound of his newly settled lineup with bassist Brett Nelson and drummer Scott Plouf: melodies clumped together from heaps of slashing riffage and gentle jangle plus synth and cello, topped by Martsch’s high voice, the sound of a lost kid who’s more thoughtful than fearful about his predicament.

But it wasn’t until 1999’s Keep It Like a Secret that the band’s live secret was fully revealed on an album. That secret was Martsch’s rangy guitar, which single-handedly resuscitated the disgraced wah-wah pedal with squalls and licks that made Secret the closest thing to the shorthand — “Neil Young meets Pavement!” — often used to describe the band.

By Martsch’s account, Built to Spill’s new album — due in September — revisits the spirit of Secret and Perfect. “To me, the new songs are more of a return to strings of parts that never repeat, written during jams and then pieced together,” he says.

But beyond the addition of second guitarist Jim Roth, the as-yet-untitled collection seems to have its share of innovations: “There are a couple of reggae-ish moments — guitar sounds and effects that rhythmically happen randomly, dub style,” he explains. “There’s one song that’s kind of Middle Eastern and Spanish, then it gets kind of metal-sounding and turns into a ska beat. That sounds terrible. I shouldn’t describe music. Every time I do, I say terrible things.”